This month USS Shamal (PC 13) returned to her Florida base after a 62-day deployment in the waters off Central America and the Caribbean. As such, it is her third patrol in the U.S 4th Fleet’s AOR. This came as part of the ongoing Operation Martillo. Operation Martillo is a joint international low enforcement and military operation involving U.S., European and Western Hemisphere partner nations, targeting illicit trafficking routes in the waters off Central America.

Two other of the Cyclone-class PCs, USS Zephyr (PC 8) and USS Tornado (PC 14) are home-ported in Mayport and deploy regularly to all points south and they likewise have been very busy, with Zephyr for instance just completing her first 4th Fleet deployment, of some 45 days, in June.

They are carrying Coast Guard Law Enforcement detachments and, rather than their Navy RIBs, are using the USCG’s Cutterboat–Over the Horizon (CB-OTH) MK III, a 24-foot RIB based on the Zodiac 733 I/O Interceptor with a 315 HP diesel engine.

However this isn’t really new to these three. These three vessels were loaned to the Coast Guard for a few years, operating from Pascagoula with USCG pennant numbers (WPC 8, 13, 14) and crews.

USCGC Shamal (WPC-13) as she appeared in 2006 when operating from NAVSTA Pascagoula. Dat racing stripe, doe

In fact, at one of the more sucking on a switchblade greasy spoon/ waterfront bars in Gautier, a number of relics left behind when the ships chopped back to the Navy are still kept. 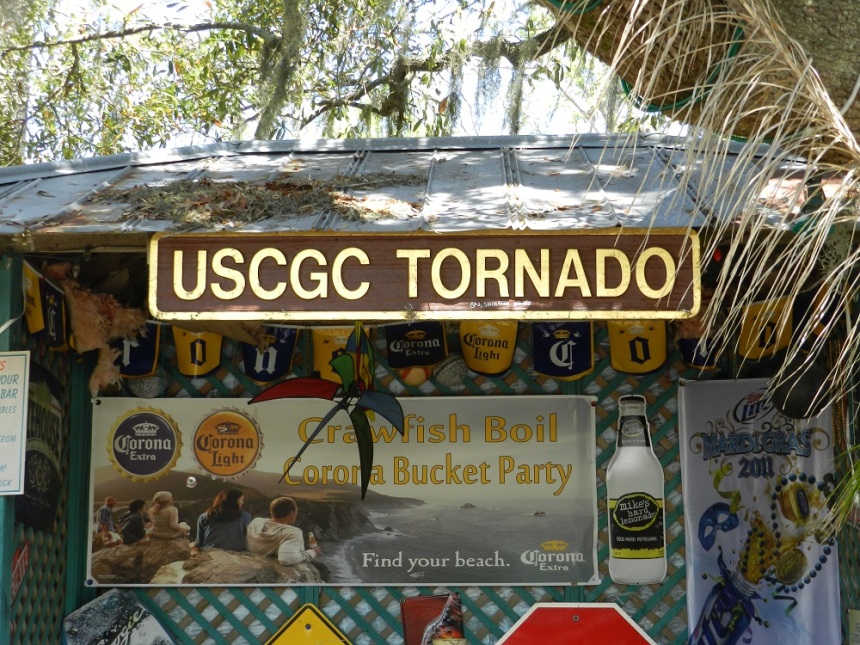 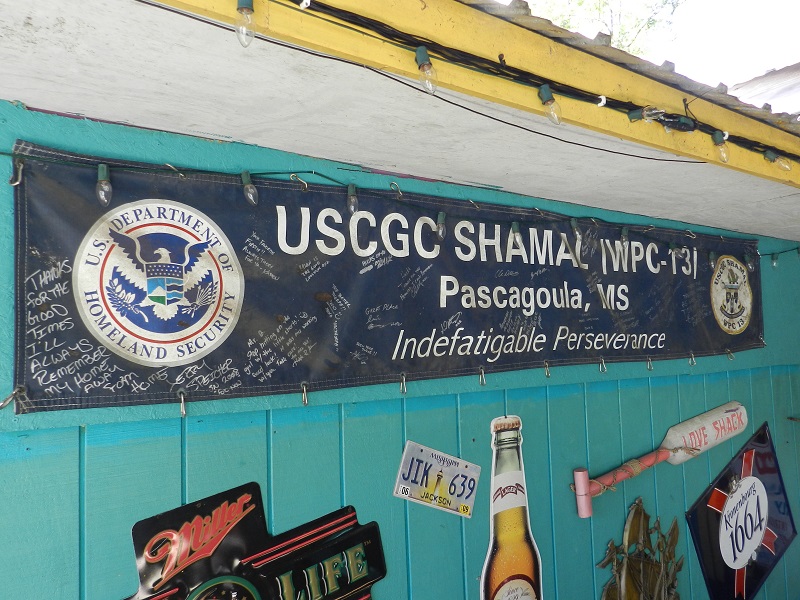 This place serves a mean burger, and you can feed gators off the dock, though MDFWP frowns on such

The rest of the class still in U.S. service are spending a very active career in the Persian Gulf, with some days being more active than others.