For those pokey times

If room brooms with stabby things on the end seem odd, remember that they have been done several times in the past.

The Brit’s Lanchester submachine gun used the 1907 Enfield bayonet and “They don’t like it up ’em!”

The STEN, with the stick attached 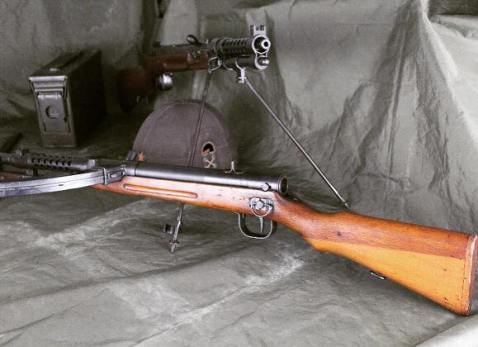 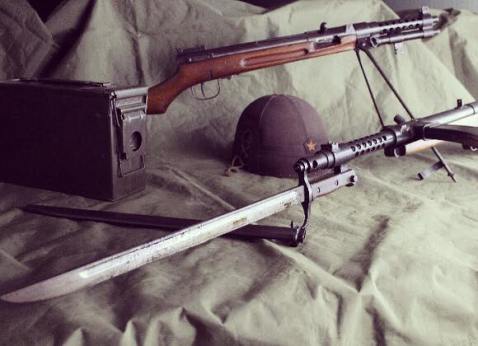 And even the UZI, as issued by the IDF, used a FAL pattern bayonet

The Sterling accepted a bayonet, although it was rarely used. Still, it looked nice on the presentation models.

Hell, maybe they should bring them back.

One response to “For those pokey times”