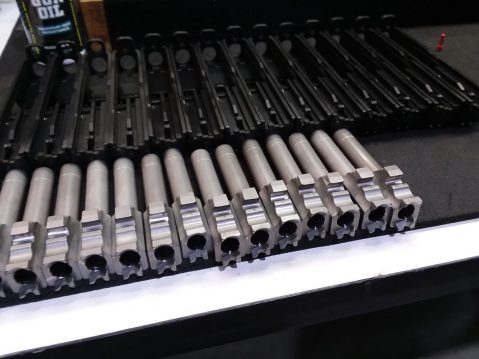 Initial gun production numbers are in from 2018, showing an increase from the previous year’s figures and the solid popularity of 9mm handguns.

According to the latest figures from the Bureau of Alcohol, Tobacco, Firearms and Explosives, 8,669,259 new firearms of all sorts were produced last year. This is up from 8,327,792 released into commerce in 2017.

Tags: firearm production numbers, how many guns made