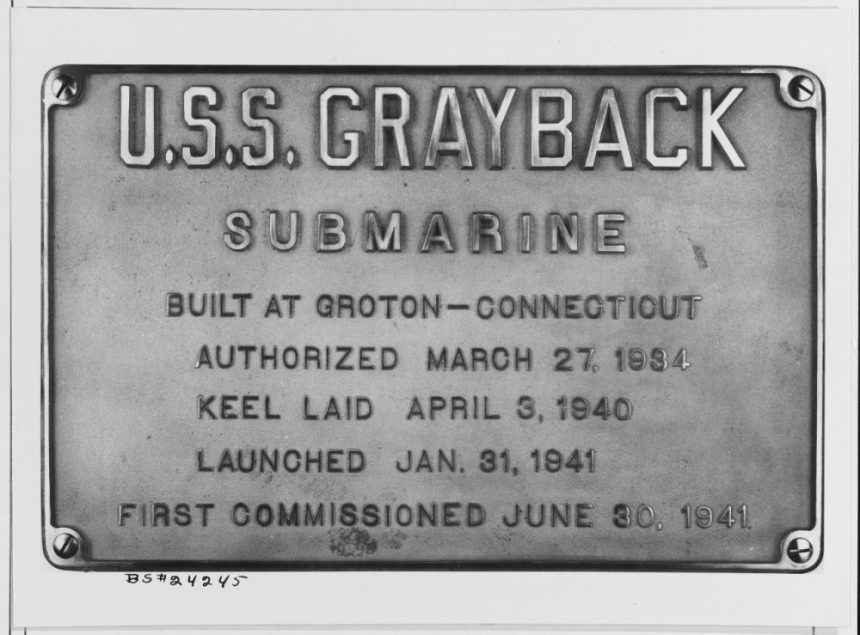 The Lost 52 Project, which aims to find all of the U.S. Navy’s WWII submarines still on Eternal Patrol, this week announced they have discovered the final resting place of USS Grayback (SS-208) near Okinawa.

Grayback, a Tambor-class fleet boat, commissioned on 30 June 1941 and was on her 10th War Patrol in the Pacific when she went missing in February 1944. Earning two Navy Unit Commendations and eight battlestars, she chalked up 63,835 tons in Japanese shipping to include over a dozen marus and the destroyer Numakaze. 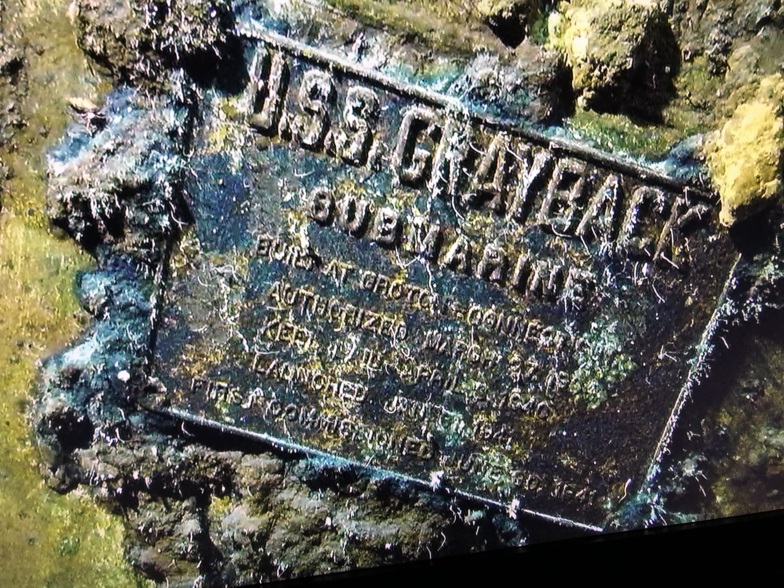