The firm of Fredrich Langenhan’s Gewehr-und Fahrradfabrik, the FL-Selbstlader was never a household name but that doesn’t mean it isn’t an interesting and collectible design.

Langenhan, located in Zella St. Basil, Germany, was founded around 1842 by a family of gunsmiths that dated back to the 18th Century and made bicycles and firearms– a common set of products at the time. For example, Fabrique Nationale–FN–used to be a big name in the bicycle game. When it came to boomsticks, Langenhan GmbH specialized in single-shot scheibenpistole (target pistols) but also branched out into hunting rifles, air guns (which is a whole ‘nother story), umbrella guns, and even landed a military contract in the 1870s for S&W 1 1/2 revolver clones for the Royal Saxon Army.

Speaking of military contracts, when the Great War snuffed out the lamps across Europe in 1914, the rapidly expanding German military was desperate for weapons, to include sidearms for officers. 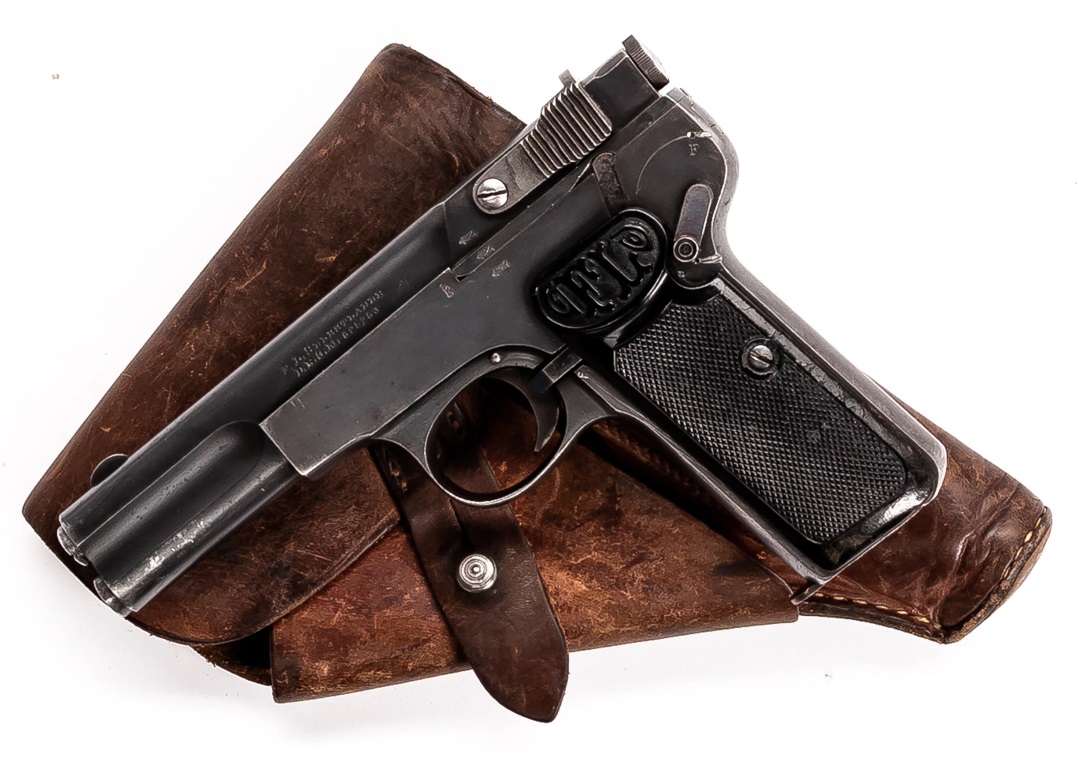 I give you, the Langenhan Heeres-Modell, known primarily from its markings as the FL-Selbstlader. Just rolls off the tongue.