So We Should Talk About the PSA Dagger

Posted on September 10, 2021 by laststandonzombieisland 2 comments

This comes as a response to a reader’s question.

One of the guns I carried and used the most from about 1999 to 2015 ish was my trusty (but never rusty) Gen 3 Glock 19. In short, I ran something like 30K rounds through that bad boy in a series of 3-, 5-, and 7-day classes during that period as a student and used it as a demo and “loaner” gun while as an instructor. 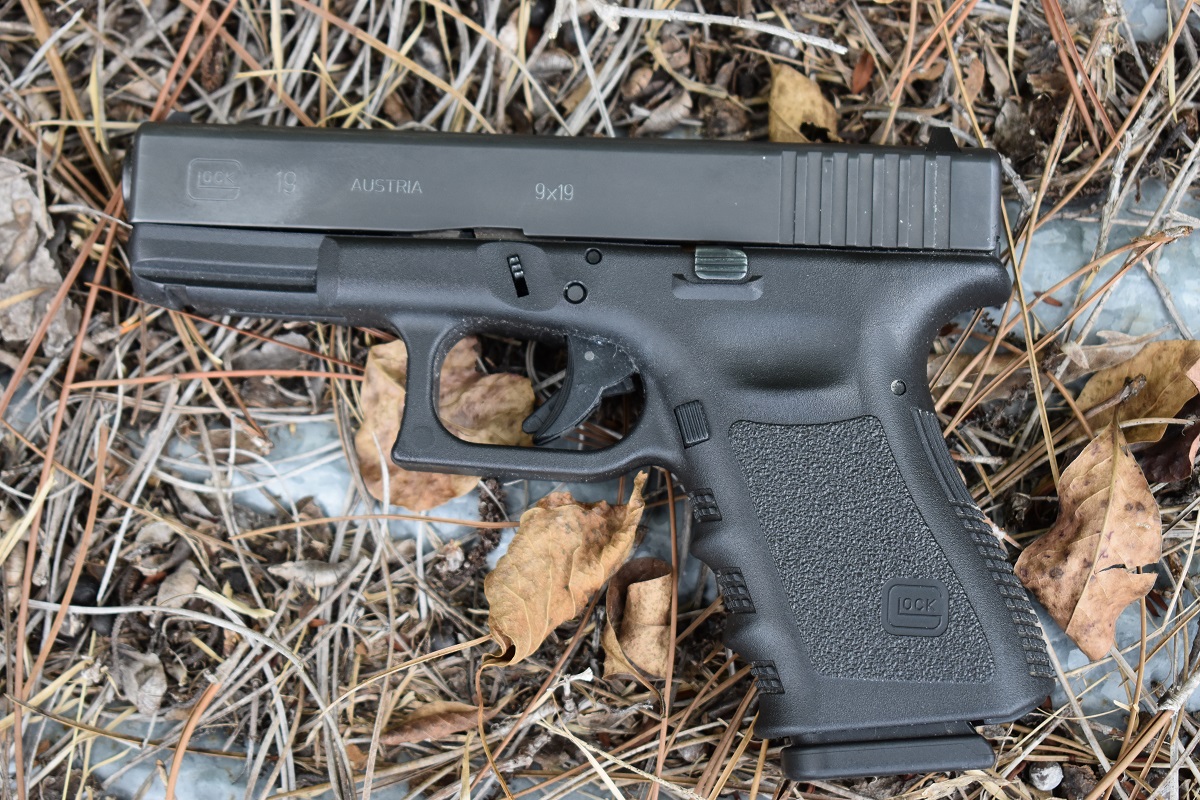 Mah beat-to-heck G19 Gen 3. All I’ve done to keep it running is swap out the recoil spring every 5K rounds whether I needed to or not and I recently changed out the firing pin spring, plunger spring, and trigger spring because I got paranoid.

Today, Glock still makes the Gen 3/G19– largely because it is on California’s roster of handguns approved to sell to the public– with the 12-month average price as of this week running $558.11 new and $493.09 used. Heck, I recently just picked up a Mariner variant of the same gun just to say I had one.

So why all this talk about Glocks when the title of this post is about something called the PSA Dagger? Because this, if you haven’t heard, is the Dagger:

Call it a Glock 19 clone, call it a “Glock killer” just call it (says PSA, anyway)

In short, Palmetto State Armory in the past several years has beaten just about every black rifle maker in the AR-15 space with some guns that are just an absolute bargain. I can vouch for this as I have two extremely reliable builds I put together a few years ago using PSA’s 5.56 NATO “Freedom Upper” that included a lead-lapped, 1:7″ twist, 416R stainless steel barrel which yielded exceptional accuracy. 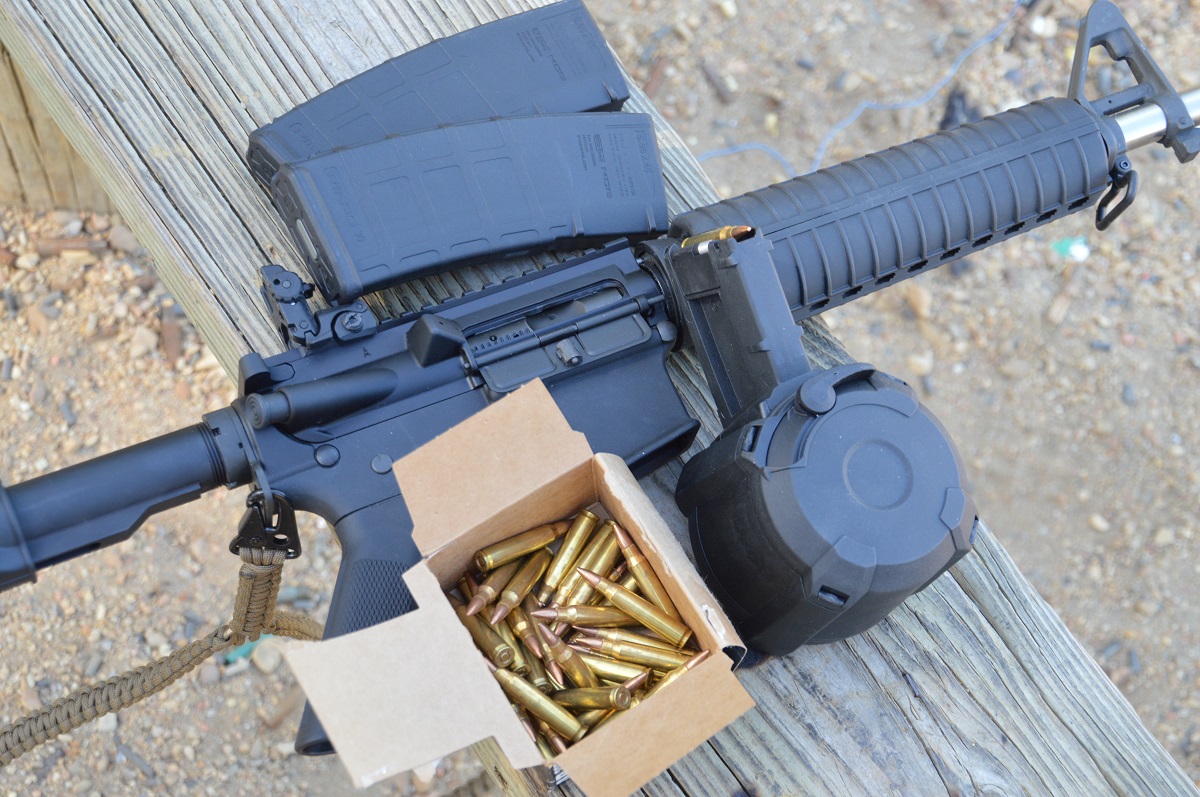 One of what I call my “6-pound basic $500 ARs,” with PSA uppers and guts. Again, these are often loaned out for classes and have never left the user with a bad experience.

With that same sort of logic, to hamstring their competitors by delivering well-produced guns and components at a lower cost, PSA last year tackled the consumer pistol market with the $299 Dagger that does everything a Gen 3 G19 will do for you at a much more attractive price point.

A striker-fired polymer-framed 9mm that has the same general specs (not to mention internal compatibility) of 3rd Gen G19s, the Dagger has several upgrades over the Glock. For instance, it uses a SAAMI Spec 1:10 twist stainless steel barrel that has been DLC coated as well as a stainless-steel slide that has been black nitrided. Go ahead a do a search to find out what Glock makes their barrels and slides from (hint: not stainless). Further, the Dagger has front slide serrations (something Glock only added on the Gen 5 guns), a better grip texture (IMHO), and a flat-faced trigger that breaks at 5.5-pounds.

By the way, PSA offers the Dagger as slides for those with an extra frame or kit on the shelf, and in versions with threaded barrel and CHF barrel options.

On the downside, the Dagger doesn’t have the same Glock name recognition and are a bit harder to find (you basically have to sign up over at PSA to get email blasts to see when they are available) but you get a decent modern double-stack 9mm that is domestically made and eminently supportable for a lot less.

And that’s my two cents on the Dagger.