Over the weekend, three high-mileage and very effective SSNs were put to pasture, accounting for a century of operations between them.

In the UK, two of the remaining class of seven Trafalgar-class submarines, built in the late 1970s and early 1990s– namely HMS/m Trenchant (S91) and HMS/m Talent (S92)— were decommissioned 20 May 2022 at Devonport Naval Base.

Between Trenchant and Talent, they served a total of 65 years. This has included everything from the Indian Ocean and Med patrols, playing hide and seek with Soviet SSNs, to top-secret operations unknown, ICEX surfacing at the North Pole, and the like. Notably, Trenchant, AKA “Tiddly T,” in 2013 completed the longest patrol ever carried out by a Royal Navy SSN– 335 days and 38,800nm. 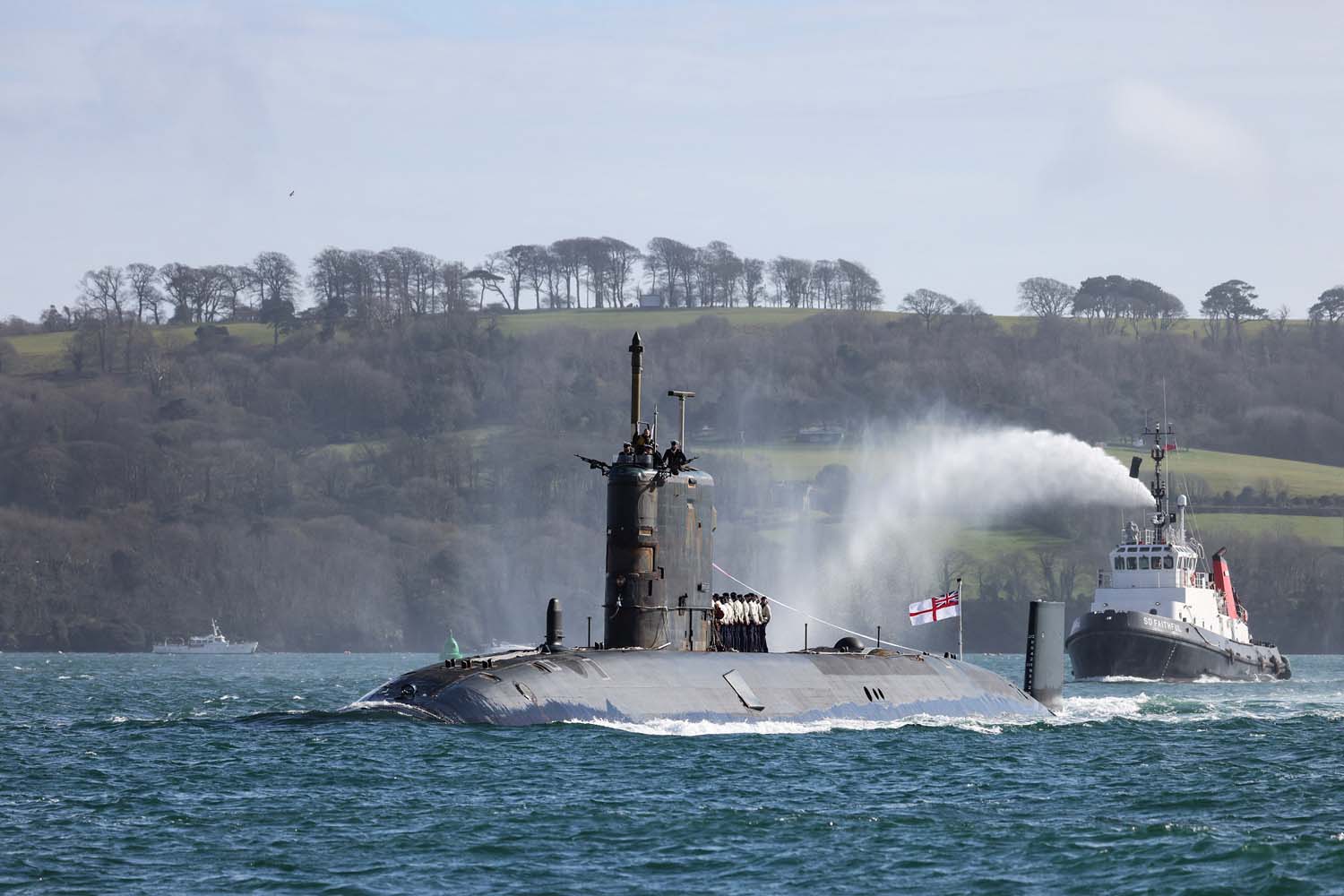 HMS Trenchant paying off in March 2021 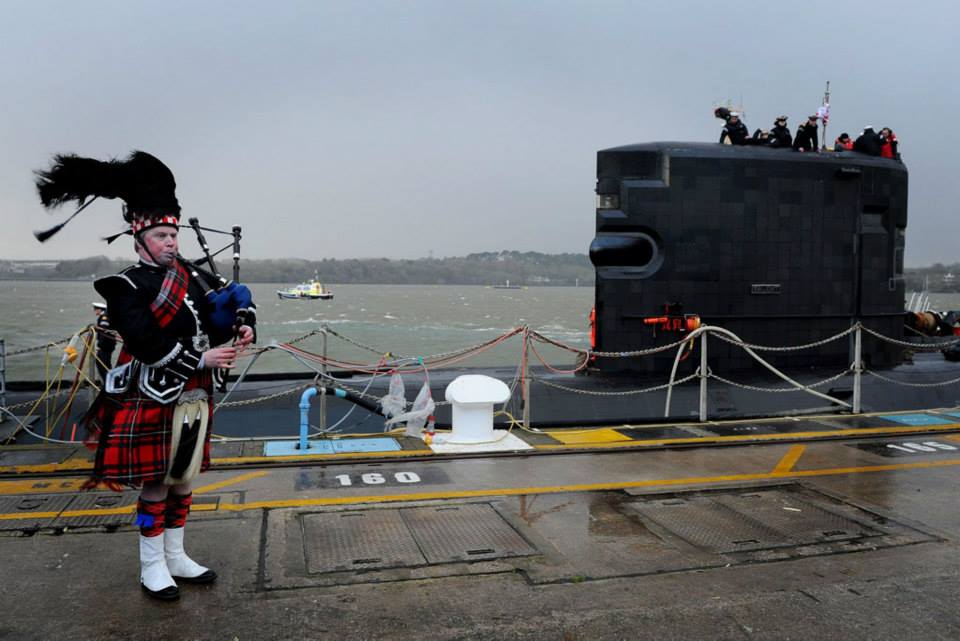 Of the class, this only leaves HMS/m Triumph (S93), now 29 years old, still on active service.

Although originally scheduled for decommissioning in early 2021, the slow delivery of the Astute-class boats delayed the retirement of the two subs till this month.

With the aging HMS/m Triumph, this leaves the UK with only five active SSNs, just barely enough to keep one boat at sea.

As noted by the Admiralty:

Four Astutes have been commissioned, soon to be joined by number five, HMS Anson, which has completed successful diving checks. Like the T-boats before them, they are deployed around the globe daily: HMS Astute sailed to the Pacific and back with the Carrier Strike Group last year; HMS Ambush launched furtive raids by Royal Marines in Norway’s fjords as part of wider UK/NATO operations in the Arctic this spring, and newly-commissioned HMS Audacious has been on patrol in the Mediterranean has reached full operating capability on 4 April.

“The Trafalgar Class developed a world-class reputation and defended UK interests unstintingly across the world’s oceans. The Astute submarines have now taken up the baton, continuing to protect the UK from threats with deeply professional submarine crews. As we look back with appreciation at the service provided by HMS Talent and HMS Trenchant, we can also look forward with excitement to the future.

We have some of the best attack submarines in the world in the Astute class and developments in submarine training mean that we will continue to have the best men and women sailing and fighting them, protecting our nation far into the future.”

Britain has retired 20 nuclear submarines since 1980 through their own dismantling program with the remnants of 7 stored at Rosyth dockyard in Fife, Scotland, and 13 at Devonport dockyard, Plymouth.

Meanwhile, at the same time the Brits were saying goodbye to two Trafalgar class boats, on the other side of the world at Puget Sound Naval Shipyard, USS Oklahoma City (SSN 723) was decommissioned, Friday, May 20. Awarded in 1981 and delivered in 1988, she is one of the first Flight II (with VLS) Los Angeles-class submarines decommissioned. 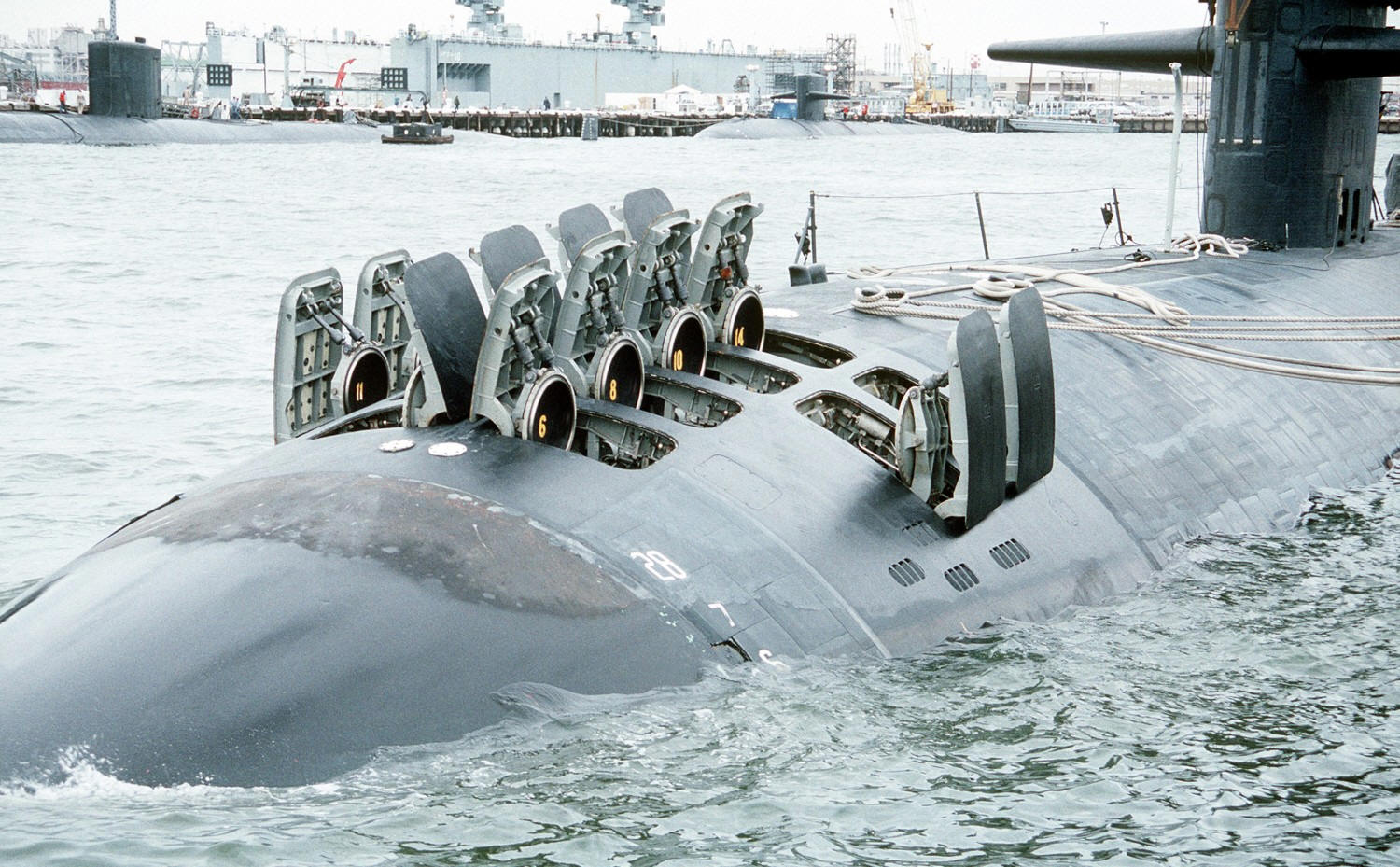 The last Flight I sub, USS Olympia (SSN-717) was decommissioned in February 2021, though two Flight I boats will be converted to moored training ships. Four Flight IIs remain active as do 22 688i variants. The Navy also has at least 21 new Virginia-class SSNs active and a planned 45 more on the schedule.

Of note, OKC accomplished a lot in her 34 years at sea including being the first to transit to its patrol area in the Pacific Ocean via the Arctic Ocean, then circumnavigating North America by transiting back to the Atlantic Ocean through the Panama Canal and returning to her homeport in Norfolk. She also helped with a drug bust of some 11 tons of coke. 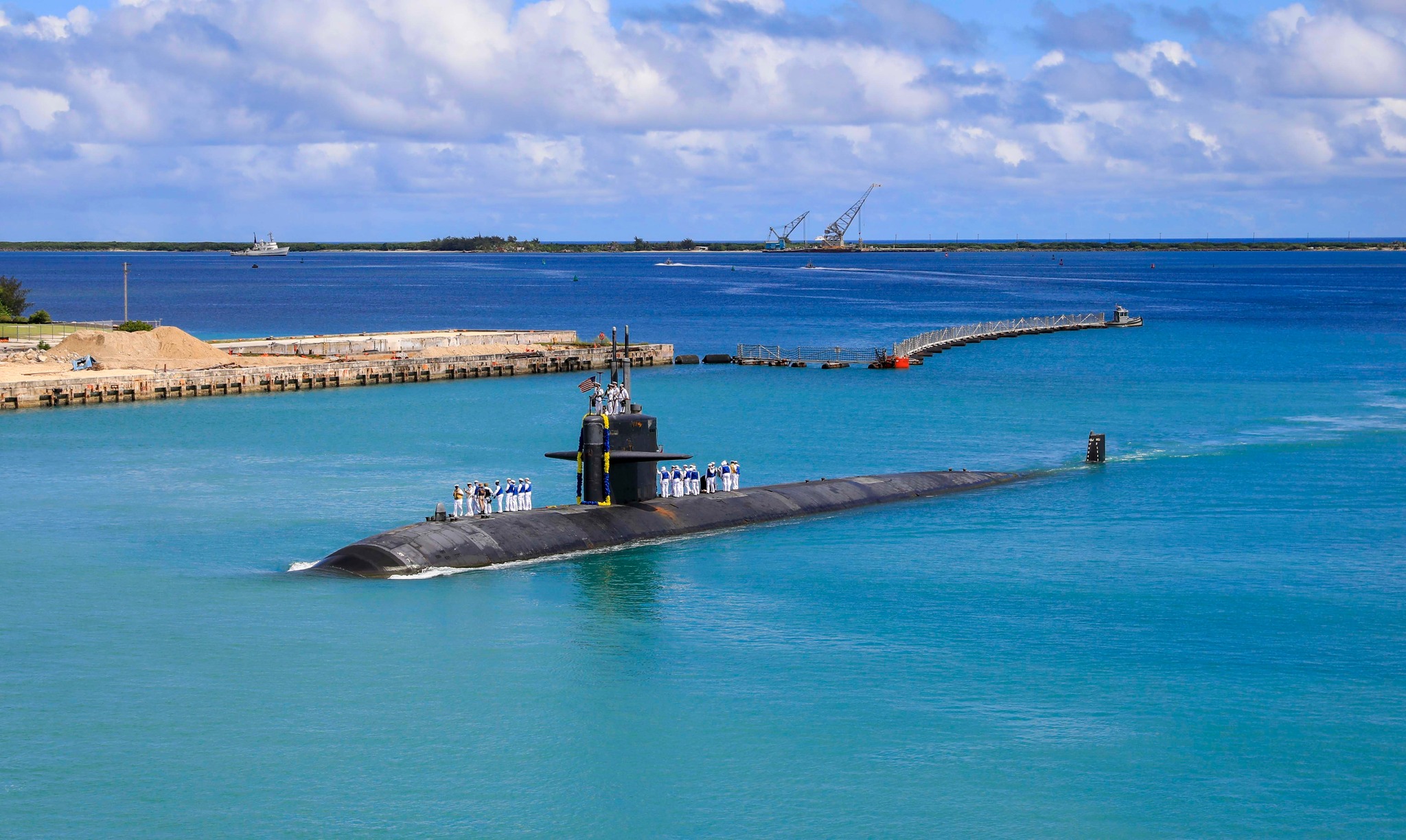 USS Oklahoma City (SSN 723) returns home to US Naval Base Guam after her final deployment, August 2021.

She’ll follow in the footsteps of the more than 130 other U.S. nuclear-powered submarines sent to spend their last days at the nation’s largest public shipyard, her reactor compartment stored, her hull cut up and sold for scrap, with possibly her sail or diving planes retained ashore as a monument.