‘Down from Heaven Came Eleven’

The first combat jump made by paratroopers of the WWII-era 11th Airborne Division was on 29 November 1944 when a mixed group of some 241 men dropped on Manarawat in Leyte, making a series of a half-dozen other jumps in early December. On 3 February 1945, some 1,830 men of the 11th, primarily from the division’s 511thd Parachute Infantry Regiment (511th PIR), would jump outside of Manila at Tagaytay in Operation Shoestring– where a young paratrooper by the name of Rod Serling would be wounded. 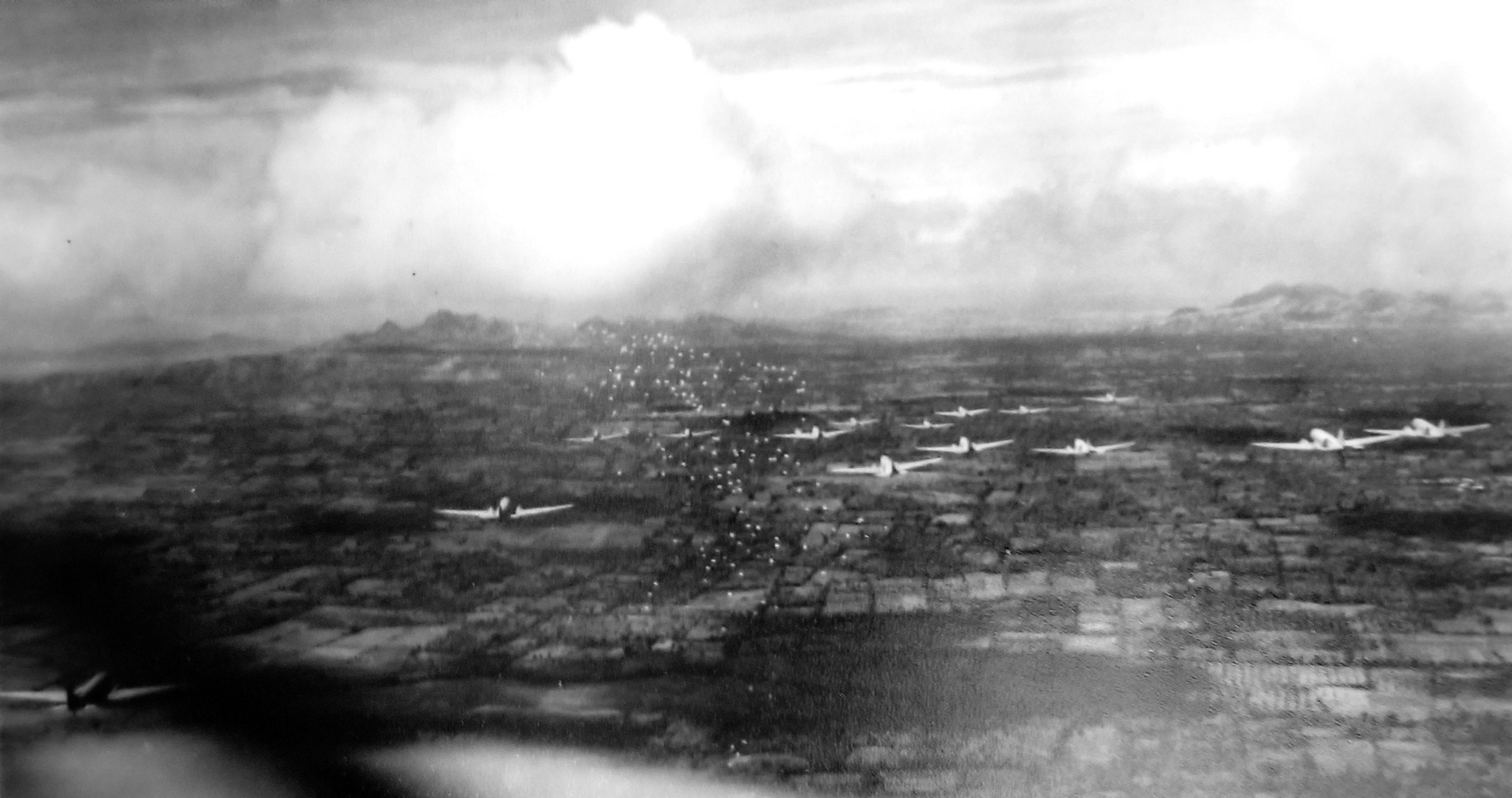 A week later came a combat drop at Los Banos where 130 men of B Co., 511th PIR would rescue 2,147 POWs. June saw Task Force Gypsy, some 1,030 men of the 511th, land on Aparri in Luzon as a blocking force to keep the Japanese from falling back further inland– the last major American combat drop of WWII.

Fast forward to the Korean War and 1,800 men of the division’s 187th Airborne Regimental Combat Team (“Rakkasans,” now part of the 101st Abn Div) famously made combat jumps near Sunchon–north of Pyongyang– in October 1950 to block retreating Nork units, a feat they would repeat in Operation Tomahawk six months later outside of Musan along the 38th parallel. 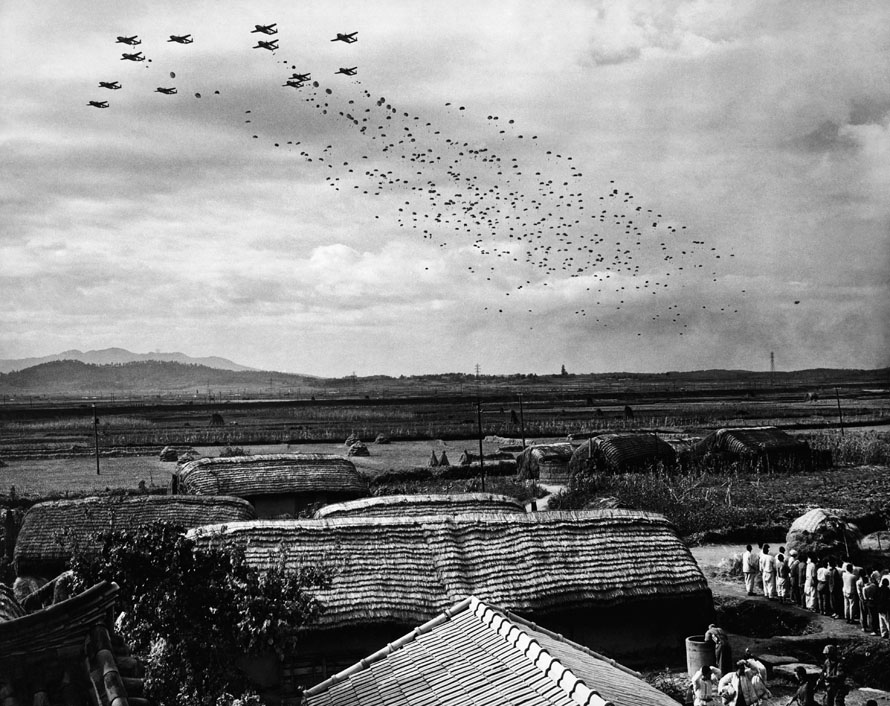 Post-Korea, the unit was stationed in West Germany and included a number of former Eastern European residents in U.S service– such as Larry Thorne– and was inactivated in Augsburg on 1 July 1958, being reorganized and reflagged as the 24th Infantry Division.

Their last formal peacetime jump was in the summer of 1957. 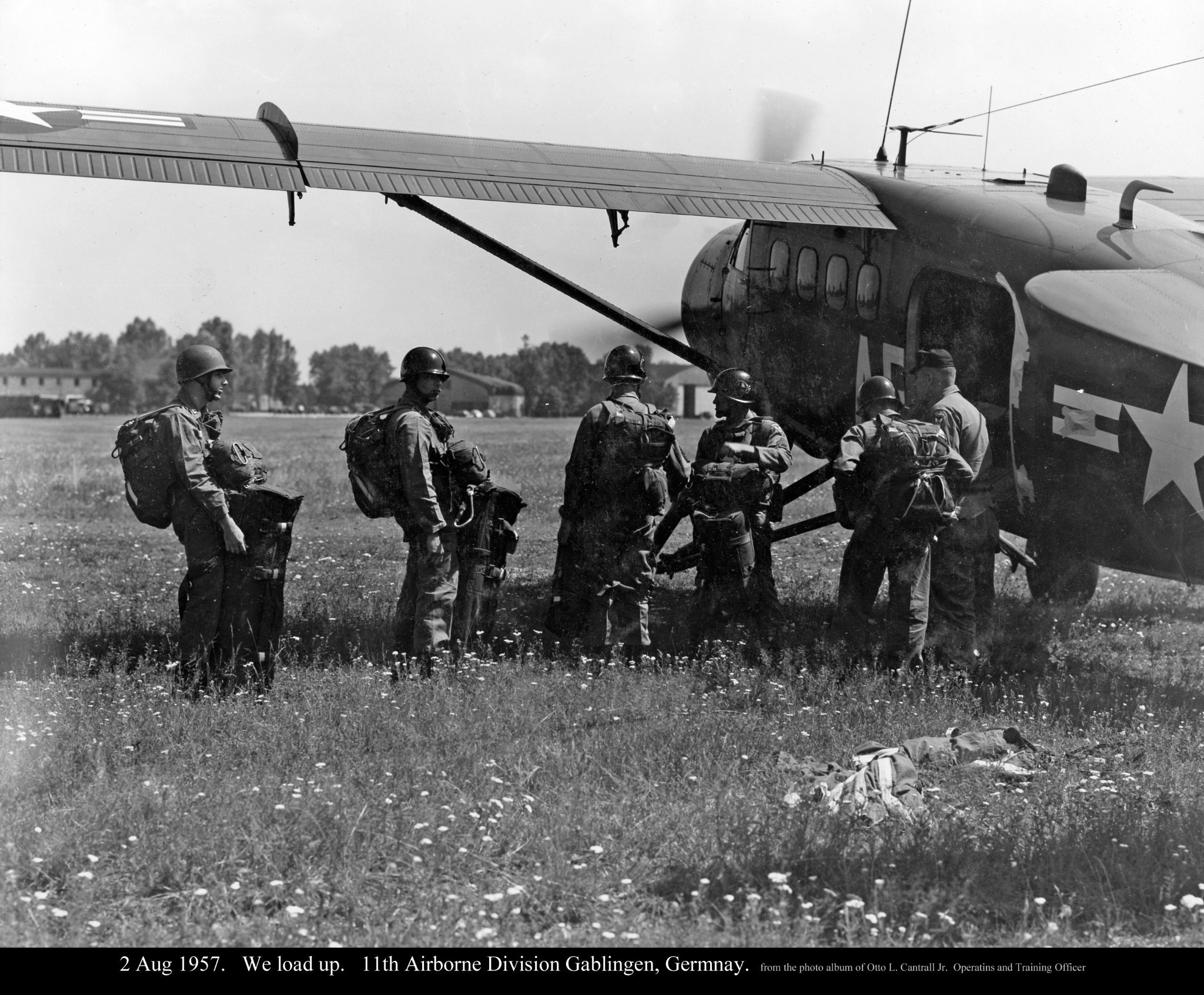 Well, that is until this week.

Sticks of the 3rd Battalion, 509th Infantry (Airborne)– a unit that historically made four combat jumps during World War II: two into North Africa, one into Italy, and one into France— is now in the reformed 11th Airborne (“Arctic Airborne”) and made jumps in Alaska this week while wearing their new patches. 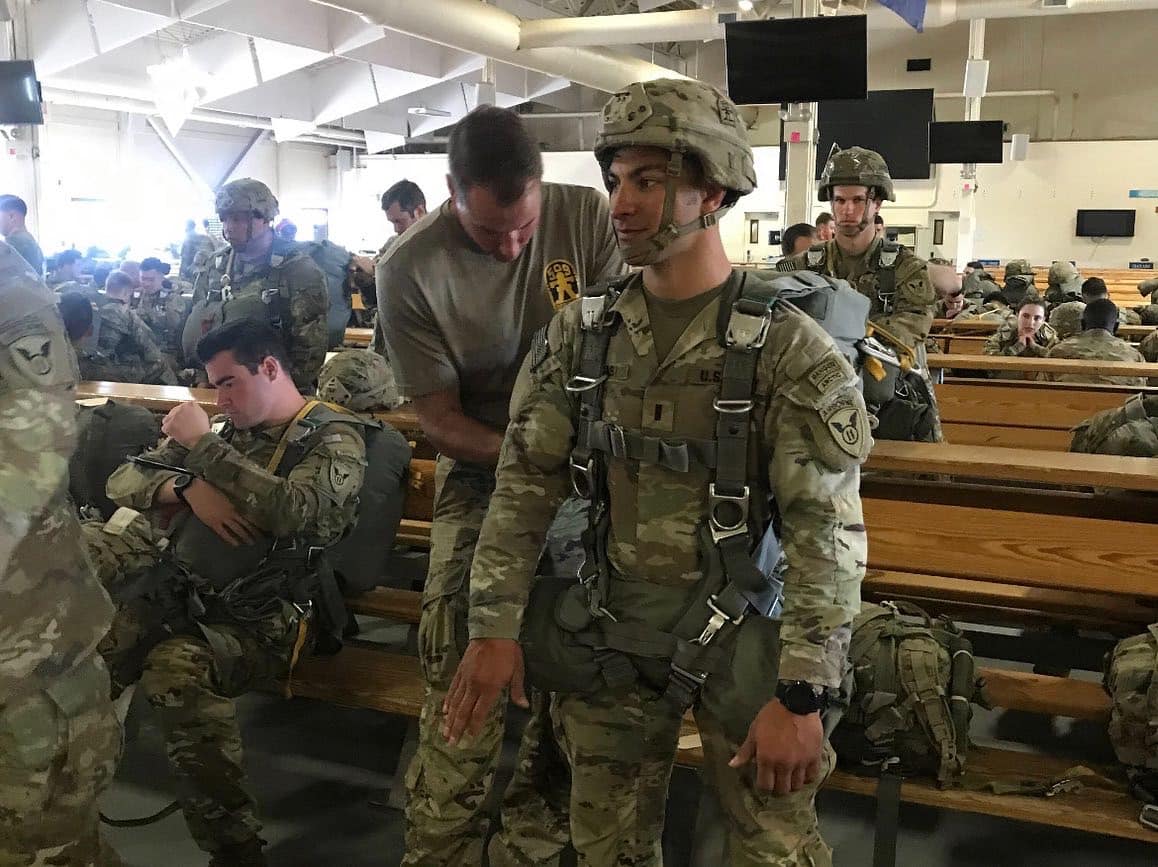 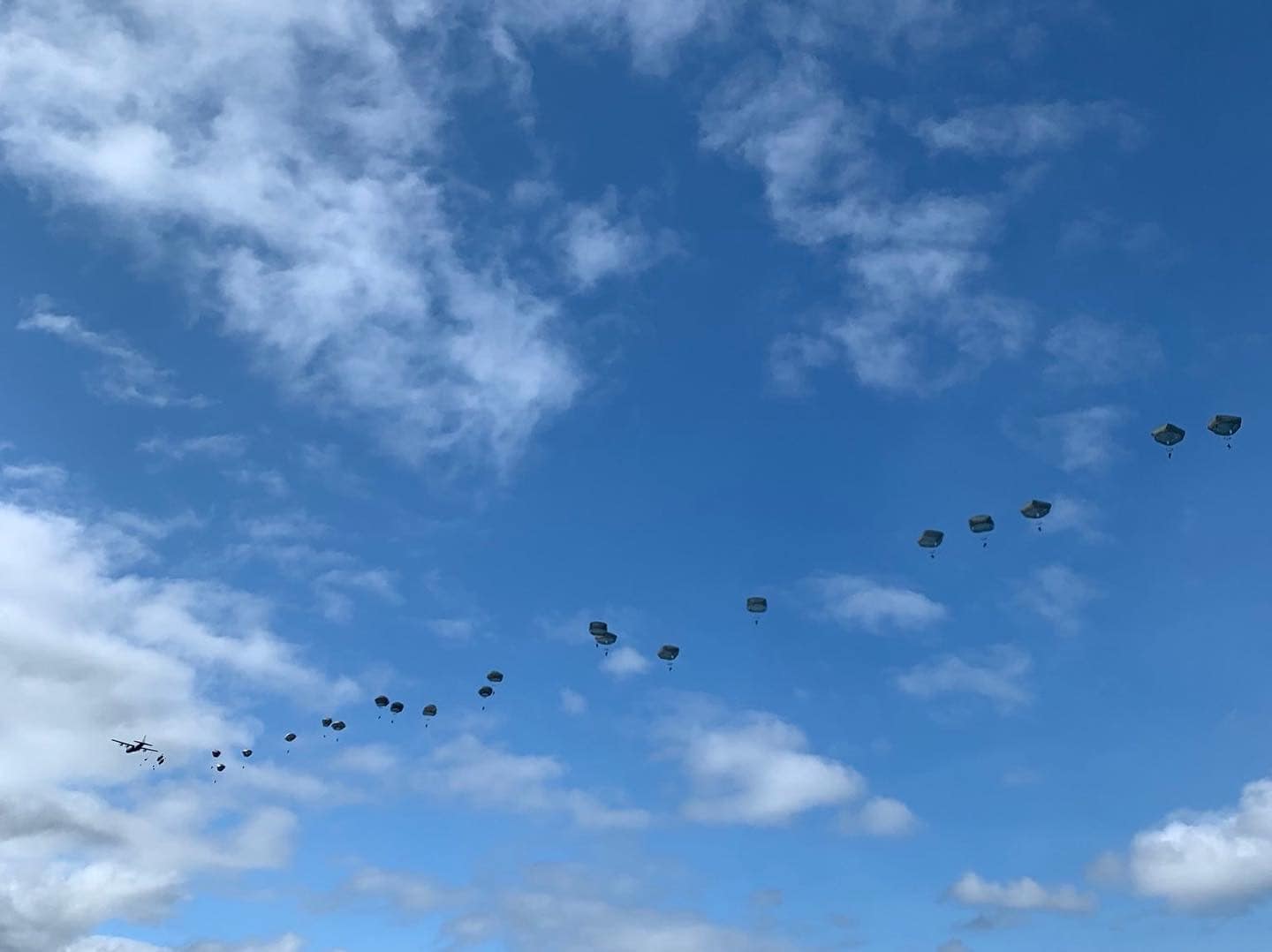