Happy Labor Day! Enjoy your time off if you have it. I will! 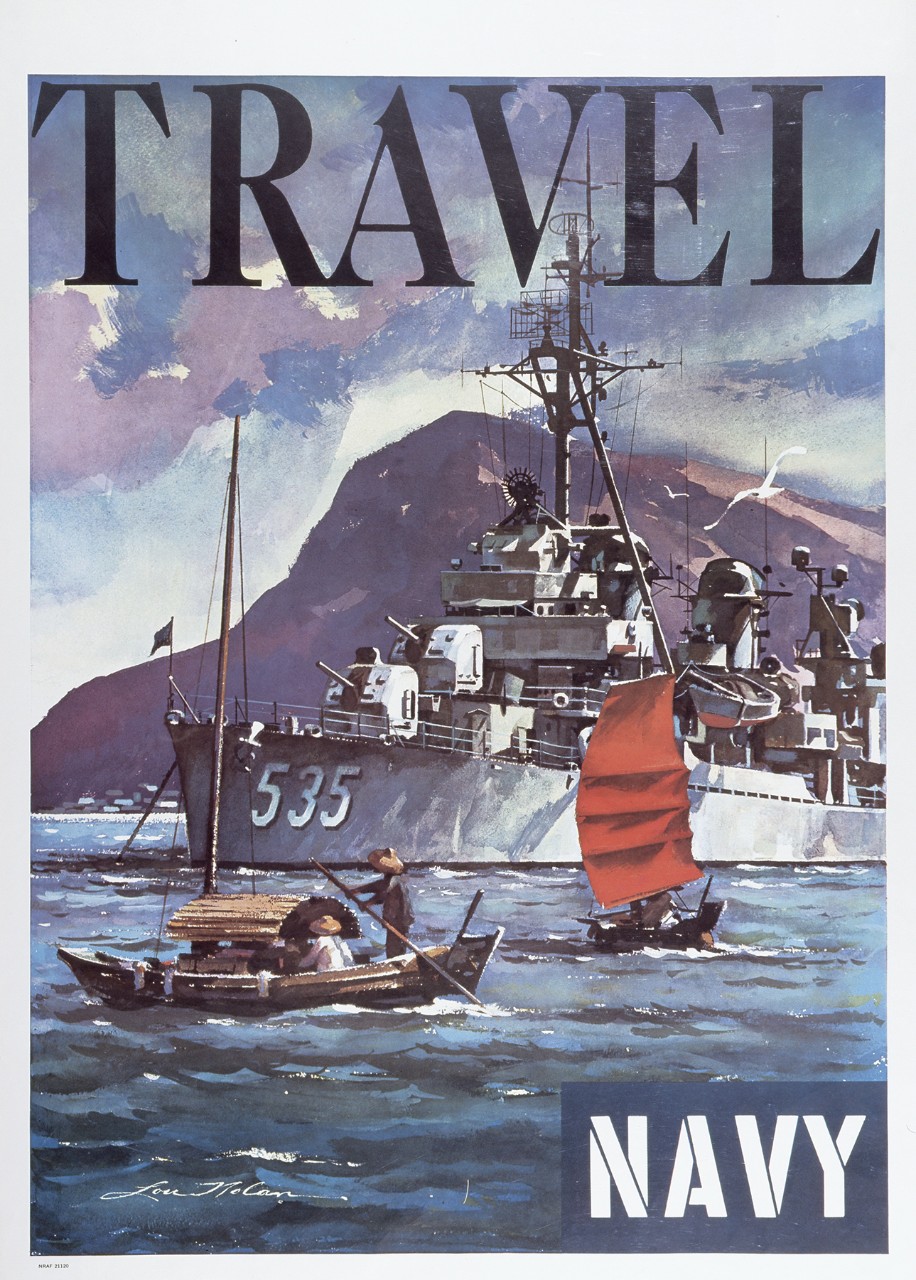 For those curious, commissioned on 31 August 1943 in honor of Civil War-era MOH recipient Acting Master’s Mate James Miller, USS Miller was very active in the Pacific in 1944-45, including earning a Navy Unit Commendation for assisting the USS Franklin, and, post-modernization, went on to perform heavy lifting in the Korean conflict, letting her 5″/38s sing. She was decommissioned in 1974 and scrapped the following year.