Jack Warne has passed the bar 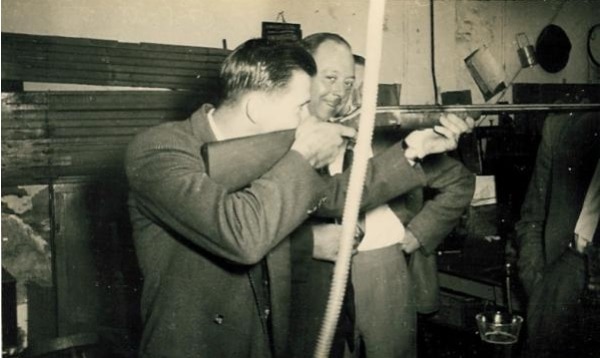 Raised in the small town of Kimba, South Australia, a 23-year-old Warne went on to found Sporting Arms Limited, best known as Sportco, in 1947. At the time, Sportco was the only private gun maker in Australia and over the next three decades produced dozens of rifle models, with Warne at the drawing board for their designs.

Of course, he would later leap the Pacific in a single bound and, with his son, found Kimber of Oregon and Warne scope mounts.

Vale, Jack. You were one of a kind.

In a departure from the new trend to add a polymer to revolvers, Kimber’s entrance into the field is a six-shot, .38/.357 features an all-stainless frame, cylinder, and barrel with a smooth satin finish. As a tip of the hat to obvious concealed carry use, the K6S is built on a small frame with a two-inch barrel and 1.39-inch wide cylinder– that they bill as the smallest of its kind on the market… 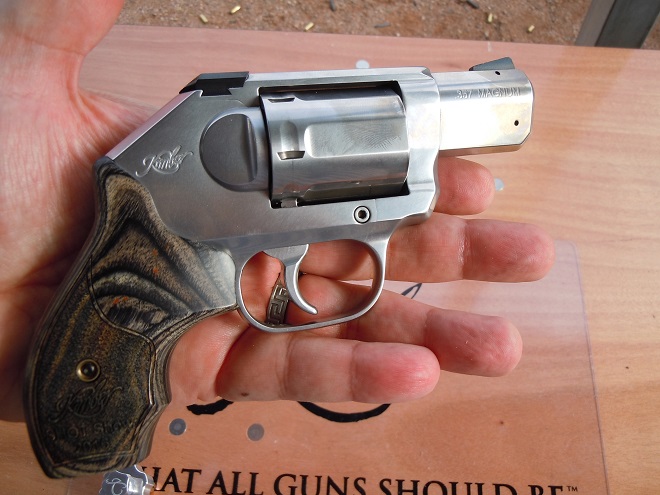