The Marines are no stranger to the M1911, having– alongside the Army and Navy– begun issuing early Colt Government Issue models in June 1912. 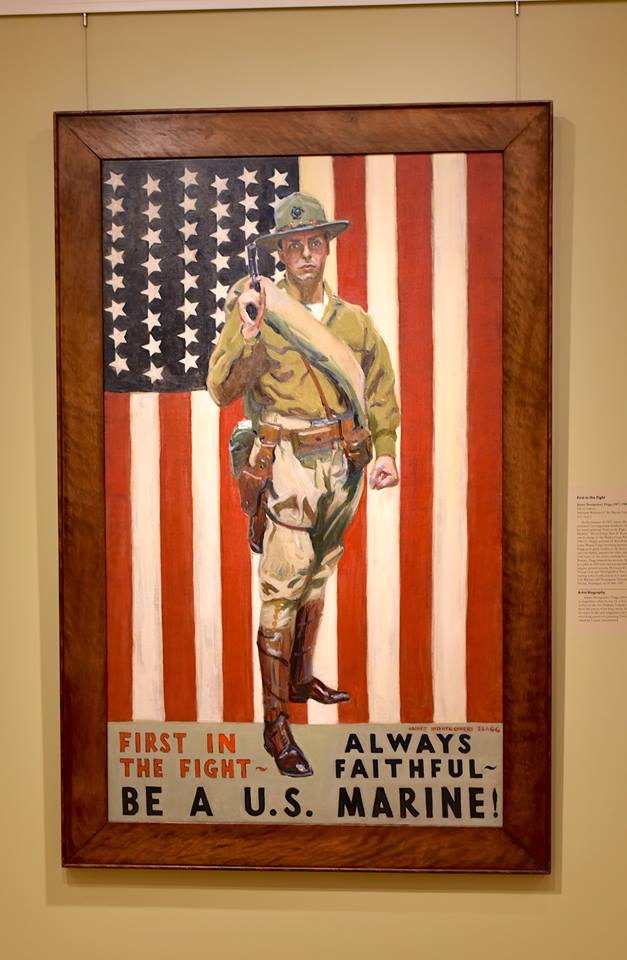 Holding with the “GI 45” through the Great War, the Banana Wars, World War II, the Korean War, Vietnam, Grenada and Lebanon, Marines were still carrying standard M1911A1s well into the late 1980s even as the service was replacing the gun with the then-new Beretta M9 (92F), a 15+1 double stack 9mm that offered twice the capacity of the old .45.

That didn’t mean the M1911 was completely down and out with the USMC moving into the 1990s. Marine Corps armorers constructed special Marine Expeditionary Unit (Special Operations Capable), or MEUSOC, guns from old WWII-era GI frames, and a variety of high-speed aftermarket parts. These guns, augmented by a few unit-purchased Springfield Armory M1911A1s, remained in use with select units.

Fast forward to 2012 and this stop-gap method of relying on a mix of elderly guns diluted with small buys of commercial firearms wasn’t sustainable, and the Marines went looking for a more specialized replacement, the Close Quarter Battle Pistol.

More on the M45A1 CQBP in my column at Guns.com.