Posted on October 11, 2019 by laststandonzombieisland 2 comments

Newport News would return to Yankee Station two more times before she was decommissioned in 1975, the last all-gun heavy cruiser in U.S. service. 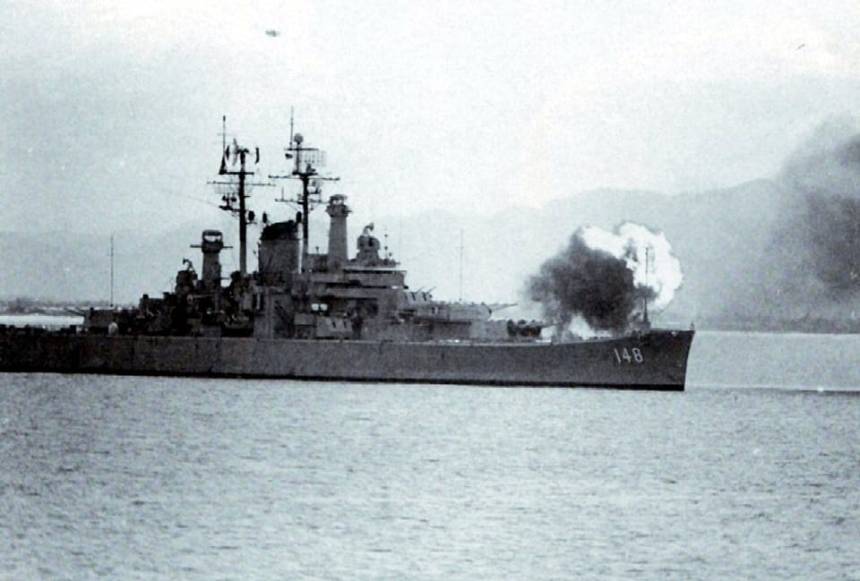