Posted on November 10, 2021 by laststandonzombieisland 2 comments 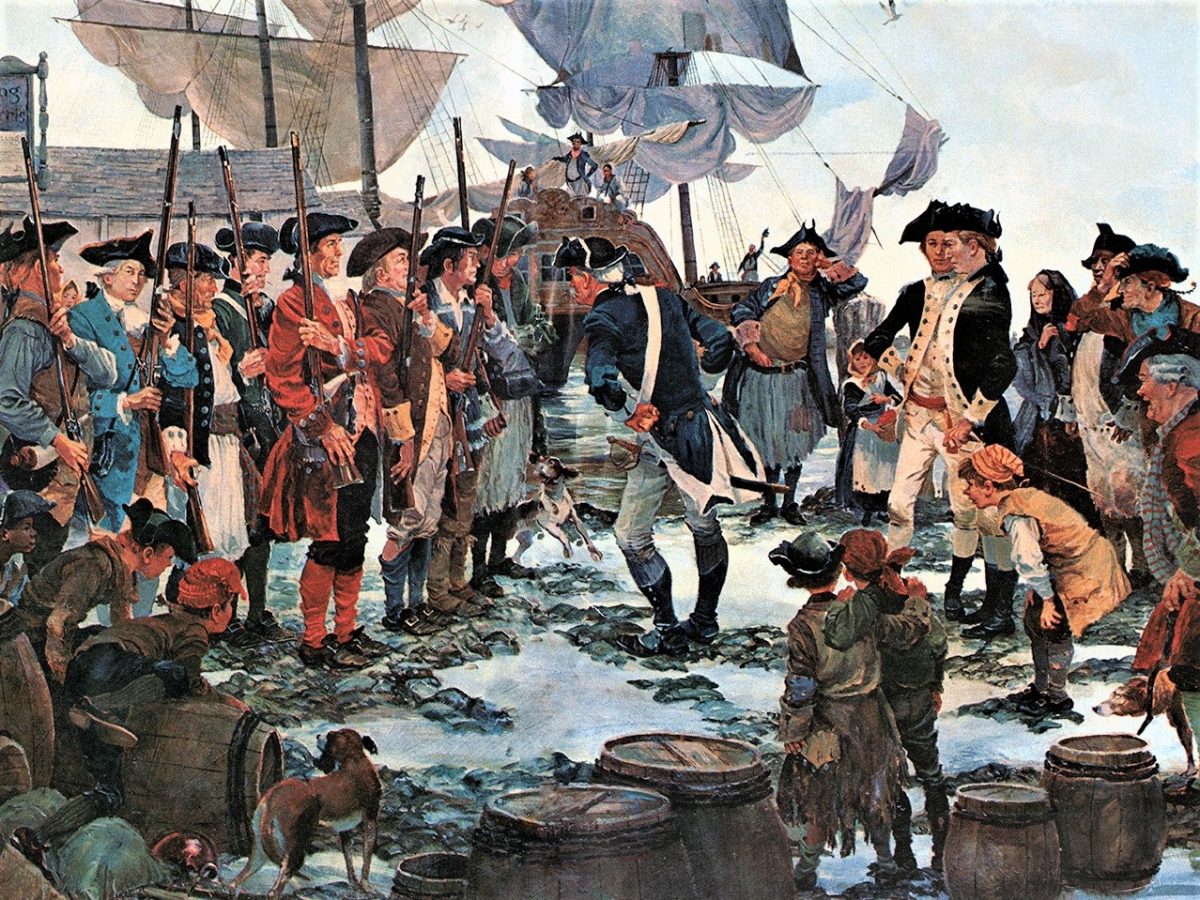 The annual birthday message delivered by the Commandant of the Marine Corps, Gen. David H. Berger, and the Sergeant Major of the Marine Corps, Sgt. Maj. Troy Black, acknowledges the generation of Marines who joined after the terrorist attacks of 9/11, who later served in Iraq and Afghanistan, and who now approach their retirement milestone.”

Happy 245th to the Corps and every EGA holder, everywhere

It’s been a long way from Tun Tavern. Some 245 years to be exact.

I hope you left out MREs and scotch for Chesty last night.

Happy birthday to the Corps and every EGA holder, everywhere

It’s been a long way from Tun Tavern. Some 243 years to be exact.

It’s been a long way from Tun Tavern. Some 242 years to be exact.

How about some throwback uniforms from the early 1980s, around the time of the Beirut bombing and the Grenada invasion? 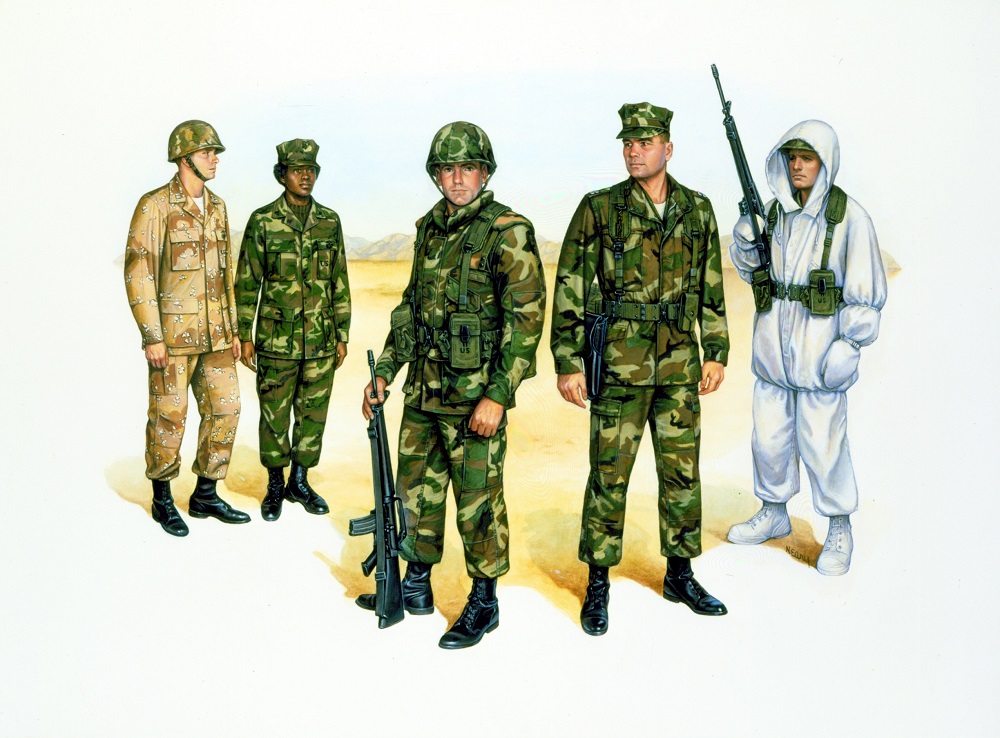 PLATE TEN – FIELD UNIFORMS :
Green linen or cotton hunting shirts were worn by Continental Marines. Work or fatigue uniforms of the same material were worn by Marines as early as 1808, but such uniforms generally were not used as combat uniforms until World War II. From 1898 to World War II, the Marine Corps’ commitment was mostly in the tropics, and cotton khaki was worn in the field. Blue denim coveralls or overalls and jacket were issued for dirty work. The familiar sage-green herringbone twill (HBT) utility jacket and trousers were introduced in 1941 and cap in 1943 and worn in all of the Pacific campaigns as a work and combat uniform. After undergoing several slight modifications during World War II a camouflage utility uniform printed with a green pattern on one side, brown on the other, was issued to raiders, parachutists, and scout-snipers. The “green sateen” uniform which replaced the HBT was developed and procured by the Army and was designated a universal issue uniform to be worn by all services. In 1968 the green sateen utilities were replaced in Vietnam by the Army green poplin jungle uniform. Subsequently, personnel in Vietnam wore the camouflage pattern rip-stop poplin jungle utilities. These were phased into the recruit issue in 1978, and were later replaced beginning in 1982 by the current woodland camouflage utility uniform.

Shown in this plate are the various different field /utility uniforms. At left is a male captain in the desert camouflage utility uniform. This uniform, which is issued, when required, as organizational property, is intended for personnel engaged in combat in a desert environment. (Marine Corps Uniform Regulations, paragraph 8100) Although a white undershirt is shown here, brown undershirts are being phased into the Marine Corps Supply System for future organizational issue and wear with this uniform.

The figure in the center is a male enlisted Marine wearing the “woodland camouflage” utility uniform with “782” field equipment. The Marine is also wearing the newly introduced lightweight camouflage body armor. When the helmet is worn, the appropriate camouflage helmet cover will normally be worn to match the surrounding terrain. The fourth figure from the left is a male captain wearing the “woodland camouflage” utility uniform with the recently adopted camouflage field coat and “782” field equipment. The field coat is not presently authorized for wear with the service uniform. (Marine Corps Uniform Regulations, paragraph 8108)

The Marine at far right is wearing the Arctic camouflage uniform. The items shown here include the white parka, overpants, and cold weather dry boots (also known as “Mickey Mouse” boots). This uniform, issued as organizational property, would be worn for combat or exercises when the surrounding terrain is predominantly white. (Marine Corps Uniform Regulations, paragraph 8100)

With that, Happy Birthday to the Corps.