Posted on March 16, 2020 by laststandonzombieisland 3 comments 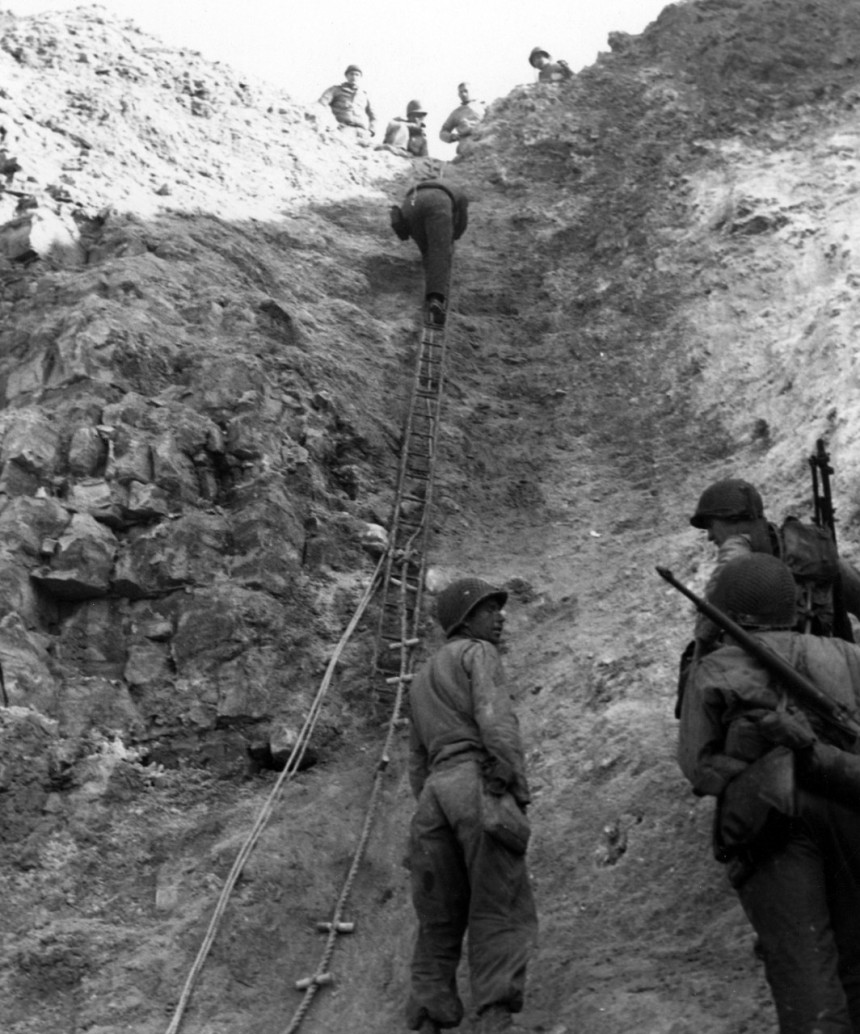 U.S. Army Rangers show off the ladders they used to storm the cliffs at Pointe du Hoc, which they assaulted in support of Omaha Beach landings on D-Day M1 Garand BAR 80-G-45716

Between June 1942 and the end of WWII, the Army formed from volunteers 6 Ranger Infantry Battalions (numbered 1st-6th) and 1 provisional Ranger battalion (29th, from Army National Guardsmen of the 29th ID).

“This bill directs the President pro tempore of the Senate and the Speaker of the House of Representatives to arrange for the award of a single gold medal to the U.S. Army Ranger veterans of World War II in recognition of their dedicated wartime service.

Following its award, the gold medal shall be given to the Smithsonian Institution where it shall be available for display and research.”

It now heads to the House. 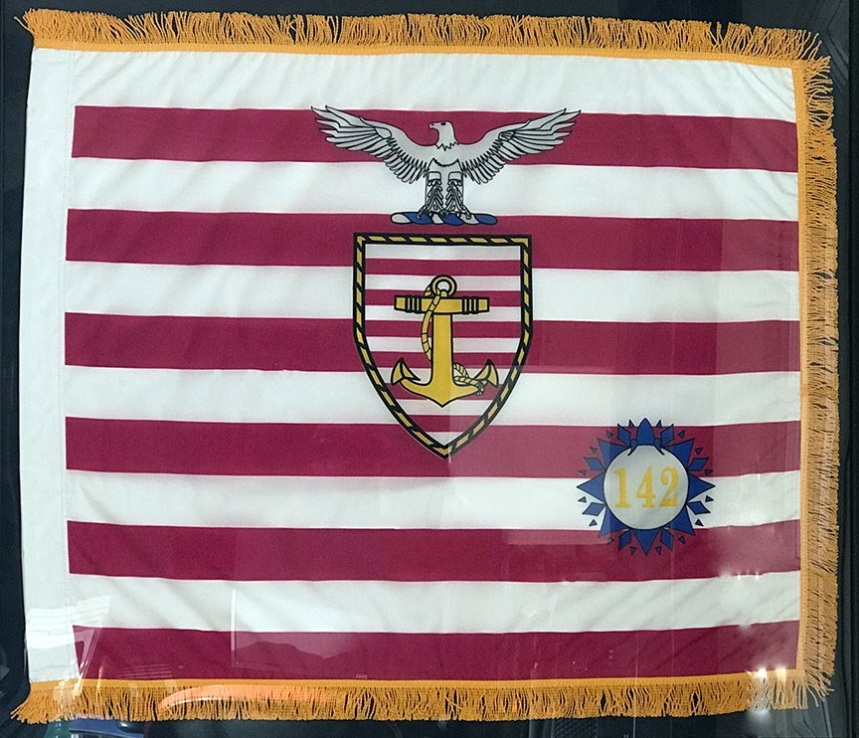 The U.S. Merchant Marine Academy Battle Standard bears the number “142” on its field of red, white and blue, representing the academy’s cadets killed in WWII.

US Army Ranger, Killed on his 14th Combat Deployment

Posted on October 27, 2011 by laststandonzombieisland 2 comments 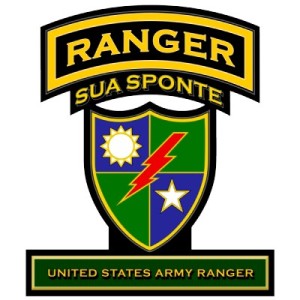 A typical Ranger deployment is about 3 months and it mentions he spent a total 48 months in country, Iraq and Afghanistan. That’s a lot of time. Especally when you consider that on average, a Ranger battalion will conduct between 400 to 500 missions during a combat deployment.

Vietnam tours were longer, a full year IIRC, and there were guys that served multiple tours. I am sure some guys spent 4 years in country. Nonetheless, it is a reminder of just how long these so-called low-intensity conflicts are. There could also be some regular Army or Marines who have 48 combined months in Iraq and Afghanistan. Some units have spent a lot of time there on multiple deployments.