Here at LSOZI, we are going to take out every Wednesday for a look at the old steampunk navies of the 1866-1938 time period and will profile a different ship each week. 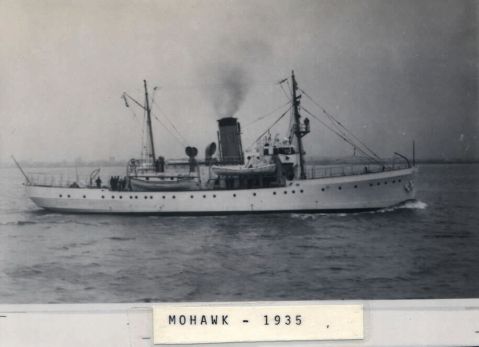 Here we have the USCG Cutter Mohawk

Built as the USCG Cutter Mohawk by Pusey & Jones Shipbuilders, Wilmington, Delaware for $499,800 in 1933, she was commissioned into US service 19 January 1935. For several yeas she operated from Cape May, New Jersey, and later Boston Mass.

During WWII she served with the Greenland Patrol during the so-called Weather War. She sent the final weather update from the Arctic that Eisenhower used to launch D-Day in 1944. A sub-buster, the tiny 165-foot gunboat launched a total of 14 attacks against submarine contacts between 27 August 1942 and 8 April 1945. 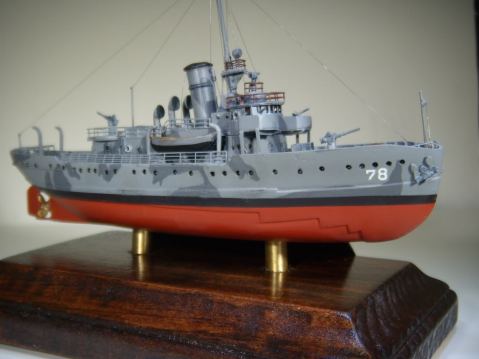 Model of Mohawk, note the tubbyness of the design. Must have been fun rolling around the North Atlantic in her with 125 hardlegs on a 165-foot boat.

One of her crewman, Chief Gunner’s Mate Sieg, invented a breakthrough bullpupped 30.06 rifle that, while revolutionary, came too late for the war. 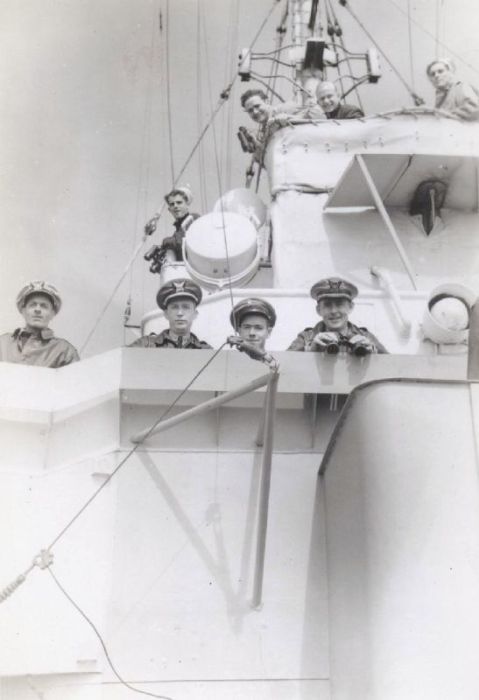 Mohawk was decommissioned 8 January 1946, and sold 1 November 1948 to the Delaware Bay and River Pilots’ Association, who operated the craft until the 1970s. Abandoned, she sat rusting at the dock until 2001 where she was saved through an effort that brought her to Key West Florida where she was operated as a memorial museum until the Spring of 2012.

The old Mohawk is gonna be sunk as a reef.