Much as once a week I like to take time off to cover warships (Wednesdays), on Sundays (when I feel like working), I like to cover military art and the painters, illustrators, sculptors, and the like that produced them.

We’ve always been a big fan of French aviation artist Romain Hugault and have covered his work a couple of times here on the site.

While a relative youngster (born in 1979) his work has gained international acclaim. The son of a military pilot, he earned his own pilot’s license at age 17.

With his first work, Le Dernier Envol, was published in 2005. Since then he hasn’t turned back and in the past decade has become a favorite aircraft illustrator of airshow posters, calendars, military prints, and the like. Among his best-known work is his illustrated novels Le Pilote à l’Edelweiss, and Le Grand Duc.

Then there is scriptwriter Yann who along with Hugault created “Angel Wings” which delves into the universe of the actual 10th U.S. Army Air Force’s 80th Fighter Group, specifically the 89th FS known to history as the famous Burma Banshees.

The story takes place in the heart of the Burmese jungle during the Second World War, and introduces the WASP (Women Airforce Service Pilots). In 1944, the Japanese forces occupy the whole of Burma and continue to advance towards India and China. The pilots of the American forces are attempting to help their allies by carrying out continuous airlifts with these two countries.

Angela Mc Cloud, a female pilot at the controls of a “C-47 Dakota”, is on an official mission to fly over the “Hump”, the eastern Himalayas, in order to provide the Chinese troops with weapons and equipment and tip the scales in the war. More secretly, her superiors have entrusted her with a more perilous mission – that of investigating what is disrupting air traffic on the Burmese front.

Even though women pilots are not authorized to fly over the Burmese front, “Angel” will have to prove herself in order to win the respect of the “Burma Banshees”. 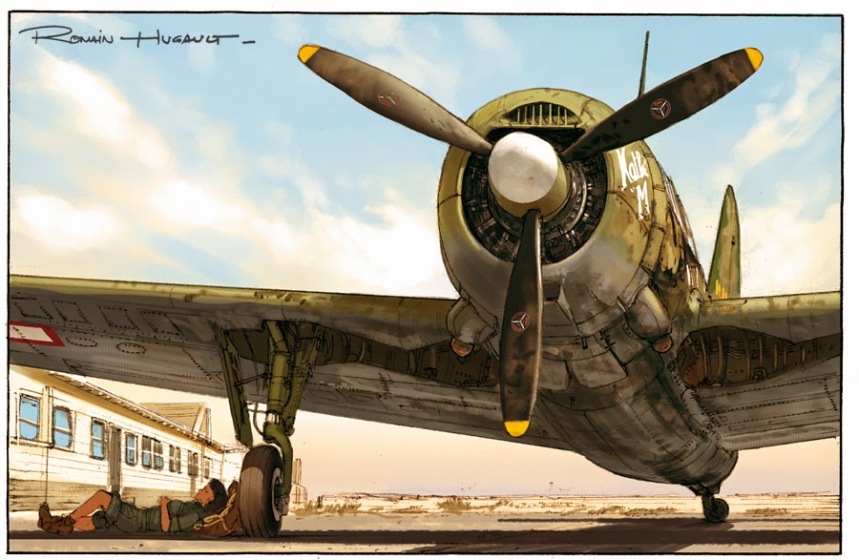 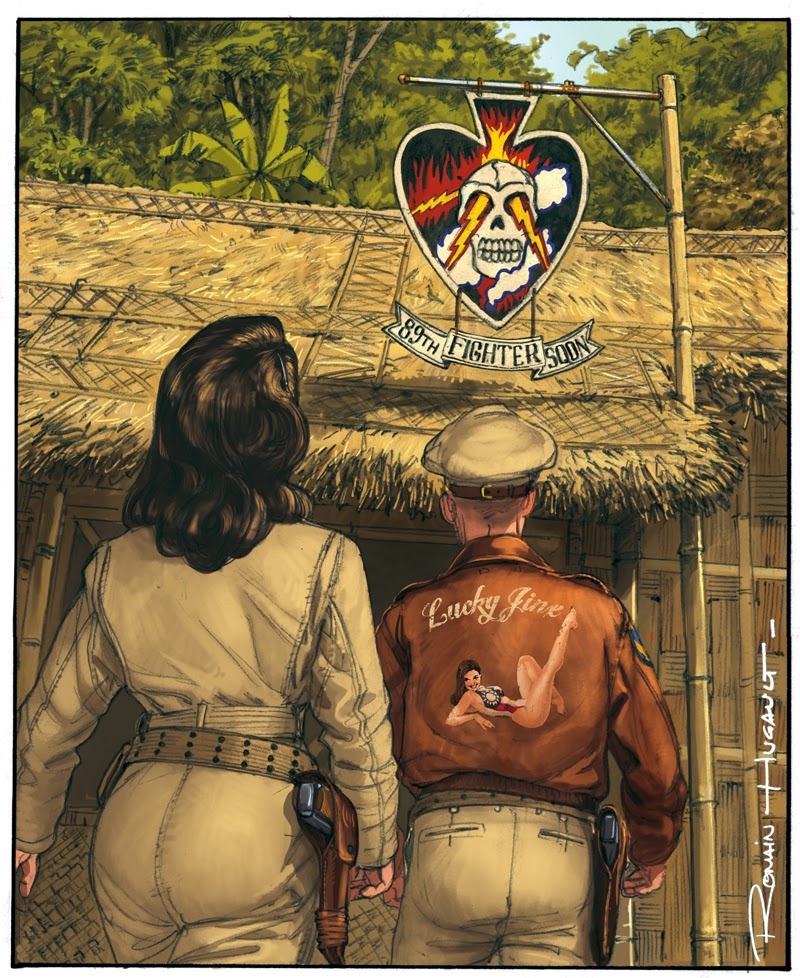 P.S. For reference, below is real-life U.S. Army Air Force pilot, Shirley Slade, a WWII WASP who ferried B-26 and B-29 bombers and, I think, carries a passing resemblance to Angela McCloud. Just saying.