I say, is that a Thornton-Pickard Mk III?

I thought this was great.

Australia is conducting their first nationwide firearms amnesty since the great melt-down of 1996 in an effort to get an estimated 300,000+ undocumented guns either on the books or in the furnace and they have had a lot of interesting stuff show up. These included this awesomely wicked specimen turned over to blue heelers in QLD. 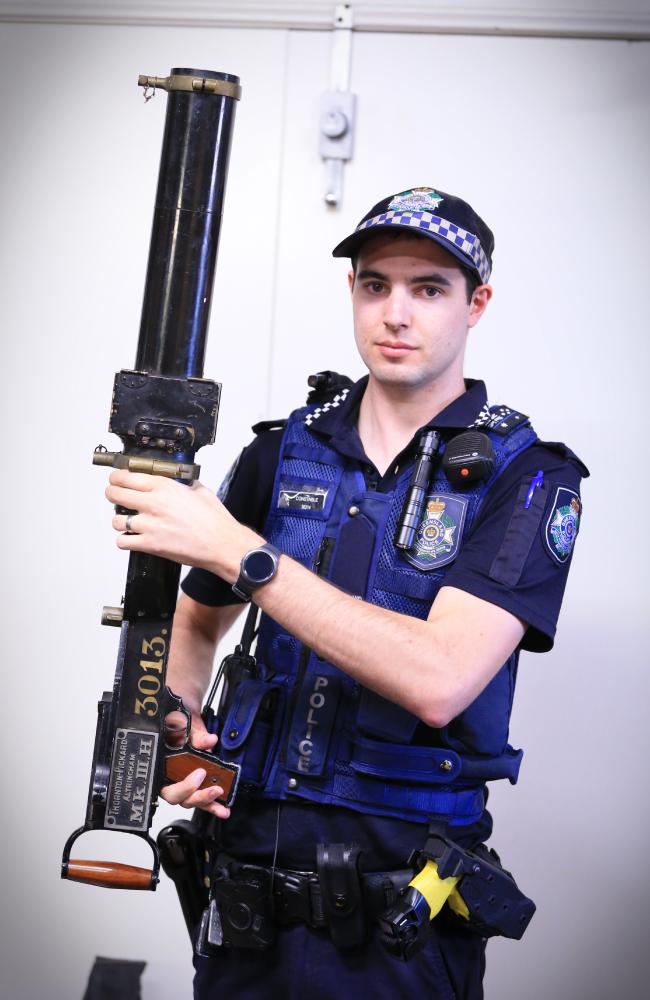 The thing is, the impressive hand cannon is actually a British-made Thornton-Pickard Mk III H model “camera gun” of the type used by the Royal Air Force, and to a lesser degree the U.S. Army Air Corps, during WWI and the immediate post-war period.

The only thing it shoots if film. 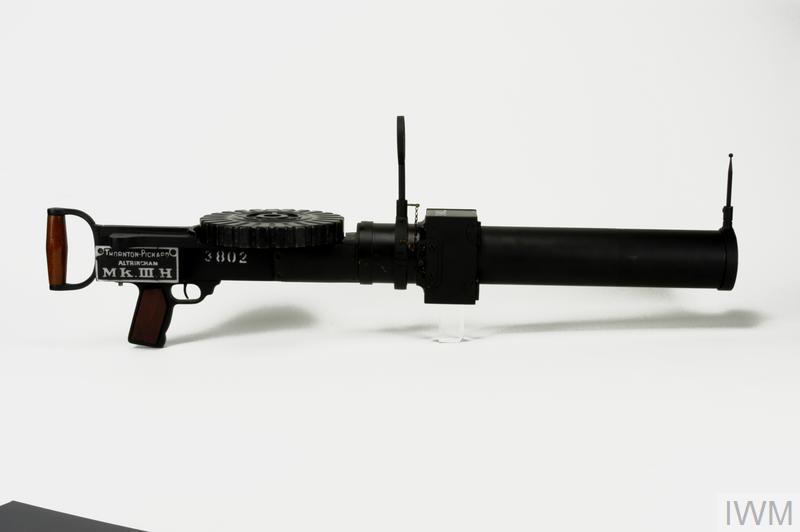