Meet Bridget, she like long walks, and taking shots at the Kaiser’s men across No Man’s Land 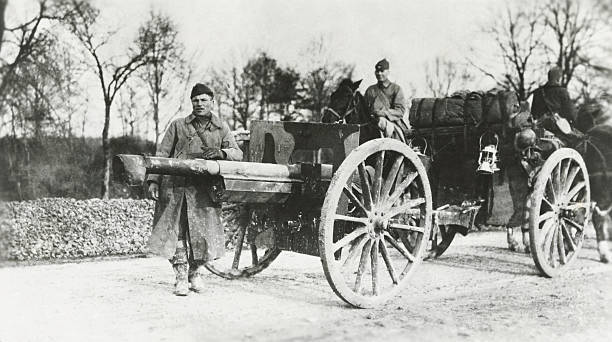 The gun that fired the first American shot at Sommerville, near Nancy Oct 23 1917

The 75mm artillery piece that cranked out the first U.S. shot on the Western Front in World War I a century ago last week is still in the Army’s custody.

The M1897 gun, a French-made field gun named “Bridget” is on display today in the Large Weapons Gallery at the U.S. Army Military Academy Museum at West Point but on Oct. 23, 1917, it fired the first shot across “No Man’s Land” by American forces in France. 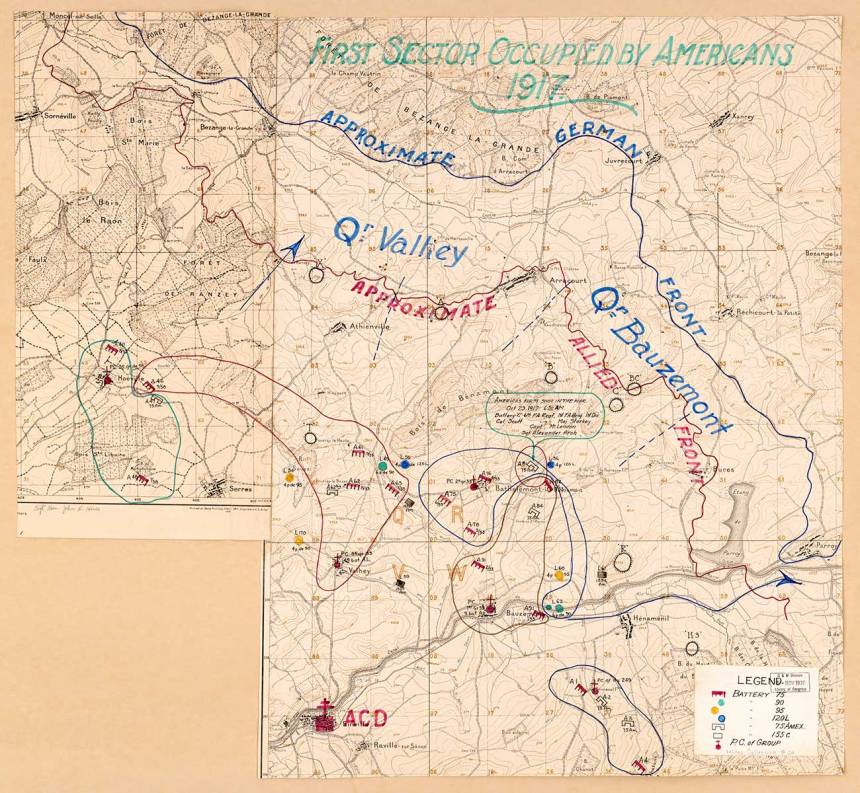 The gun was sent back to the states in 1918 and is at West Point today, still with the names of the “First Shot” crew who fired it 100 years ago last week. 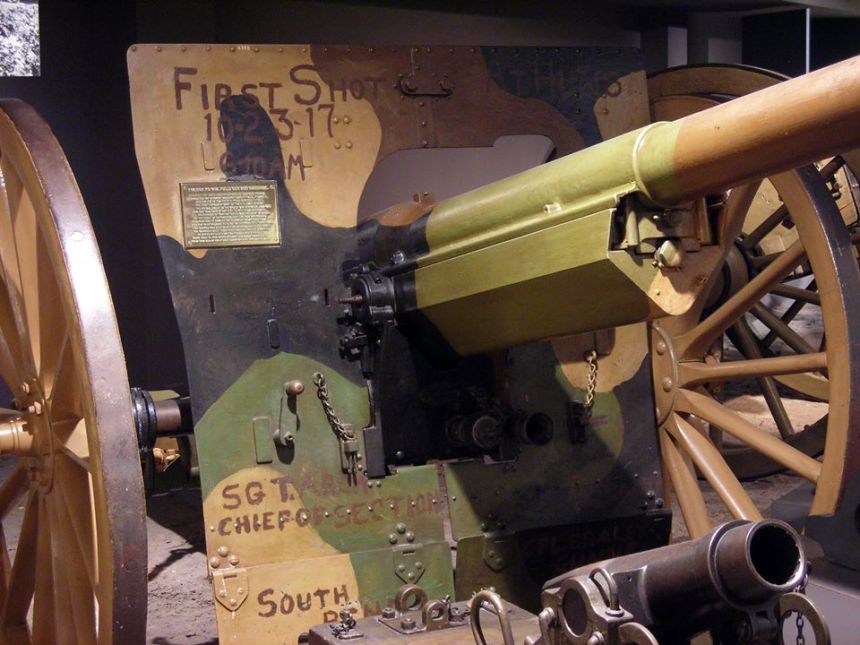