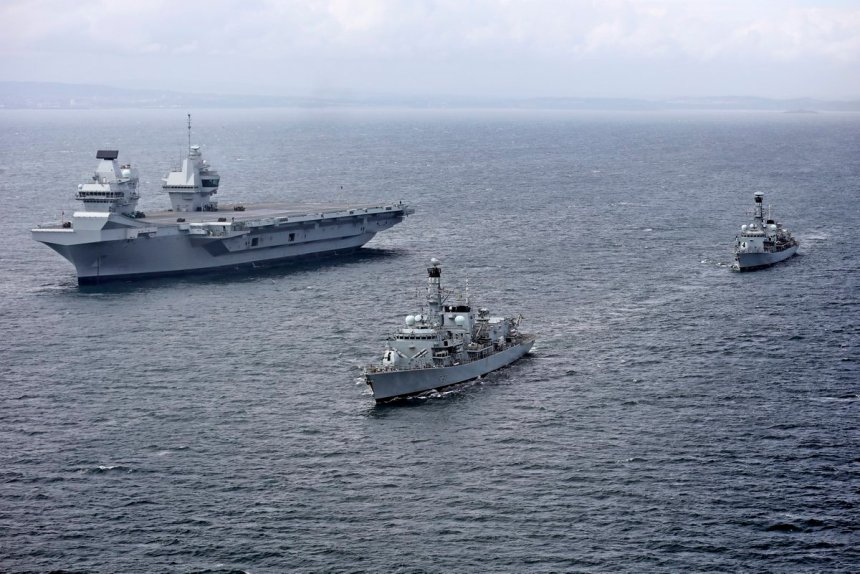 Next month will see the Westland 18, which will include the RN’s new Commando Merlin HC4 helicopters deploying onto the UK’s new carrier HMS Queen Elizabeth.

No doubt the U.S. Marines deployed on the British flattop to evaluate its use as an F-35 platform (capable of carrying 24 in the hangar and six on deck), will appreciate the suds.

Incidentally, the U.S. Navy officially became dry under General Order No. 99, issued on 1 July 1914 by the 41st SECNAV, Josephus Daniels– leading of course to the term “cup of joe” for coffee. 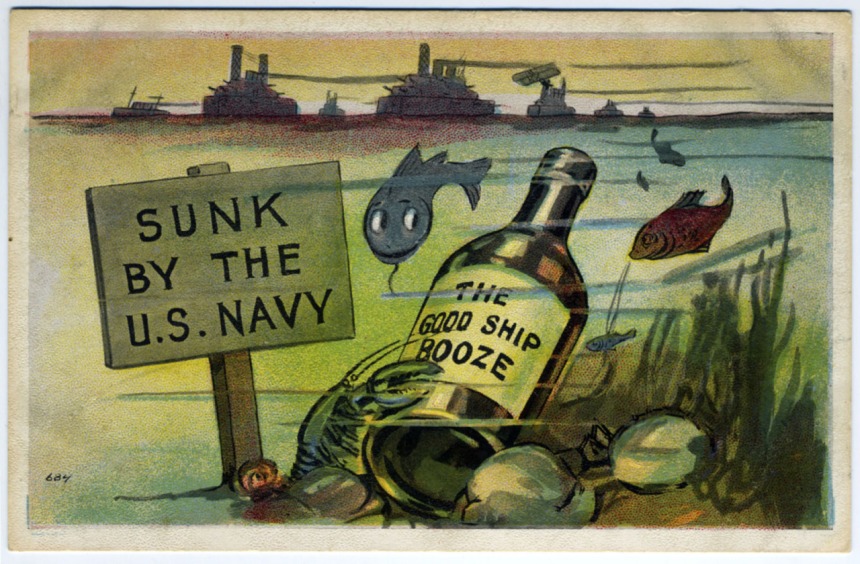