Damascus Detritus via the Trans-Siberian Railway

To commemorate their involvement in the Syrian Civil War, the Russian military has sent a special train on a victory lap of sorts filled with interesting battlefield bring-backs.

The 14-car train is heavy with improvised fighting vehicles fielded by ISIS and various forces opposed to the Russian-backed Syrian strongman Bashar al-Assad as well as a curious loot of small arms.

Apparently, one Jeep Grand Cherokee was missed during Cash 4 Clunkers 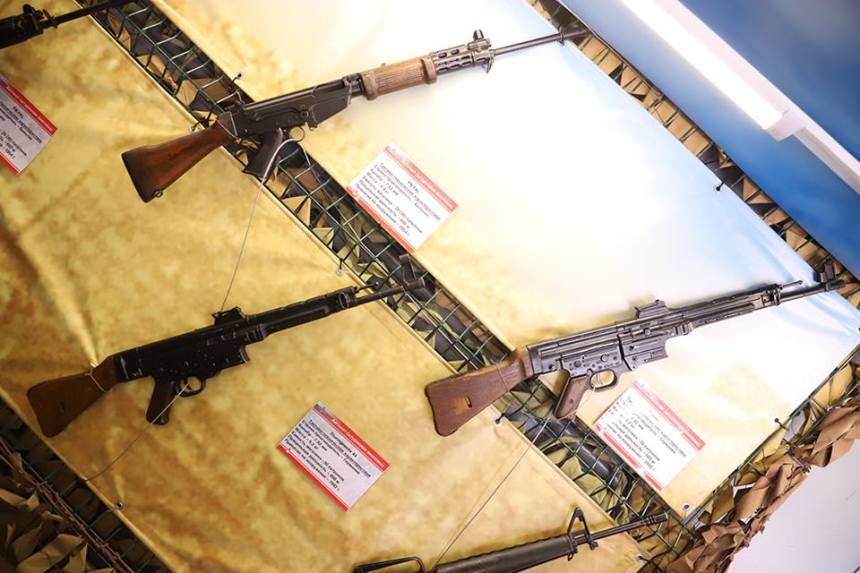