Yesterday was “Defender of the Fatherland Day” (Den Zaschitnika Otechestva) in Russia. The date celebrates the founding of the Red Army in 1918 and used to be known as Red Army Day. The Ministry of Defense of the Russian Federation posted several interesting images of the salute division of the Western Military District firing volleys on Poklonnaya Hill in Moscow.

The guns are towed 76 mm divisional gun M1942 (ZiS-3) on 2A85 salute mounts, notable for their lack of muzzle brakes. 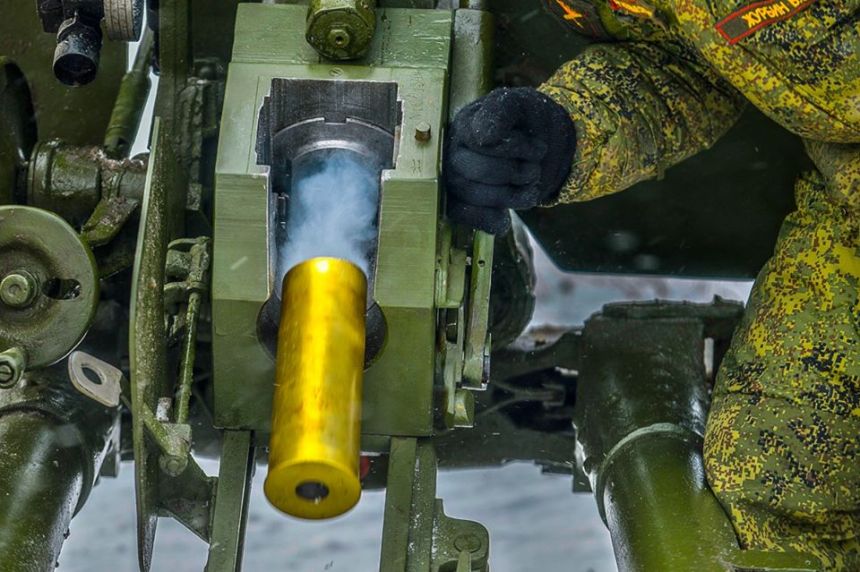 Sometimes described as the most effective Allied anti-armor gun of the war, at least against Panzer IVs and below, especially when used in massed batteries, a staggering 100,000 ZiS-3s were produced, most likely making it the most prolific field artillery piece in modern history.

Very light for a 3-inch high-velocity gun, at just over 2,500-pounds (the comparable U.S. M5 weighed twice as much), a ZiS-3 could be pulled by a Lend-Lease Ford truck, a scrawny Russian horse or two, or even man-hauled by a squad if needed.

Soviet artillery bombarding German positions during the battle of the Seelow Heights.

They proved useful in house-by-house streetfighting.

It is still in use in Africa and Asia and saw combat in Europe as late as the 1990s in the former Yugoslavia.

ZiS stands for the factory the guns were produced at, Zavod imeni Stalina, named for Stalin. 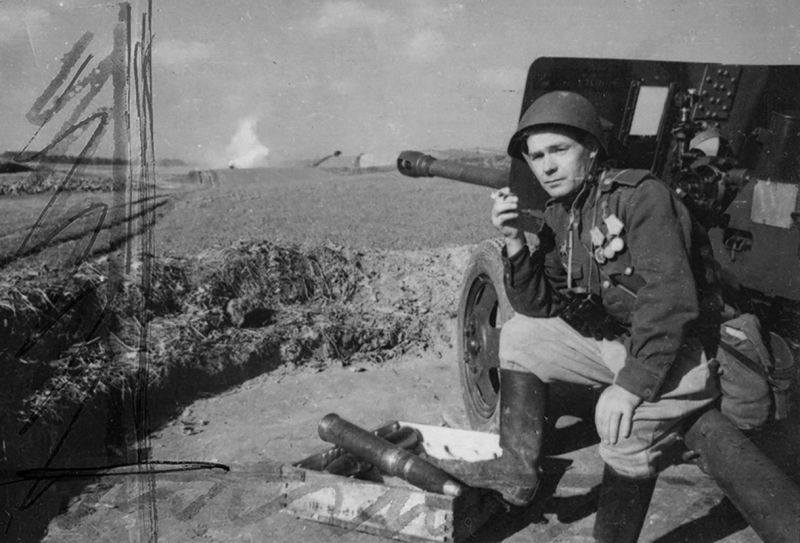