In Soviet Russia, the Breakfast Club had Kalashnikovs

For generations in the CCCP, there was NVP= Nachal’naya Voyennaya Podgotovka: Initial Military Preparedness lessons for Soviet teenagers.

Typically starting in 9th grade, twice a week a retired soldier (vojenrúk) would hold class on everything from proper military drill and courtesy to chemical/biological warfare.

This would include sessions on basic nomenclature and manipulation of small arms, firing pellet guns in the basement, taking trips to local Army ranges for a little AK live fire, basic small unit tactics, first aid training, and grenade throwing.

While you would wonder why these 1960s/70s era kids are learning about DP28s and PPSh-41s in class alongside AKMs, keep in mind that the Soviets had (and the Russians still have) warehouses full of that old stuff, just in case 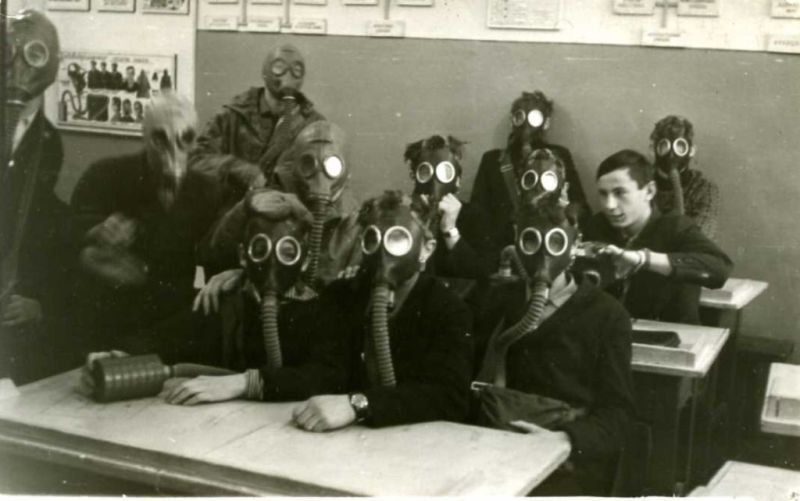 Sergei in the back just can’t get with the program. Don’t be like Sergei 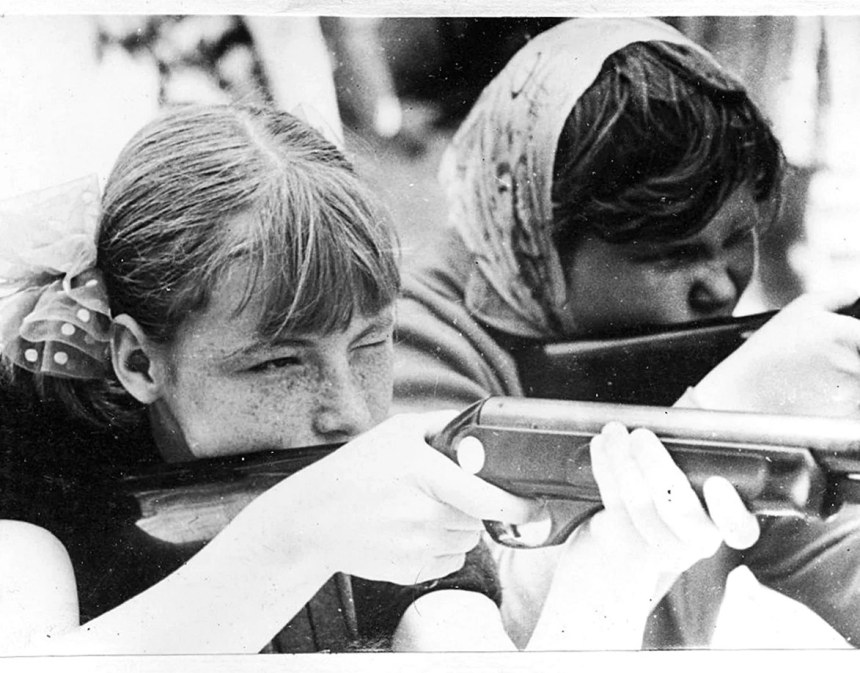 NVP class with Izhevsk МР-512 Мурка pellet rifles, 1969. Odds are these girls had mothers, aunts, or grandmothers that may have picked up a rifle as a partisan in WWII, especially in places like Belorussia.

The Ushanka Show has a great installment below on what it was like to go through such a class.

The practice lasted from the 1930s through the end of the Cold War when it was largely abandoned as compulsory in Russia and most of the former Soviet Republics with the exception of the Central Asian “stans.” 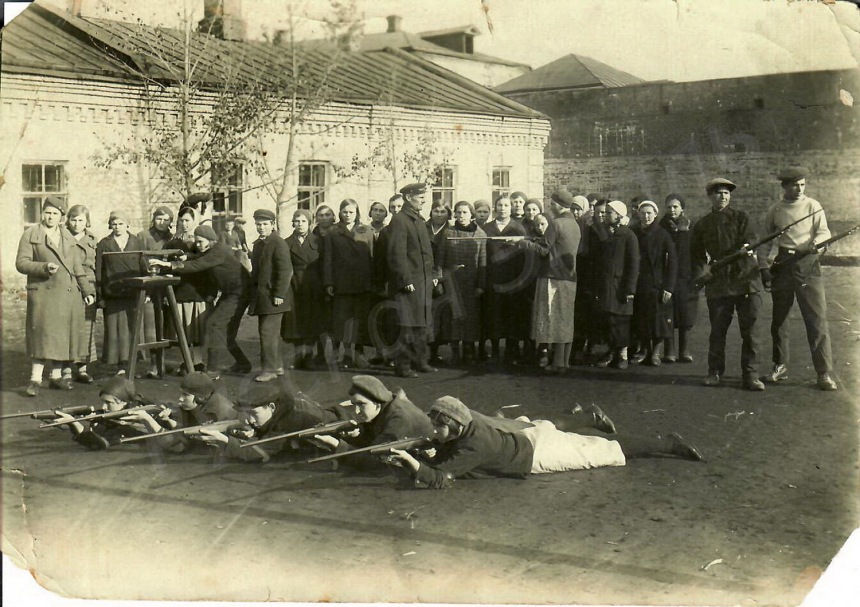 However, it has become popular as an elective class, and, in 2014, Ukraine once again made it mandatory for their high schoolers.

Further, so-called Yunarmia elective classes and groups are surging in popularity, and largely replace the old NVP program, only on a smaller scale. With a degree of sponsorship from the Ministry of Defense, Moscow aims to have 1 million kids enrolled annually in the program in the coming years, with the bottom age limit starting around age 6.