Lighting Up the Cagayan Valley, 75 Years Ago 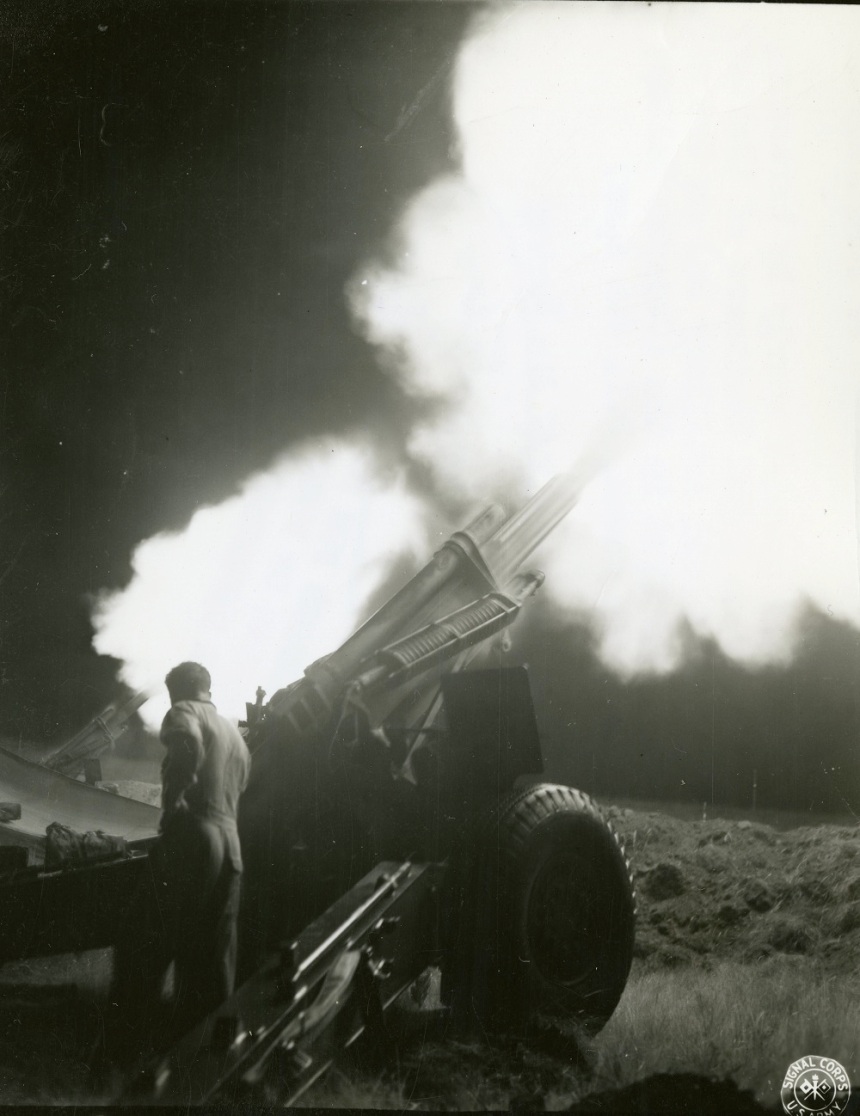 Commanded for most of the campaign by Prussian-born Gen. Walter Krueger– who emigrated to the U.S. with his family at age eight and later fought in the Philippines in the 1900s as a private in the 12th INF Rgt — the U.S. 6th Army would slug it out across Northern Luzon against Lt. Gen. Tomoyuku Yamashita’s 14th Area Army until after the official surrender in Tokyo.

In this push, the U.S. was aided by elements American-supported Filipino soldiers including several divisions of reorganized guerrillas– who received fires support from U.S. air and artillery assets.