Posted on December 13, 2020 by laststandonzombieisland 2 comments

Not counting French and Spanish colonial militias, the first muster of what later evolved into the U.S. Army National Guard occurred 13 December 1636, when the Massachusetts Bay Colony’s General Court ordered the colony’s unorganized militia, consisting of all males between the ages of 16 and 60, organized into three permanent units– the North, South and East Regiments– to better provide for the common defense. 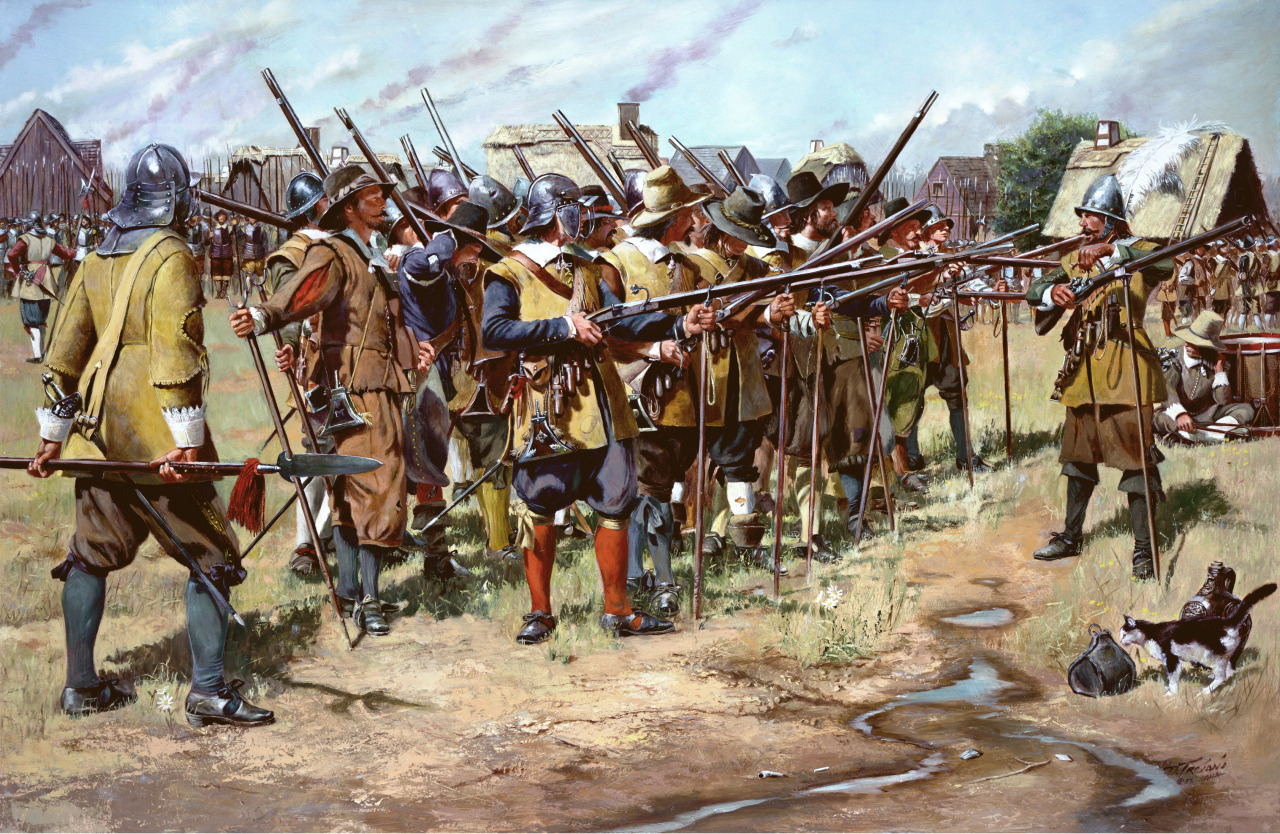 “The First Muster” by Don Troiani, via the U.S. National Guard Bureau. The early colonial militia drilled once a week and provided guard details each evening to sound the alarm in case of attack.

The Guard has evolved much since then, especially in the wake of the Total Force concept after Vietnam. My son-in-law, long a member of the 155th ABCT, has deployed to the sandbox many more times than his family would like to talk about.