Recruiting propaganda, likely going back to the Romans, has always been replete with snazzy uniforms, exotic climes, and sweet gear.

Speaking of which, the Dutch Korps Mariniers were recently in Norway undertaking regular ops in the snow, a task they have held along with their allied British Royal Marines of 3 Commando for well over 40 years. 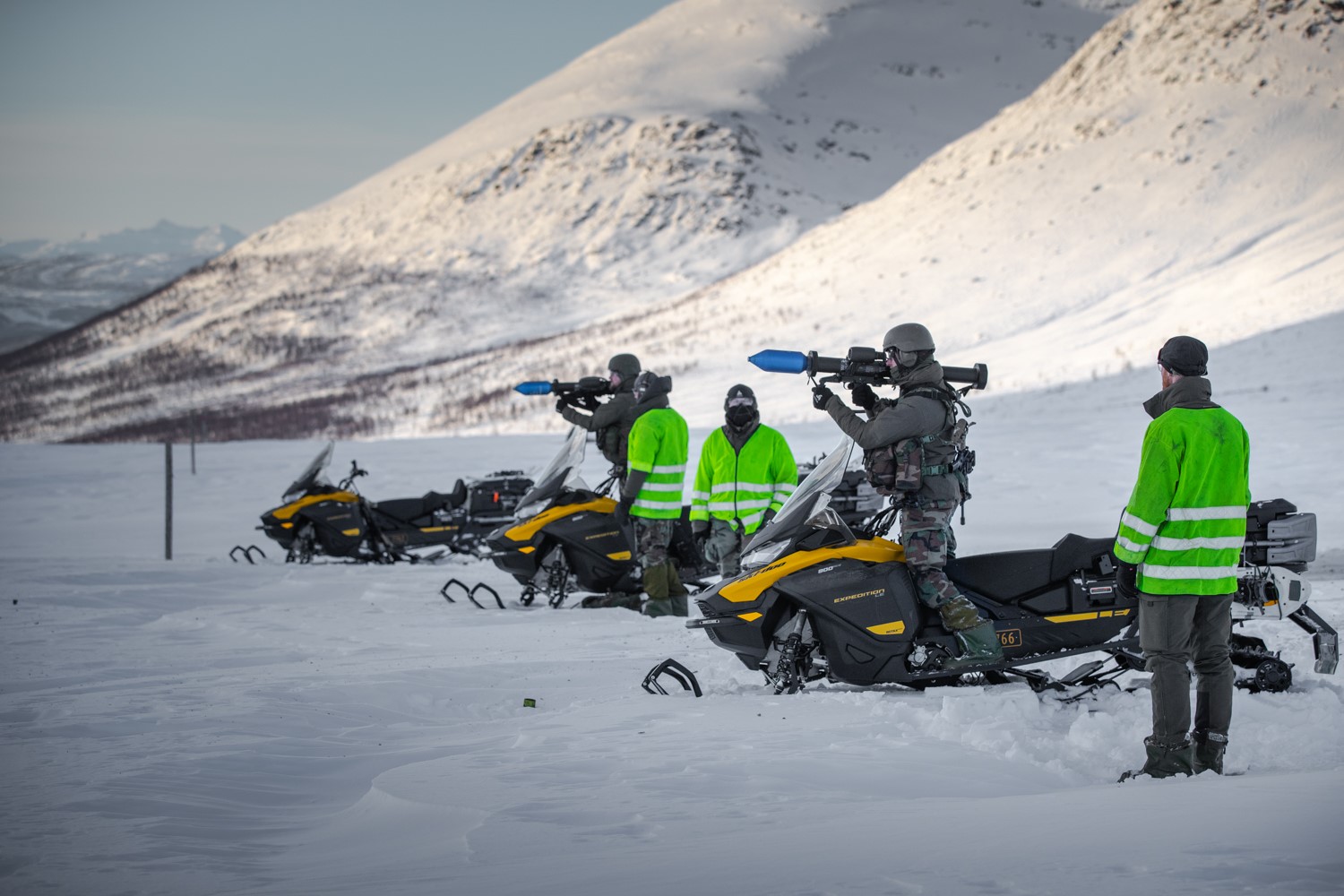 And man, did they make a recruiting poster-worthy moto photo.

Incidentally, the Dutch Marines have a long combat history, especially in the Dutch East Indies in the 1940s after being trained and equipped by the U.S. Marines for late 1945 landings in Japan that didn’t happen.

Dutch Marines heading for the beach at Pasir Putih during the police actions in Indonesia, 1947. Note the USMC-issue gear and the PBY in the distance.

Historically tasked with staffing far-off outposts in places such as in the Dutch West Indies (Aruba, Curaçao Sint Maarten, et. al) they used to run the more old-school snazzy uniform posters back in the day. You know, to get the kids out of the tulip fields and into the barracks.