News of Cutters Past and Present

The frigate-sized National Security Cutter USCGC Hamilton (WMSL 753), with an embarked MH-65 Dolphin helicopter, has been on a European cruise in the U.S. Sixth Fleet area of operations to include a stint in the Black Sea, the first time a cutter has been in that ancient body of water since USCGC Dallas (WMEC 716) visited in 2008. Hamilton has been working closely with U.S. allies who share the littoral with Russia and Ukraine to include the Turks and Georgians.

Hamilton and an unidentified marine mammal, who probably wasn’t sent by the Russian Navy. Probably. (Photo: Ministry of Internal Affairs of Georgia)

Those with a sharp eye will note the Georgian boats are former U.S.-built 110-foot Island-class cutters, USCGC Staten Island (WPB-1345) and USCGC Jefferson Island (WPB-1340), respectively, which had been transferred in 2014 after they were retired from American service. 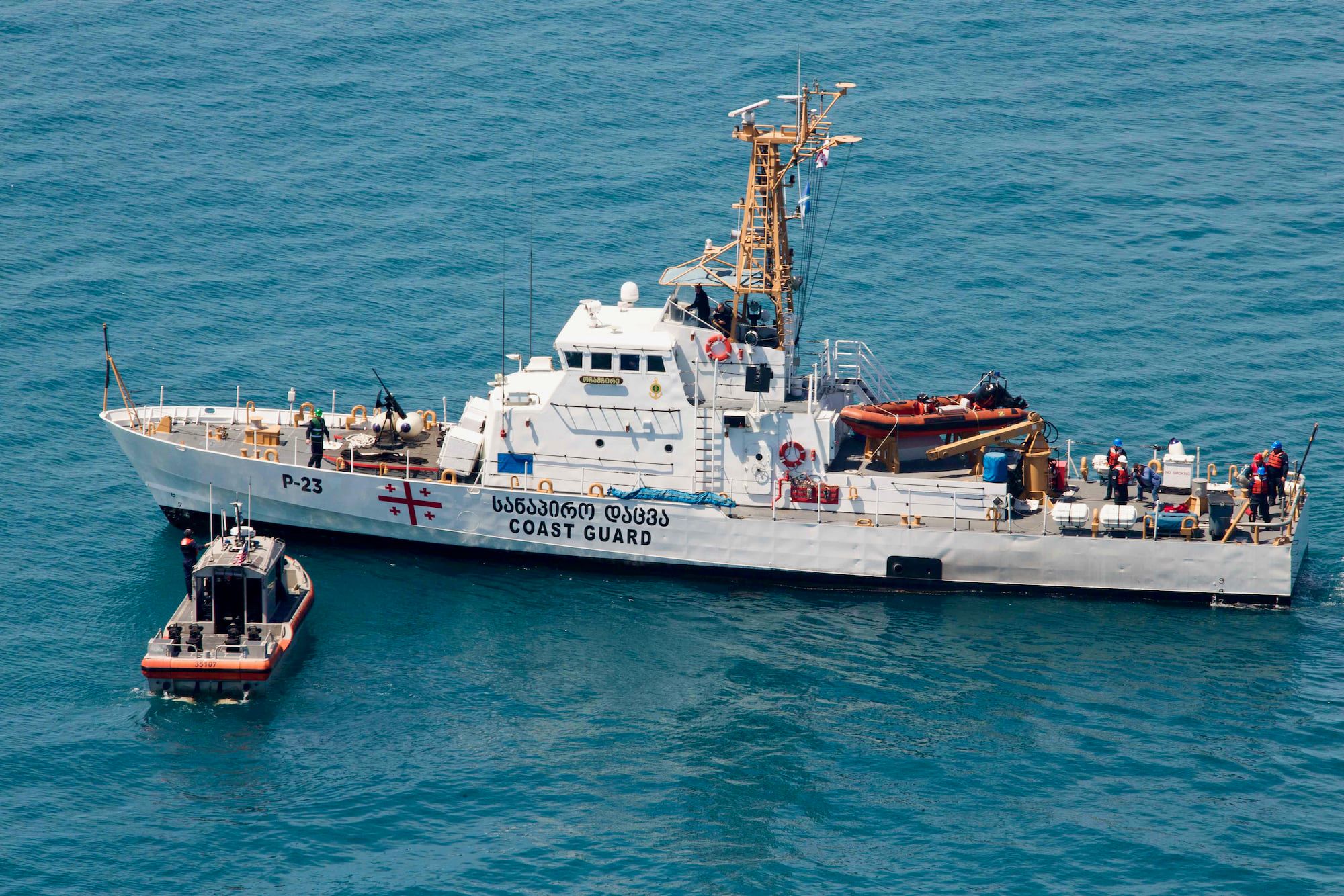 Notably, the Georgian Islands are carrying an M2 .50 cal forward rather than the MK 38 25mm chain gun which had been mounted there in Coast Guard service.

Speaking of Island-class cutters, the story of the USCGC Adak (WPB-1333), a veteran of the “American Dunkirk” of Sept. 11th and the past 18 years of tough duty in the Persian Gulf, has thickened. Slated to be sold to Indonesia later this summer as she completes her service, the USCGC Adak Historical Society, a 501(c)(3) non-profit that wants to bring her back from overseas and install her as a museum ship in Tampa Bay, where she would also help with a youth program.

So far, a few lawmakers have signed on to help, writing the Coast Guard and State Department, and VADM Aan Kurnia, the head of the Indonesia Maritime Security Agency, has gone on record saying he didn’t want the aging patrol boat.

In related news, the 125-foot “Buck and a Quarter” Active-class patrol craft/sub chaser USCGC Morris (WSC/WMEC-147), who saw service during Prohibition and WWII in her 43-year career with the Coast Guard, has been bopping around the West Coast in a series of uses since then the 1970s include as a training ship with the Sea Scouts and as a working museum ship in Sacramento. 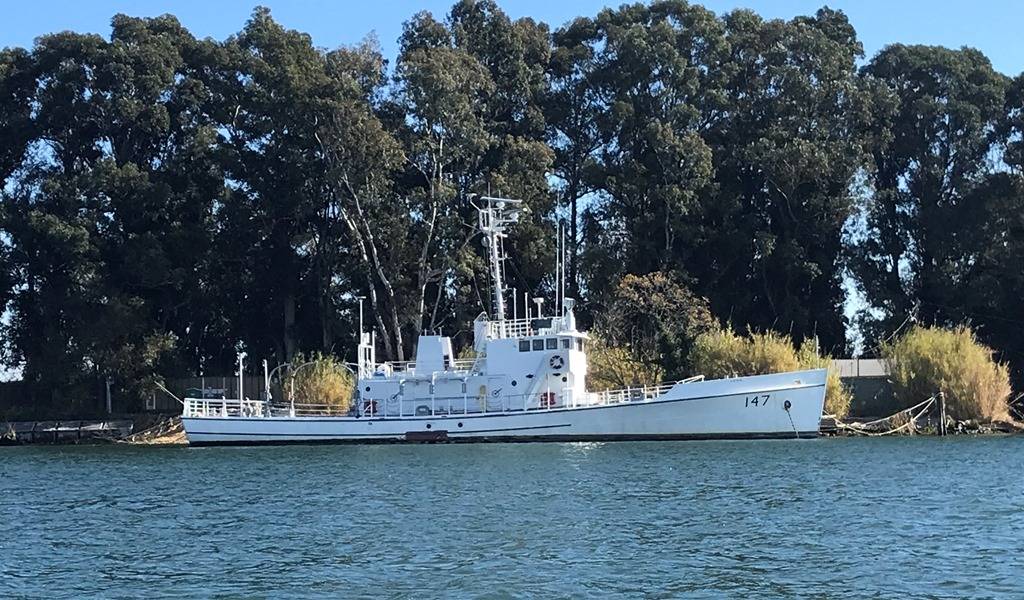 Now, she has been saved, again.

The Vietnam War Flight Museum in Galveston, Texas, announced on Thursday that they have officially taken the title of the historic ship with an aim to continue her operations.