You gotta watch that static charge on such operations. Still, exhilarating stuff. 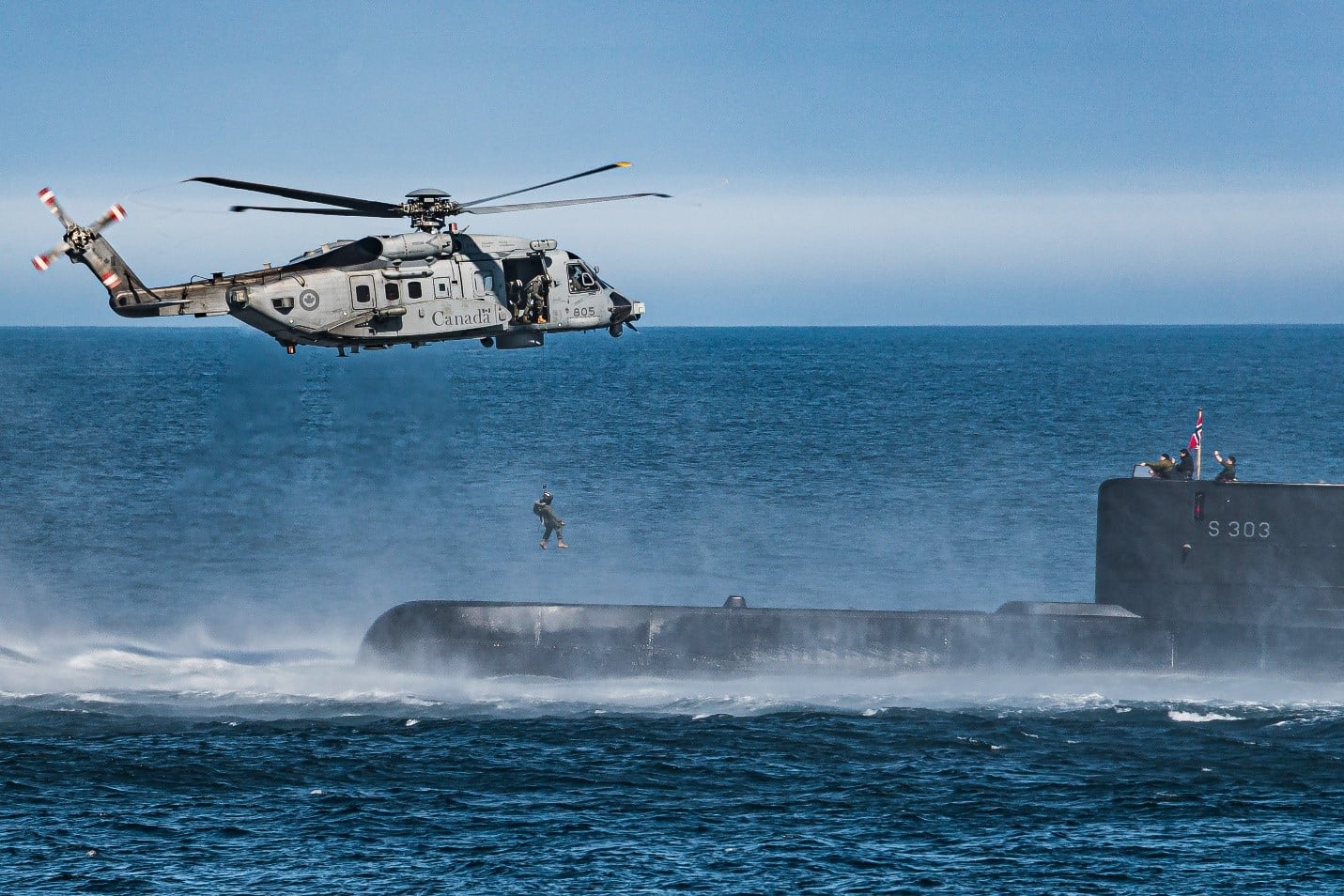