Via the National Museum of the Marine Corps:

On 19 July 1918, 1st Lt Clifton Cates, who would later become the 19th Commandant of the Marine Corps, sent this legendary message back to his command during the fighting at Soissons. At the time, his company, No. 79 of the Sixth Marines, was holding the line by its fingernails along with remnants of the regiment’s 2nd battalion, in the face of stiff German opposition.

Cates, who was Commandant during Korea, would see his Marines involved in the mud once again, albeit 30 years apart. 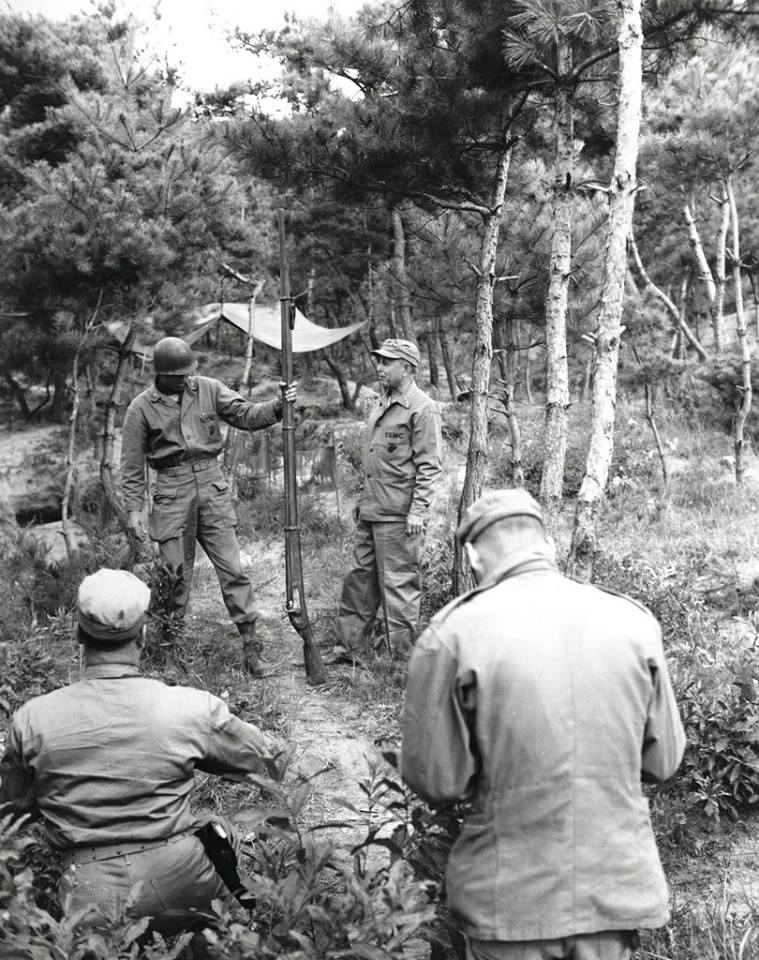