Black Bunny gets some Love!

If you ever built a scale model in the 1980s (raises hands), odds are you may have had (or at least pined for) one particular U.S. Navy F-4S Phantom II, that of The Evaluators of VX-4’s “Black Bunny/Vandy 1.”

The Black Bunny at Point Magu, circa 1982

Well, it looks like the BuNo 155539 is being pulled from the Boneyard at AMARC in Arizona, where it has languished since 1986 and is headed to a display at the Castle Air Museum, Castle Airport (formerly Castle AFB), in Atwater, California.

Via the Pima Air and Space Museum: 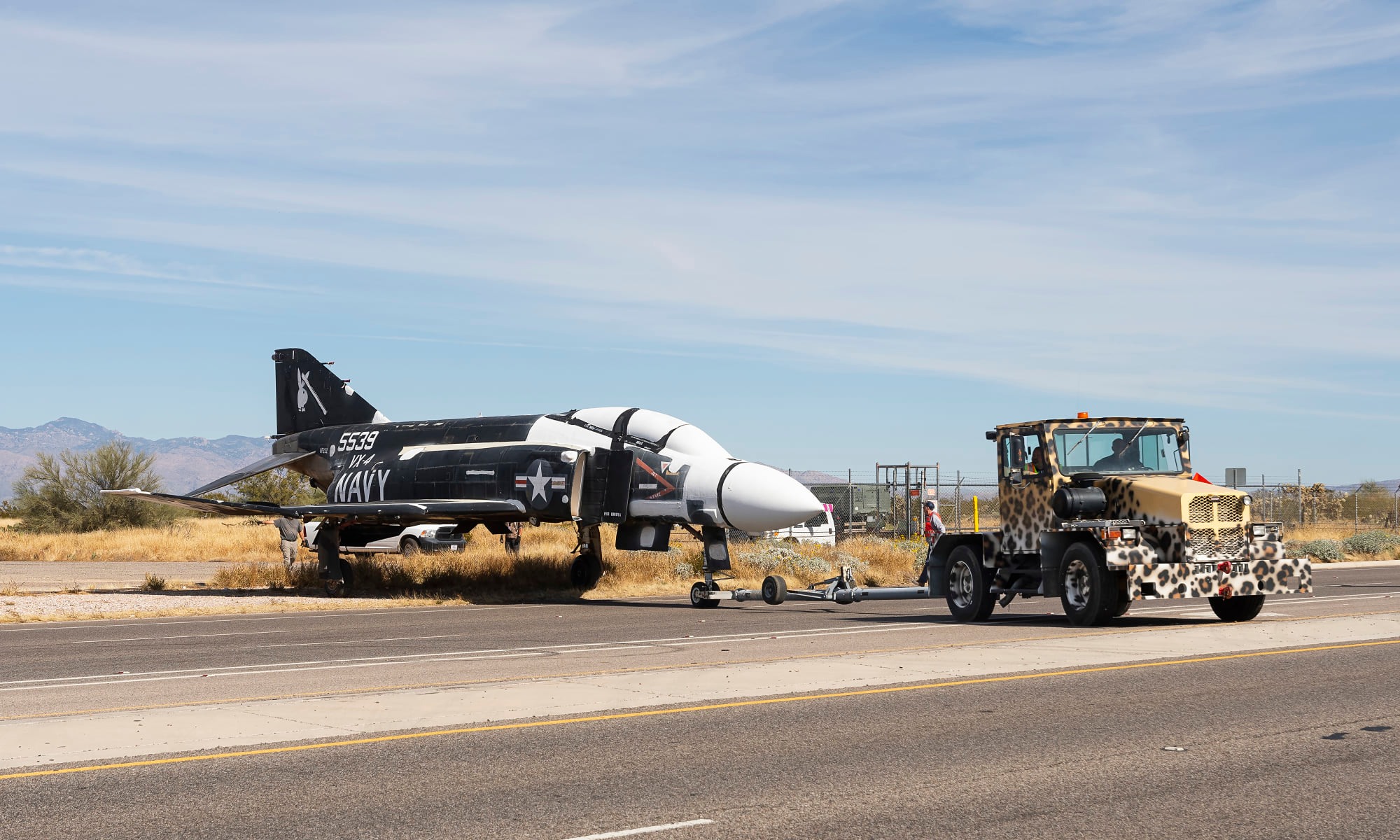 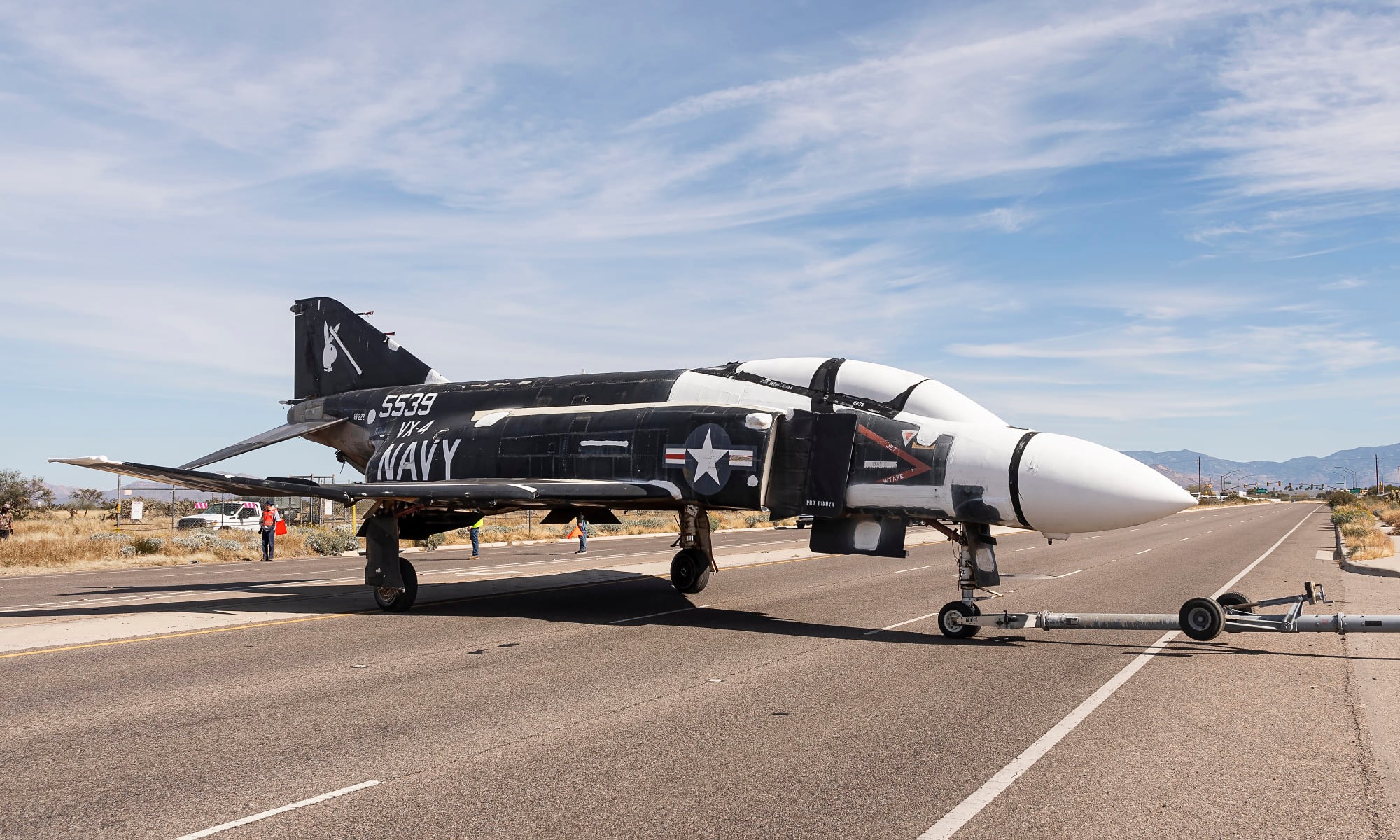 Why did “Black Bunny” cross the road? Always something new happening at Pima but this one is not for permanent display here, in case you were wondering. The VX-4 “Evaluators” F-4 Phantom will move on to another museum.