​Arising from a need to rapidly build bases on remote islands for the push across the Pacific during World War II, today’s Seabee force turns 80 this month.

Tracing their unofficial origins to 300 skilled artisans who built an advance base in 1813 for Captain David Porter’s squadron operating against the British along South America’s west coast, the Navy officially formed and christened its first Naval Construction Battalions in March 1942.

Recruited from tradesmen in 60 skilled trades– both “vertical” such as in building construction and “horizontal” such as in the construction of roads and airfields– the new “Seabees” were also trained to defend their positions as the islands and beaches they would land on would often still be very much in an active combat zone. Fitting the job, Rear Admiral Ben Moreell set their motto as “Construimus, Batuimus” roughly meaning “We Build, We Fight.”

Early members received only three weeks of training and were sent overseas. They carried at one time or another just about every rifle and pistol in the Navy’s inventory and pioneered such exotic arms as the Sedgley Glove Gun/Haight Fist Gun. 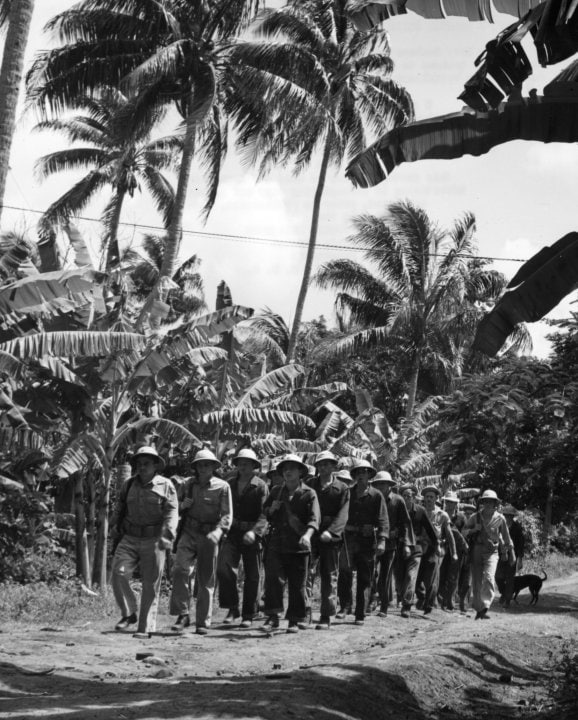 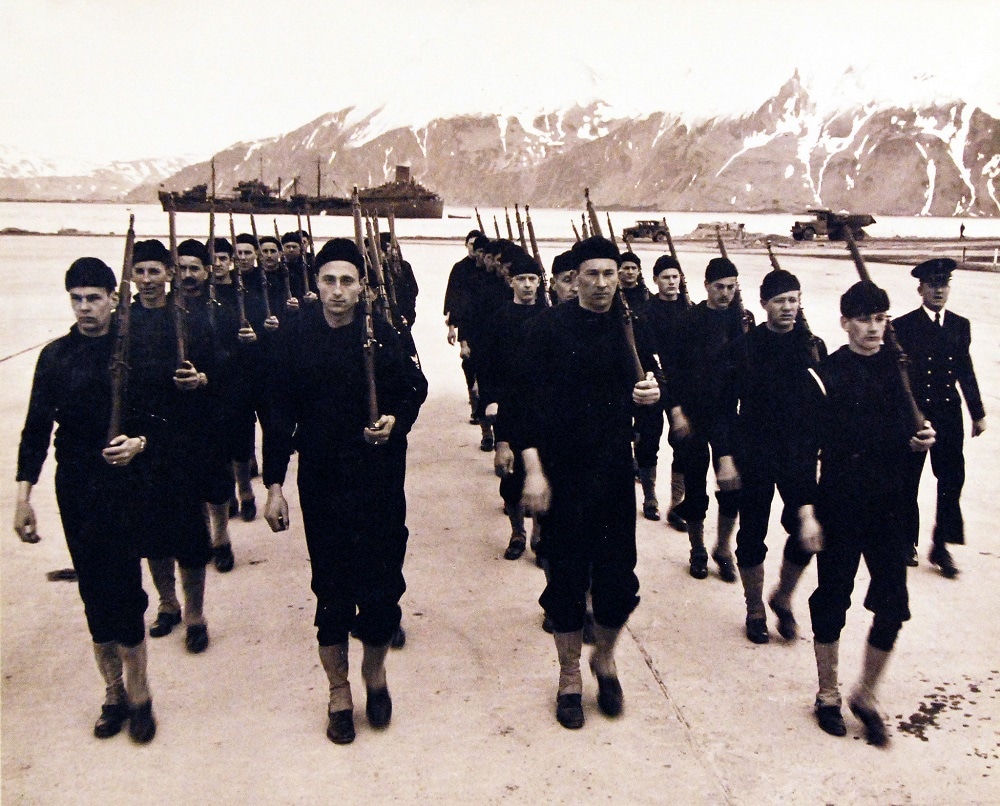 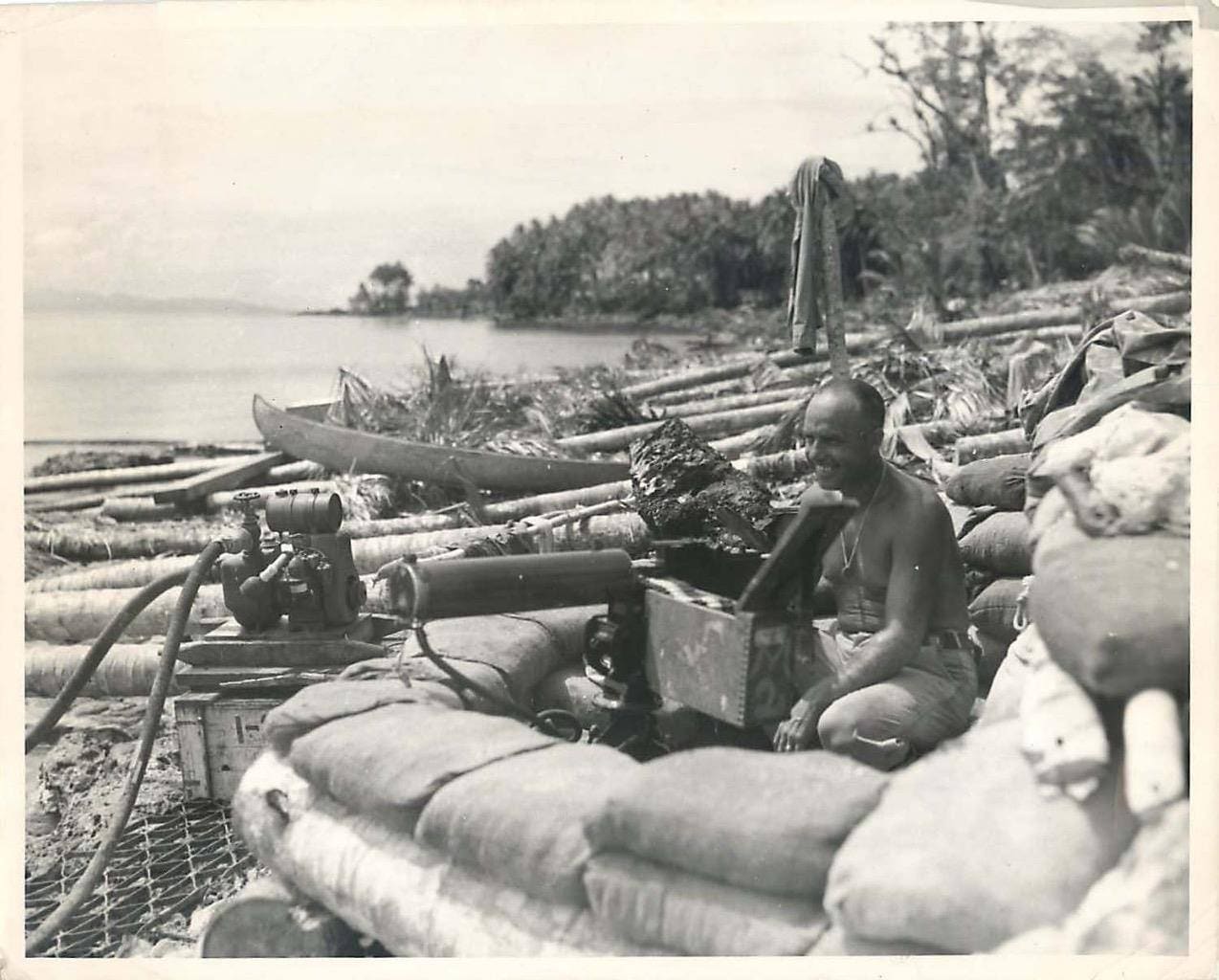 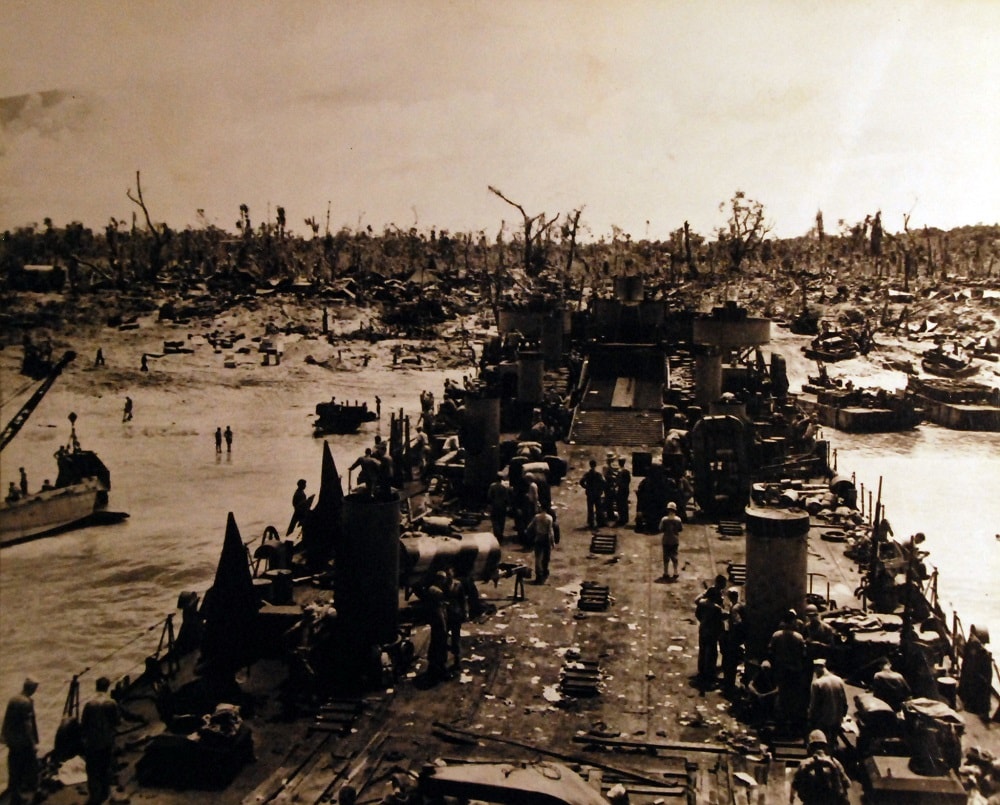 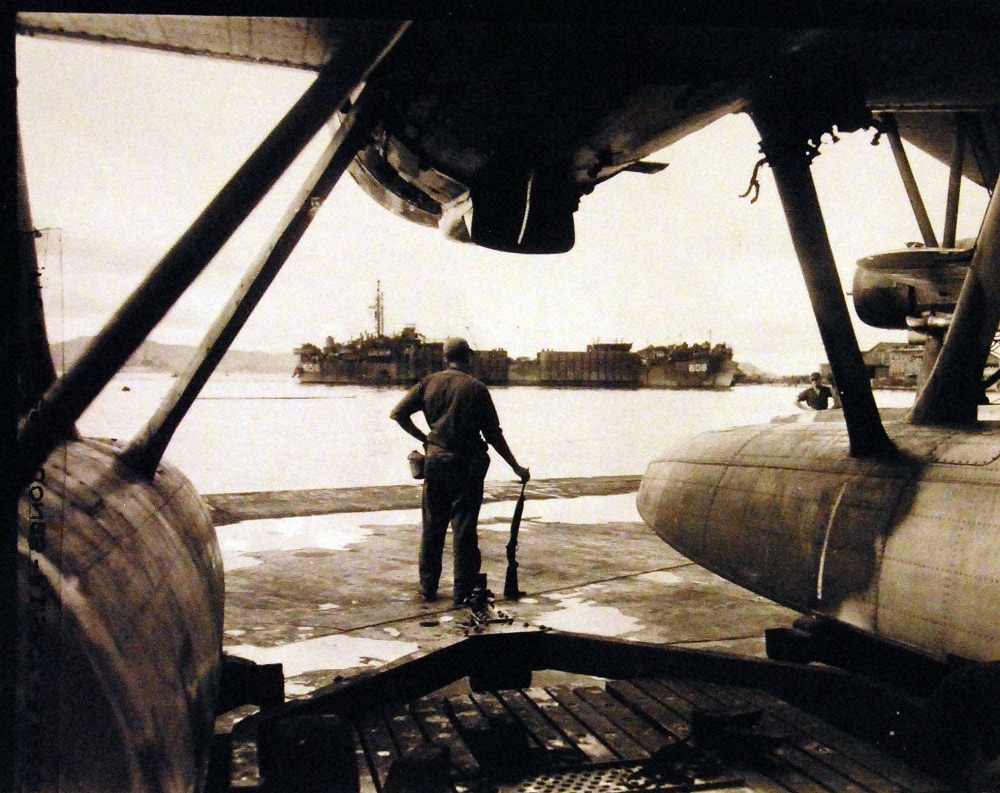 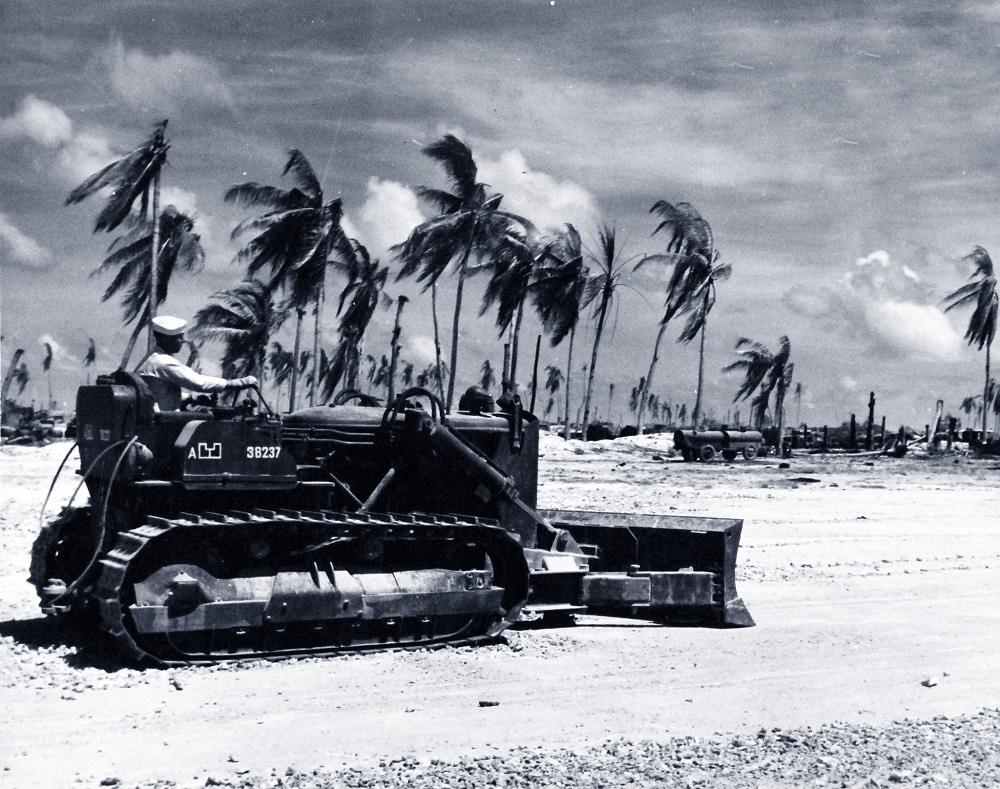 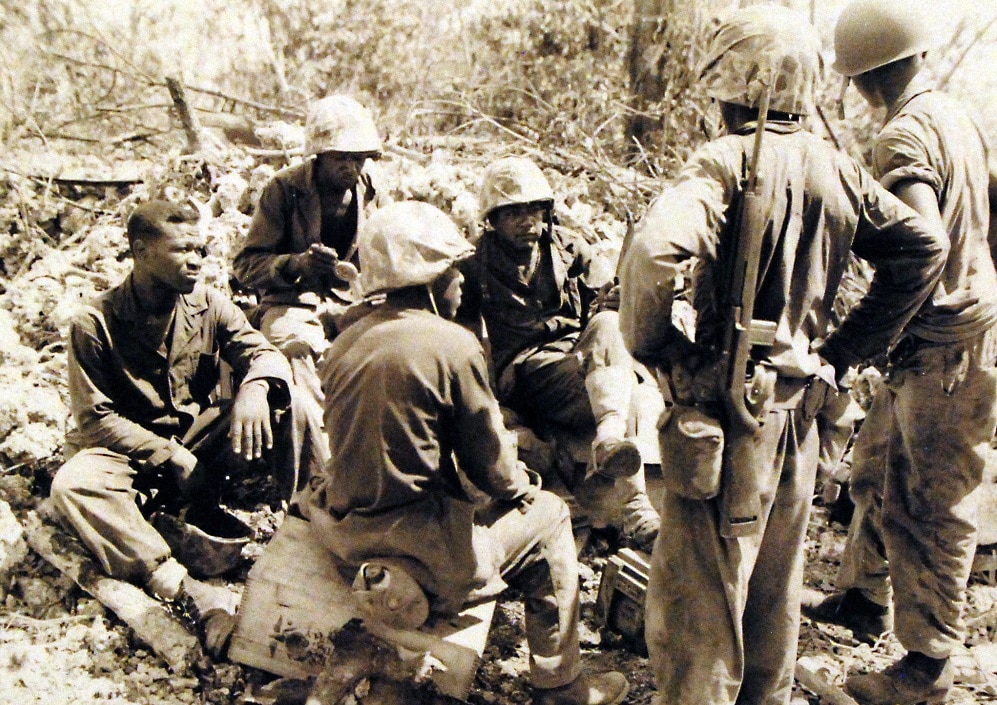 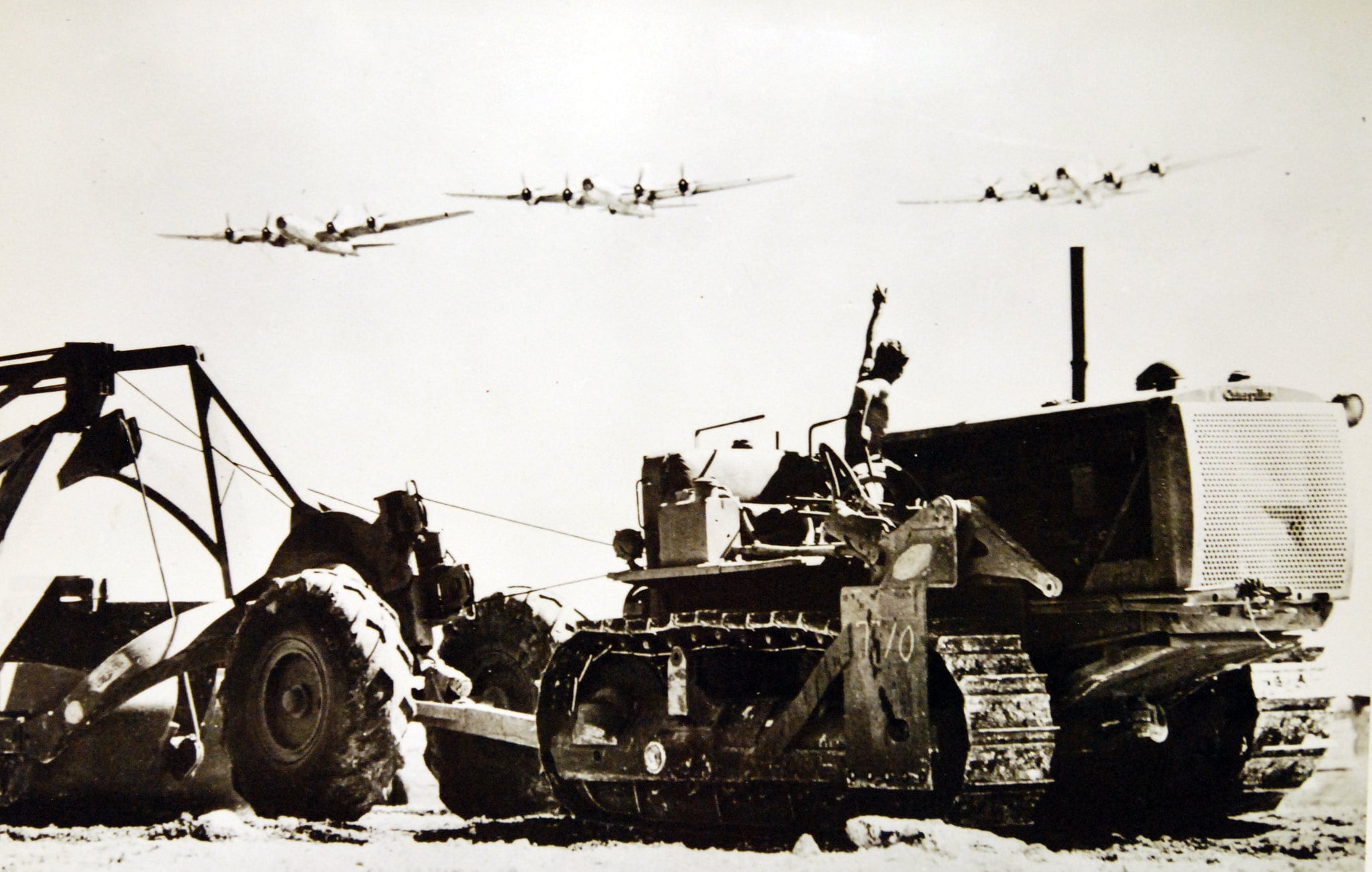 During World War II, some 350,000 men served in the Seabees, organized into no less than 315 regular and special construction battalions. They would construct over 400 advanced bases spanning from Iceland to New Guinea and Sicily to the Aleutian Islands, operating in all theaters.

In the Pacific alone, they would build no less than 111 airstrips while suffering over 200 combat deaths. A further 500 Seabees were killed during their highly dangerous construction work under adverse field conditions. In addition to 33 Silver Stars and 5 Navy Crosses, ‘Bees also earned more than 2,000 Purple Hearts in WWII, the hard way.

Drawn down to a force of just 3,300 by 1949, the Seabees remained a “Can Do” part of the Navy and Marines’ shore establishment and would rapidly expand to serve in the Korean War and Vietnam. During the latter conflict in Southeast Asia, the Seabees expanded to over 26,000 men in no less than 23 assorted Naval Mobile and Amphibious Construction Battalions by 1969.

In most cases, the bases in which Marines fought from during those conflicts were constructed and improved by Seabees, often, as in WWII, under threat from the enemy.

The Cold War, Desert Storm, and Beyond

Besides service in Korea and Vietnam, the “Fighting Seabees” engaged in new frontiers around the world during the Cold War, constructing bases everywhere the Navy went including in remote Diego Garcia, Greece, Spain, Antarctica, the Caribbean, and elsewhere. They served in Desert Shield/Desert Storm, Restore Hope, in Bosnia, in Panama, in Iraq, and Afghanistan. 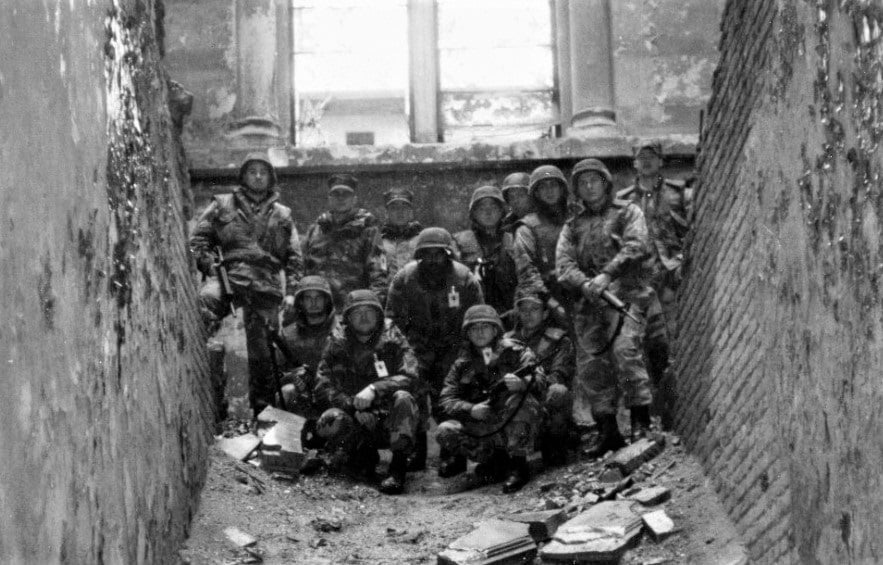 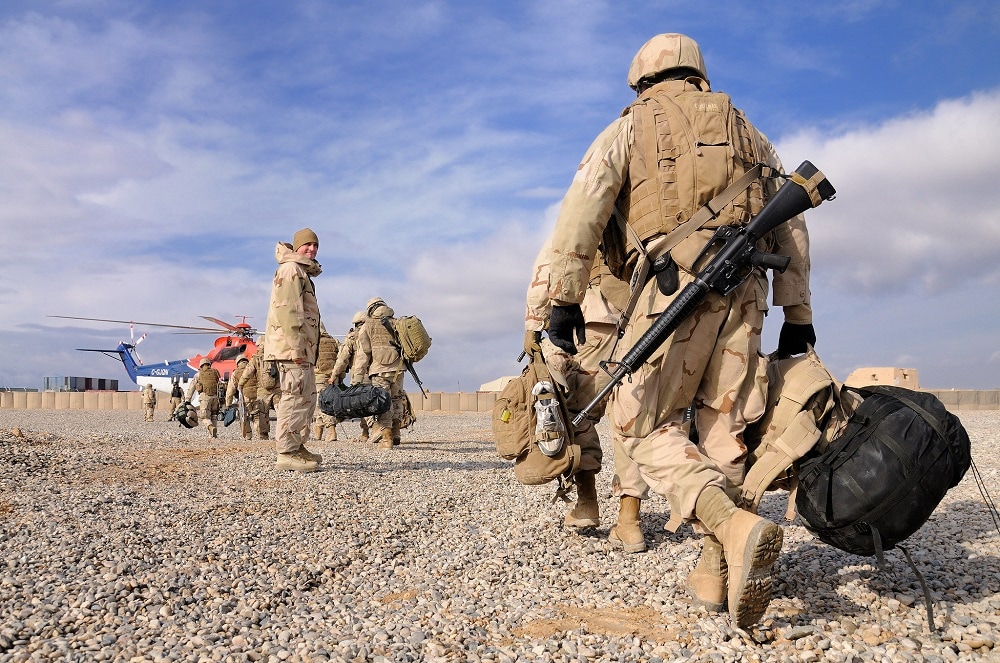 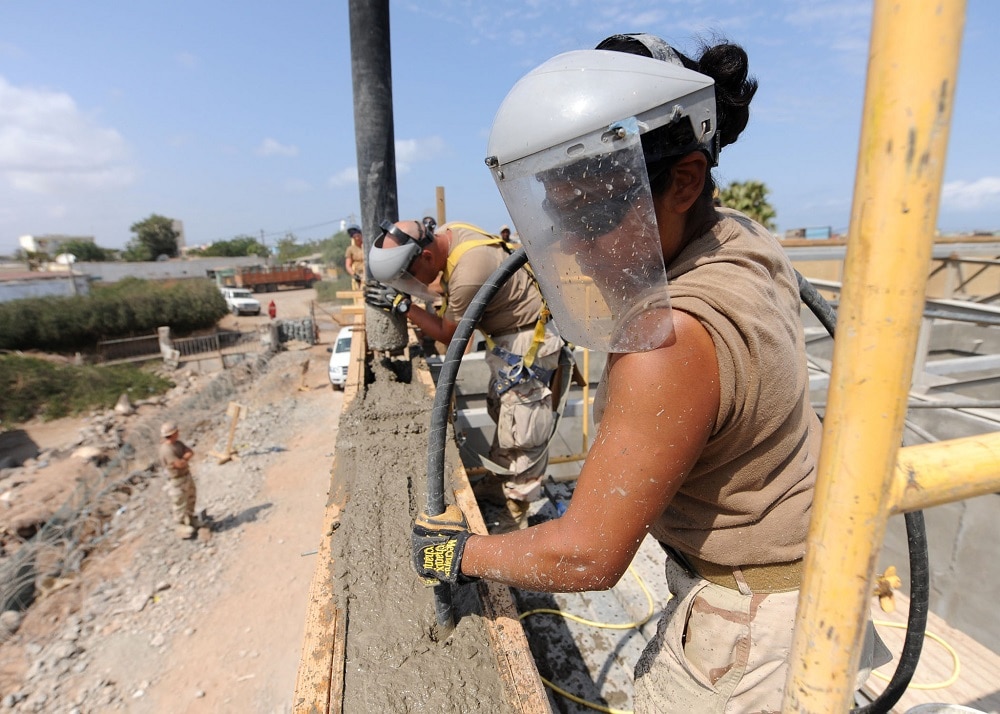 The Seabees today still train to “build with rifles on their back.” 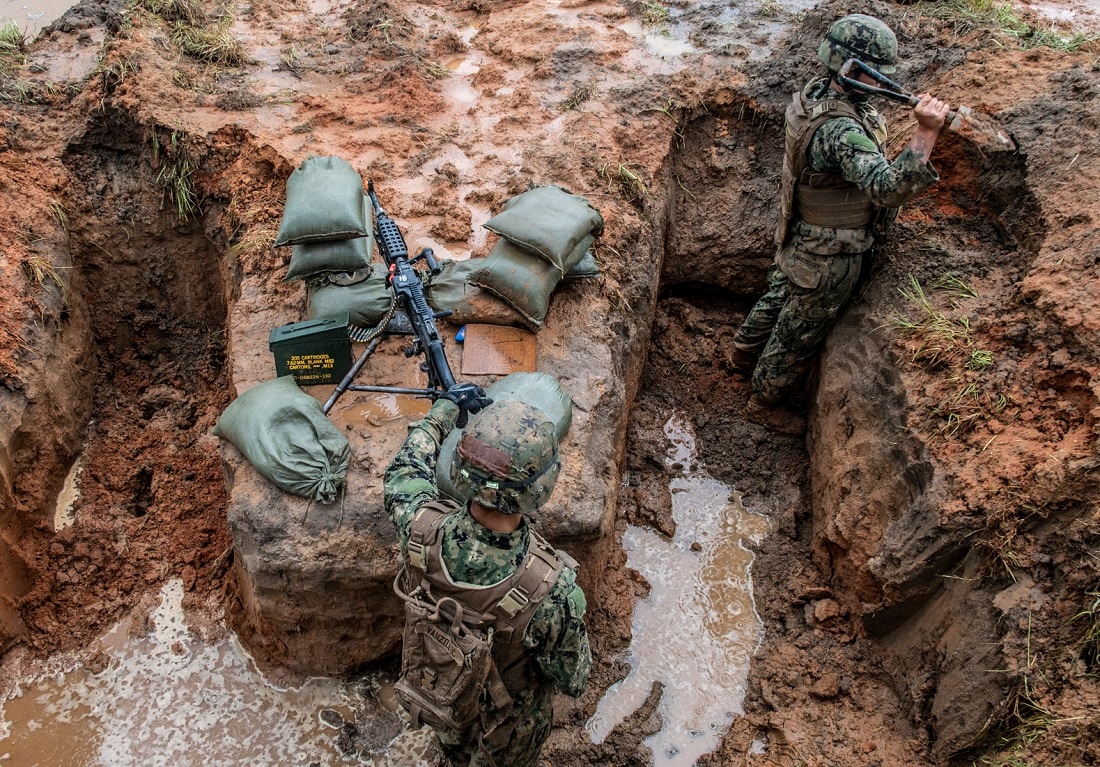 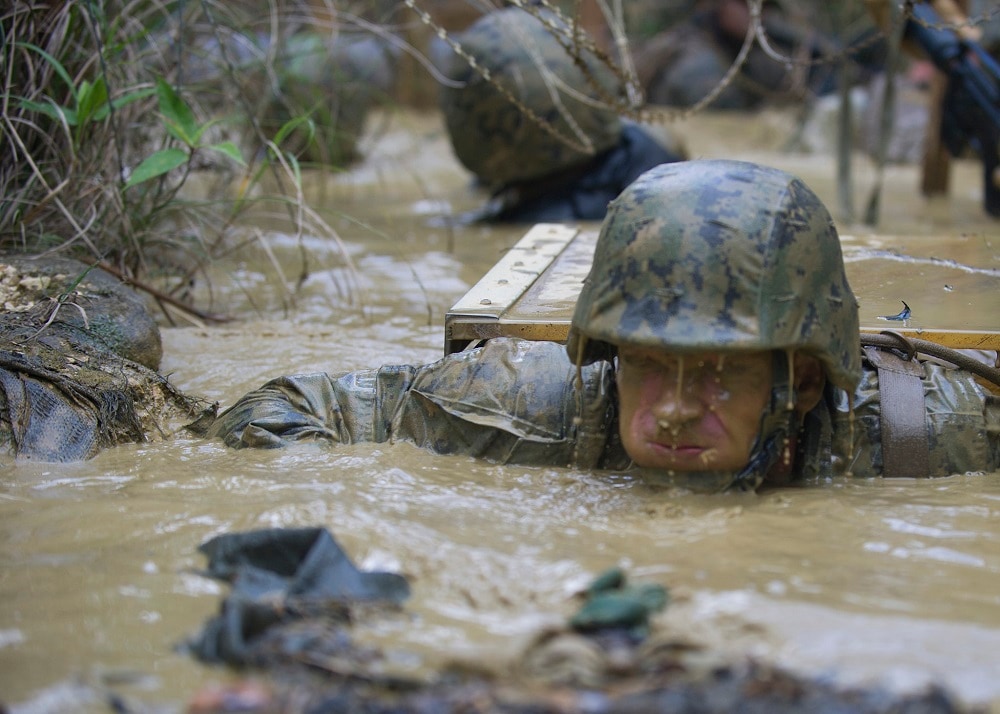