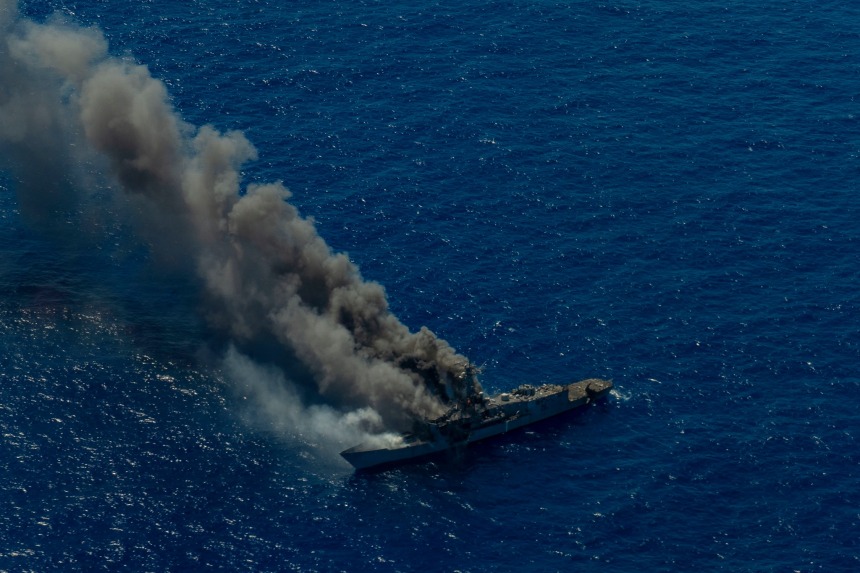 “Lethal combat power was effectively applied to a variety of maritime threats over the last two weeks in a simulated environment as part of the U.S. Navy’s Large-Scale Exercise and expertly demonstrated Sunday with live ordnance. The precise and coordinated strikes from the Navy and our joint teammates resulted in the rapid destruction and sinking of the target ship and exemplify our ability to decisively apply force in the maritime battlespace.”

Ingraham was the final Perry (FFG-7)-class guided missile frigate commissioned in 1989 and was decommissioned in 2015 after 26 years of hard service and could surely have been transferred for FMS as have many of her younger sisters. Notably, 34 of her sisters are still on active duty with overseas allies.
The ship was named for Captian Duncan Nathaniel Ingraham, who entered the Navy during the War of 1812 at the age of 10 (!)  and earned a Gold Medal from Congress for gunboat diplomacy in the 1850s while on a Med cruise. Ending his career dual-hatted as Chief of the Bureau of Ordnance and Hydrographer of the Navy in 1860 to cast his lot with the Confederacy, he commanded the Charleston (SC) naval station while wearing a grey uniform in the Civil War.
FFG-61 is the fourth Navy ship with the namesake. It is the second of its name to be used in a sinking exercise; ex-USS Ingraham (DD 694), which was decommissioned in 1971 and sold to the Greek Navy, was sunk in 2001.
Importantly, the Marines got to confirm their brand new Navy-Marine Expeditionary Ship Interdiction System (NMESIS) anti-ship missile truck in the sinking, firing a Norwegian Naval Strike Missile from a position onshore some 100 miles away. 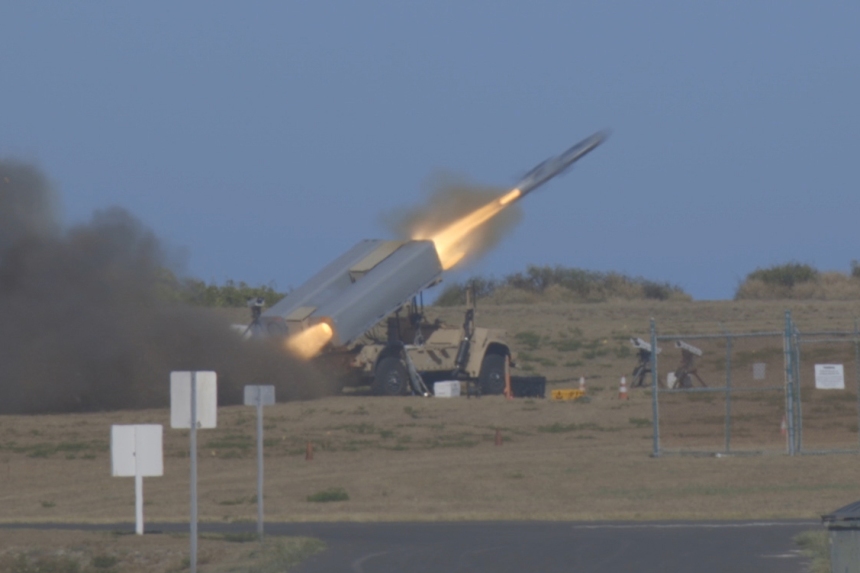 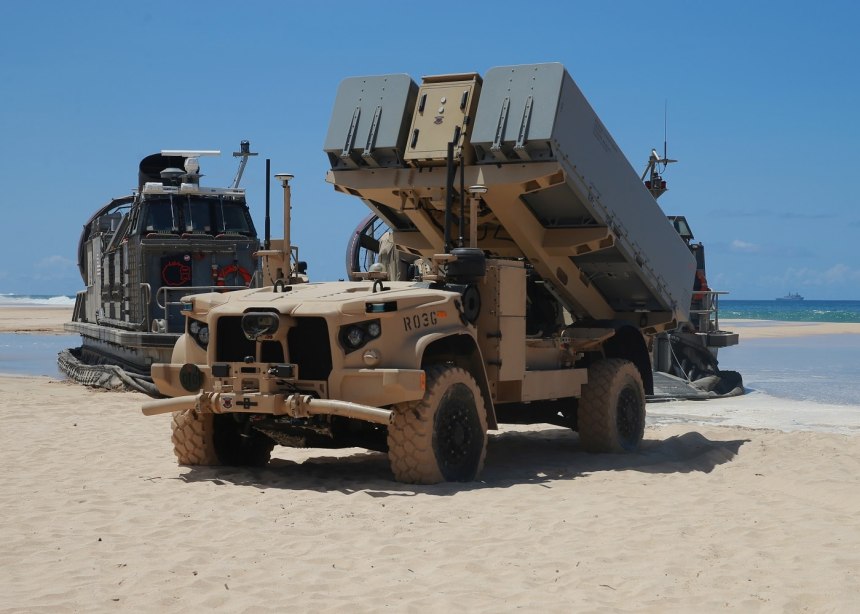 A Navy-Marine Expeditionary Ship Interdiction System launcher deploys into position aboard Pacific Missile Range Facility Barking Sands, Hawaii, Aug. 16, 2021. The NMESIS and its Naval Strike Missiles participated in a live-fire exercise, here, part of Large Scale Exercise 2021. During the training, a Marine Corps fires expeditionary advanced base sensed, located, identified, and struck a target ship at sea, which required more than 100 nautical miles of missile flight. The fires EAB Marines developed a targeting solution for a joint force of seapower and airpower which struck the ship as the Marines displaced to a new firing position. The Marine Corps EABO concept is a core component of the Force Design 2030 modernization effort. (U.S. Marine Corps photo by Maj. Nick Mannweiler, released)