Posted on May 7, 2012 by laststandonzombieisland 3 comments

The first of upto 58 Fast Response Cutters, the USCGC Cutter Bernard C Webber,  for the US Coast Guard was commissioned this week. 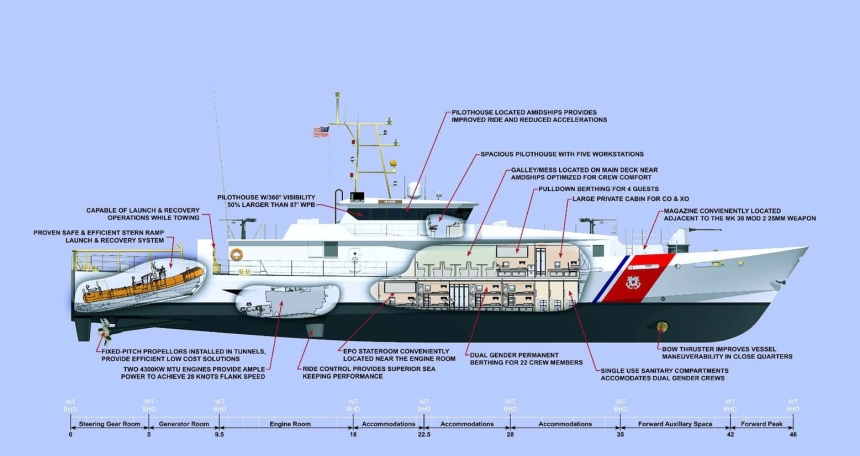 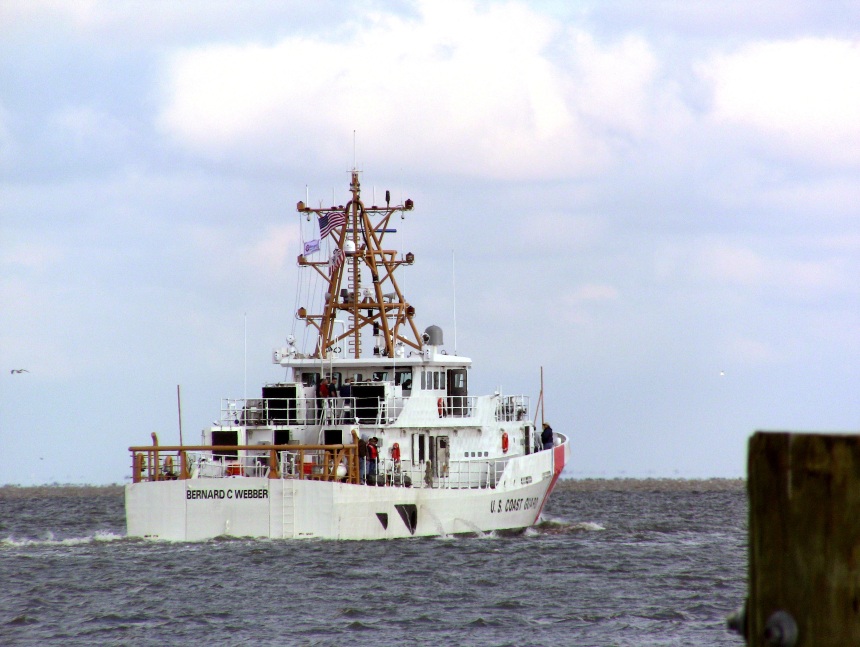 It is sure that the Coast Guard ordered these after several years of using loaned 170-foot Cyclone class Patrol Boats from the Navy.

You can expect these to be showing up anywhere the Navy has littoral issues over the next few decades. Of course they will probably be upgunned (110-foot cutters in the Perisan Gulf carried as many as six M2s and a Mk19 Grenade Launcher in addition to their 25mm hood ornament) when on navy duty in brown water.

They could also be used in the waters of East Africa against pirates and the warm Caribbean waters chasing down narcosubs.