The French Marine Nationale has long been a fan of naming submarines after gemstones. One of these, Saphir, has been exceptionally popular.

The first French sous-marin Saphir was an Émeraude-class submarine launched in 1908 and was famously scuttled after running aground while trying to force the Turkish Straits in 1915 during the Gallipoli Campaign. 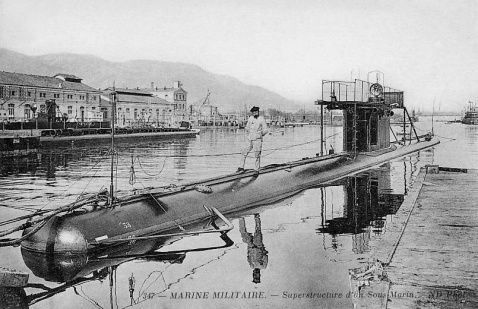 Émeraude-class submarine Saphir in port in Toulon, circa 1910

The second Saphir was the lead ship of her class of six submarines built for the French Navy in the mid-1930s. Captured by the Germans in 1942 and transferred to the Italians, she too was later scuttled to avoid capture.

The third Saphir was the successful WWII British RN submarine S-class submarine, HMS Satyr (P214) which was loaned to the French from 1952 to 62.

The fourth Saphir, and thus far most successful, is a Rubis-class nuclear attack submarine (sous-marin nucléaire d’attaque) commissioned on 6 July 1984. After deployments around the world, SNA Saphir (S602) has traveled 1.2 million miles and spent some 120,000 hours submerged. She decommissioned 6 July 2019– her 35th birthday– and the French Navy has released an amazing series of photos of her. 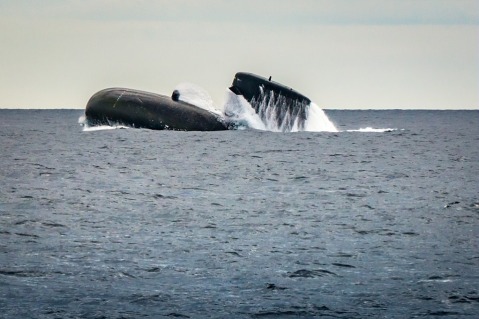