Monsters from Mars, or Forts from Seattle, either way 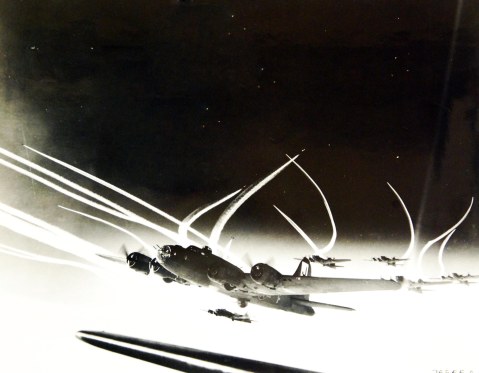 One response to “Monsters from Mars, or Forts from Seattle, either way”