Once upon a time, Fabrique Nationale was known for making the smallest, most compact handguns on the market. These included John Browning’s Mle 1900, Mle 1906 Vest Pocket (which predated his Vest Pocket for Colt by two years), Mle 1910, and the Browning Baby. 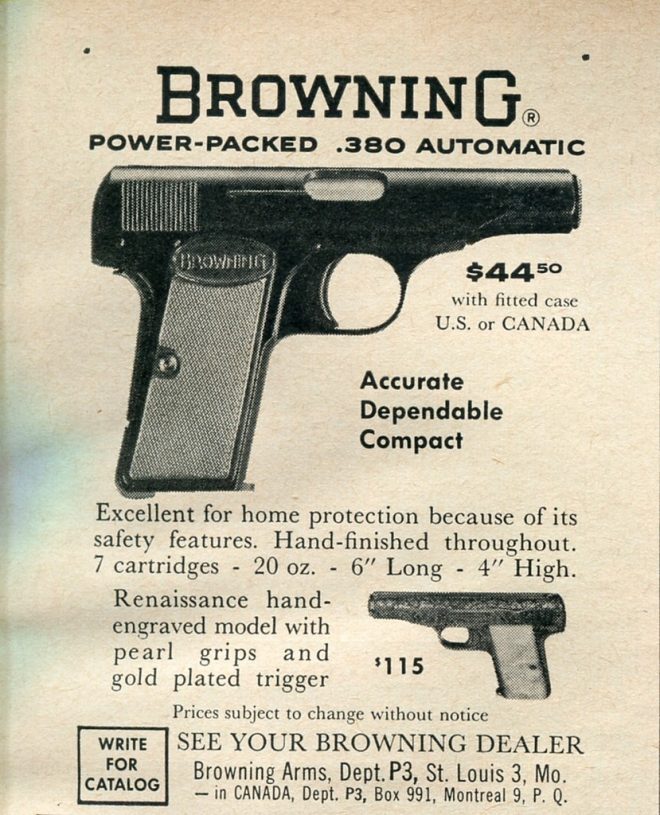 Fast forward to the 1980s and all of those classic designs were put to bed.

To fill this hole in their catalog in recent years, full-size polymer-framed double-stacks like the FNS and FN 509 have been chopped down to more compact designs, but they were still pretty chonky compared to Mr. Browning’s early guns.

Well, earlier this year FN launched the FN 503, a slim, 6+1 shot single-stack 9mm that is the company’s smallest handgun in generations.

I’ve been playing around with it for the past couple of months, and have the details in my column at Guns.com.