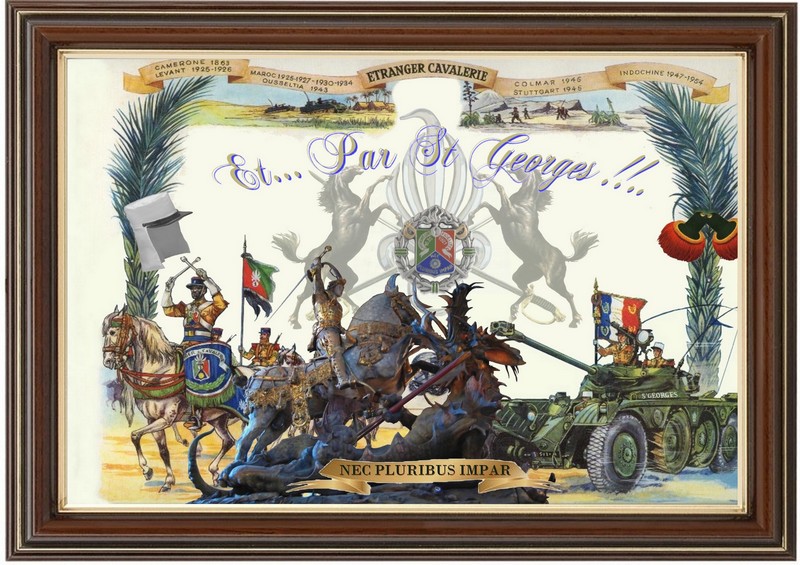 The French Army’s 1er Régiment Étranger de Cavalerie (1er REC) was created on 8 March 1921 at Sousse in Tunisia. An important and historic trading post and waypoint, at the time the city was small, numbering just 25,000 inhabitants, most of whom were French colonials, Maltese, and a large contingent of exiled White Russians.

Speaking of which, the new mounted cavalry unit, the first in the French Foreign Legion, contained a large number of skilled horsemen who learned their trade in the Tsar’s Cossack and Horse Guard units and had, until very recently, still plied it under the banners of counter-revolutionary warlords such as Kaledin, Kransov, and Mamontov. 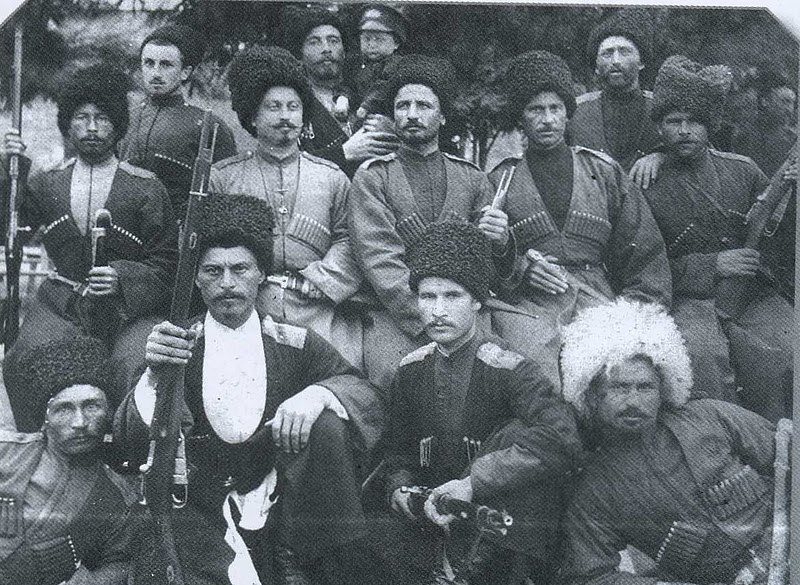 An undated photo of members of the 2nd Gorsko-Mozdoksky Regiment of the Terek Cossacks. Note the M91 Cossack Model carbine, placing the time frame into the early 1900s at least.

In all, of 1er REC’s inaugural draft of 156 troopers, 128 were Russians. As many were former officers and nobles, the unit soon gained the nickname “Royal Etranger.” The regiment was soon balanced out by former out of work cavalrymen from Austria, Germany, and Hungary, which surely led to some interesting Friday nights once the wine was broken out.

The unit would soon see use in Syria and Morocco as traditional cavalry and by the late 1930s would trade in their horse flesh for armored cars and light tanks. Equipped after the Torch Landings by the U.S., the reinvigorated unit would help liberate metropolitan France in 1944 and take the war to the Germans in 1945, the first time 1er REC operated in Europe. They earned battle honors for actions in Colmar and Stuttgart.

Post-war was far from the outbreak of peace for the Legion, and 1er REC was heavily involved in Indochina for nine hard-bitten years before coming back to open rebellion in Algeria in 1954. 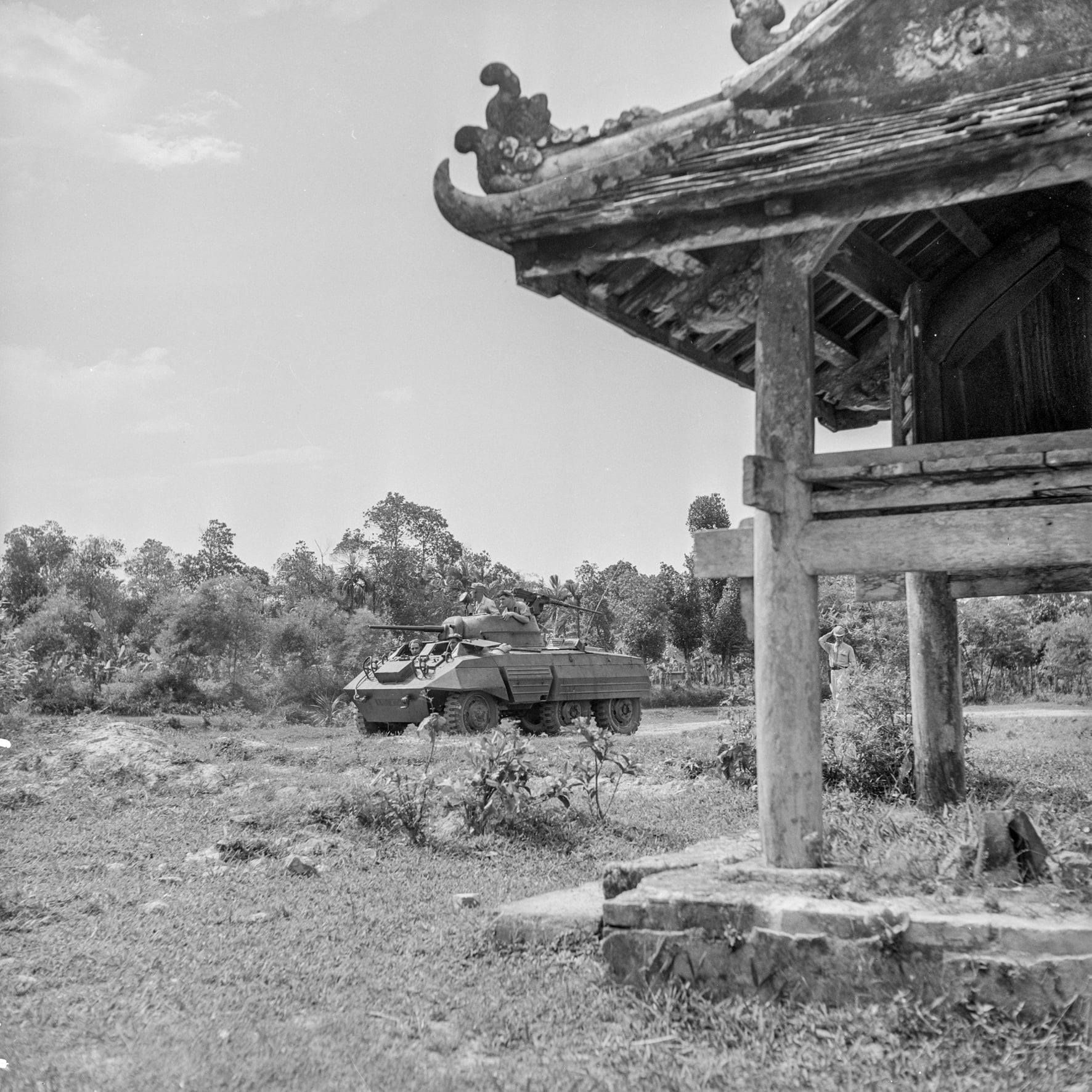 Once France quit North Africa, they moved to France in 1967 and today remain the Legion’s only dedicated armored unit, using 105mm cannon-equipped AMX 10 RC 6×6 fighting vehicles and based (when not on campaign) at Camp de Carpiagne in Aubagne.

In the 1980s they served in Chad against the Libyans, took fire along U.S. Marines in Beirut, then raced into Western Iraq in Desert Storm, policed the Former Yugoslavia, and have been heavily involved in both Afghanistan and more recently the unending French nightmare in Mali.

Their motto is “Nec Pluribus Impar” (Like no other) 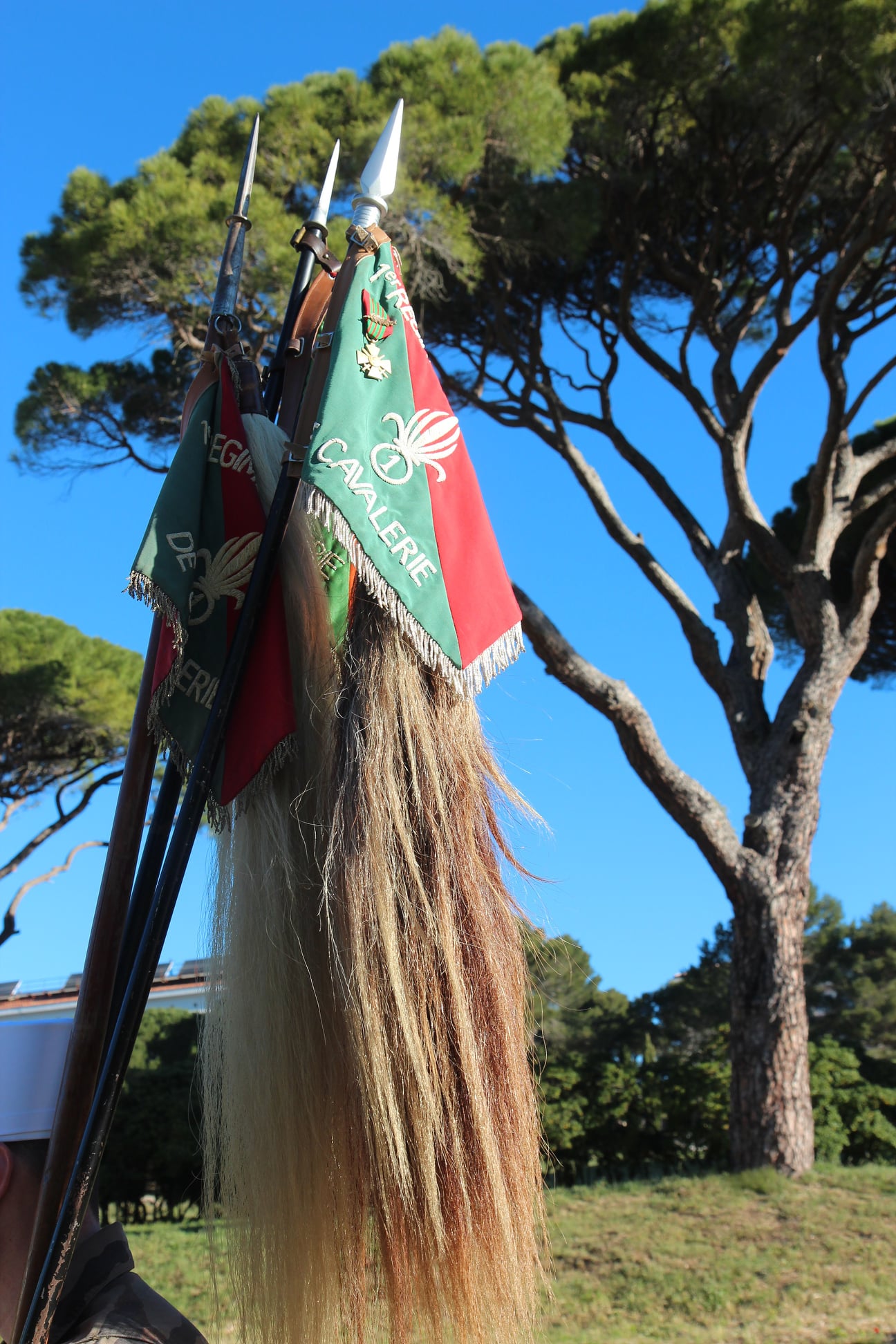