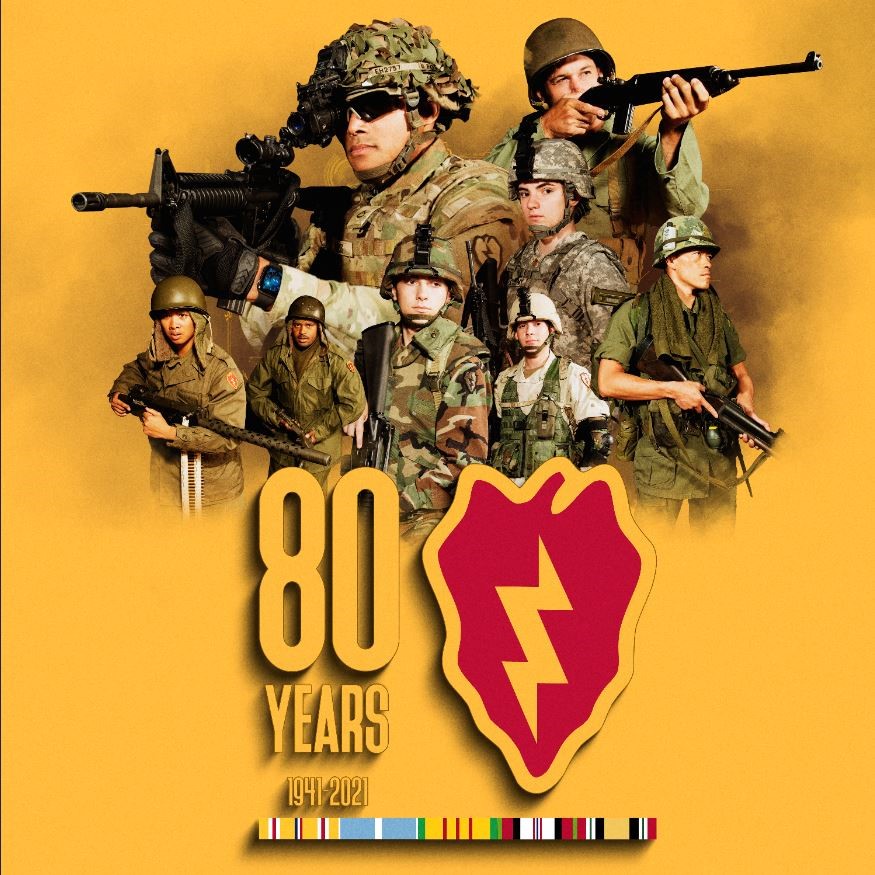 The U.S. Army’s 25th Infantry “Tropic Lightning” Division was activated 10 October 1941 at Schofield Barracks, Wahiawa, Hawaii, where it is still in garrison.

Entering combat against the Japanese at Pearl Harbor, where members cracked open armories and used their rifles and small arms against IJN aircraft hitting the barracks, the division went on to a very tough war, suffering 5,432 casualties in its rapid advance from Guadalcanal– where they were the Thin Red Line– through the Solomons and Luzon.

25th Infantry Division Troops Burn Out A Japanese Pill Box At Baguio In The Philippines On 23 March 1945.

Staff Sergeant James Walsh served with the 25th Infantry Division in Korea. Only two of the men made it back from Hill 440 intact. – Veterans History Project Collection, American Folklife Center 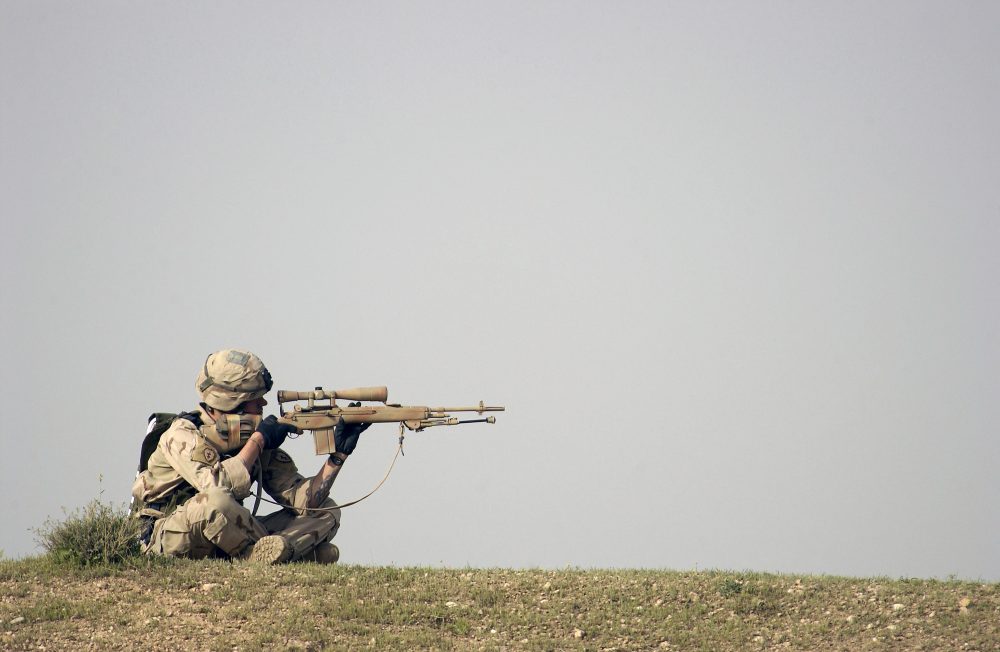 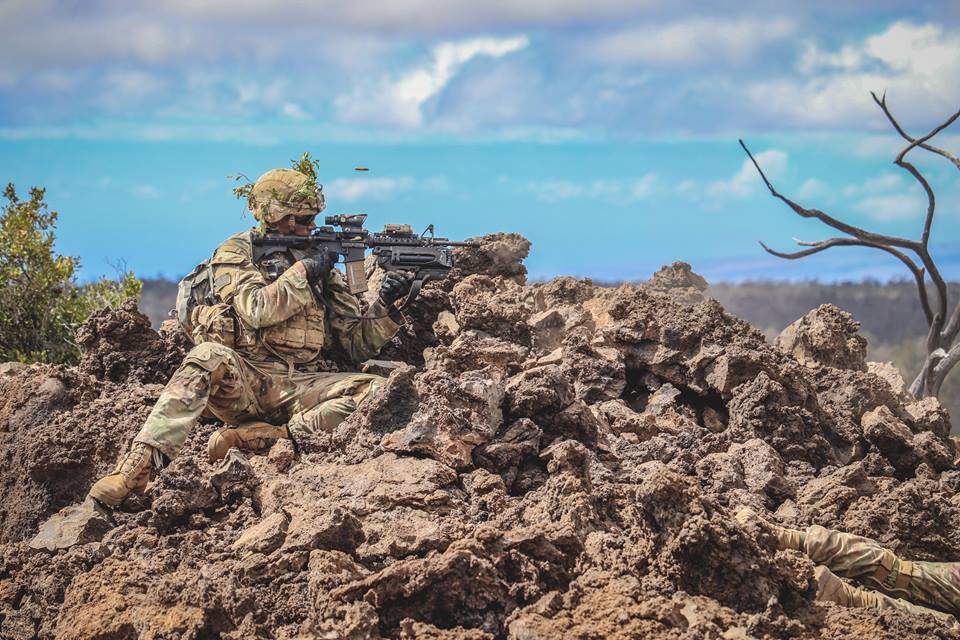 View from Above, Electric Acorn 105 edition

Soldiers move a howitzer during a joint field training exercise with Marines at Schofield Barracks, Hawaii, on May 4, 2021. The exercise enhanced partnership, interoperability, and readiness. Photo By: Army Spc. Jessica Scott VIRIN: 210504-A-PO701-870M

SPC Scott, on the same day, took this image, which gives a pointer as to the unit– the historic 3d Battalion, 7th Field Artillery Regiment. Formed in 1916 as the 7th’s old Battery C, they have been part of the 25th (Tropic Lightning) Infantry Division (Light) since 1986. 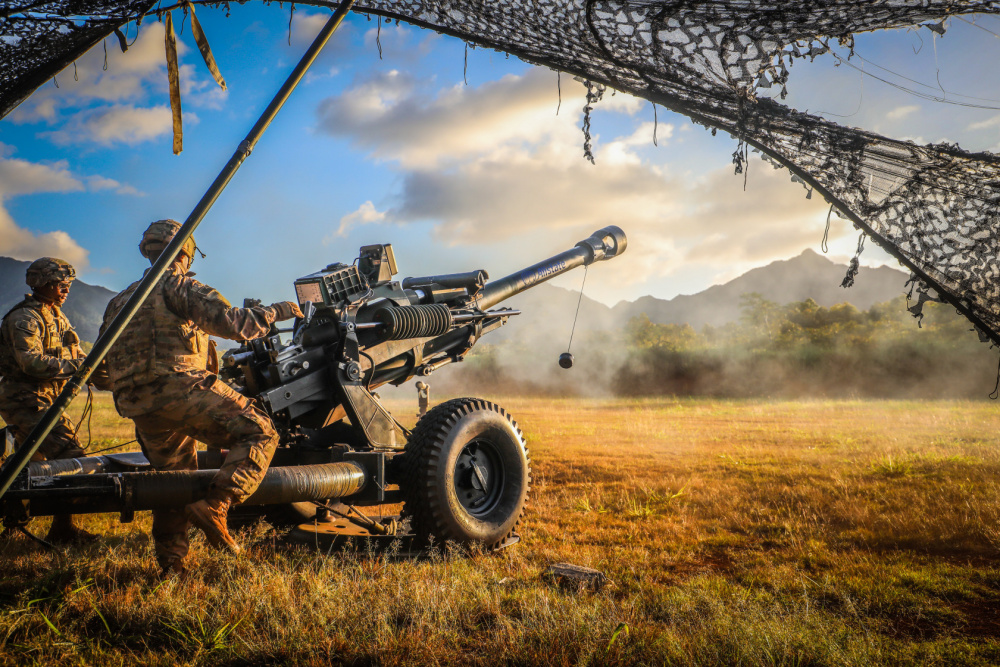